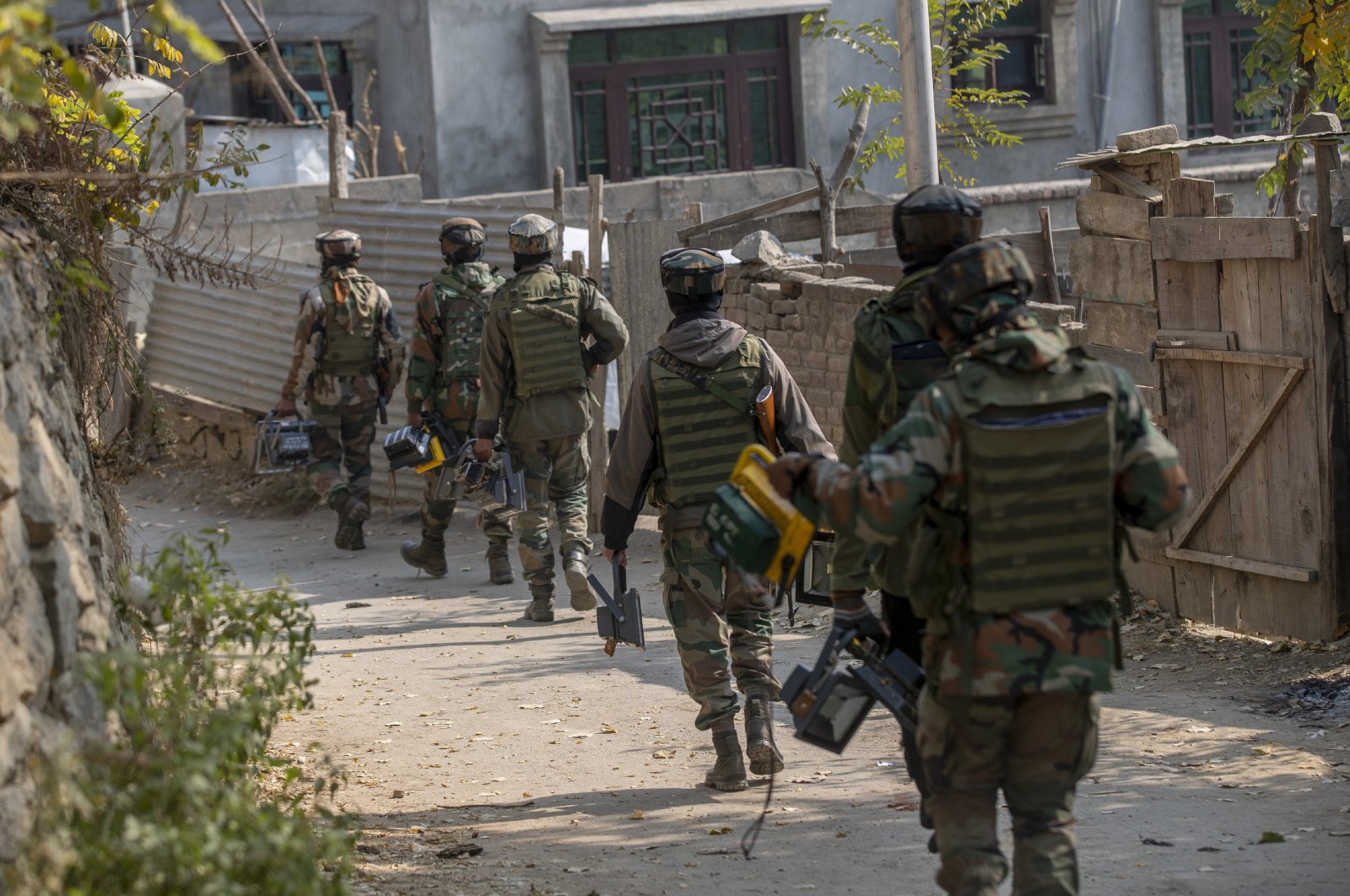 A major Kashmiri diaspora group has denounced recent raids by security forces on civil society groups in the Indian-administered Jammu and Kashmir.

The agency last week carried out a series of raids on well-known human rights activists, journalists, educational and humanitarian aid organizations in the disputed Kashmir, as well as India's capital New Delhi.

"We condemn the Indian government's continued Hindutva fascist assault on the disputed region of Jammu and Kashmir. The Modi government seems to be bent on suppressing the voices of Kashmiris and anyone else who raises a finger against its settler-colonial agenda and blatant human rights abuses in the region," said the WKAF statement.

Several rights groups, including Amnesty International, urged India to halt the raids, which the NIA has said were conducted "based on credible information that the organizations have been using funding from India and abroad for secessionist and terrorist activities in J&K (Jammu and Kashmir)."

"The Indian state's new repressive measures may bring temporary silence among Kashmir's besieged population and their supporters, but it will never buy their allegiance to India. Prolonging the settlement of the Kashmir dispute will bring peace neither to India nor to South Asia, and will prolong the unnecessary suffering of thousands of innocent civilians," said the WKAF.