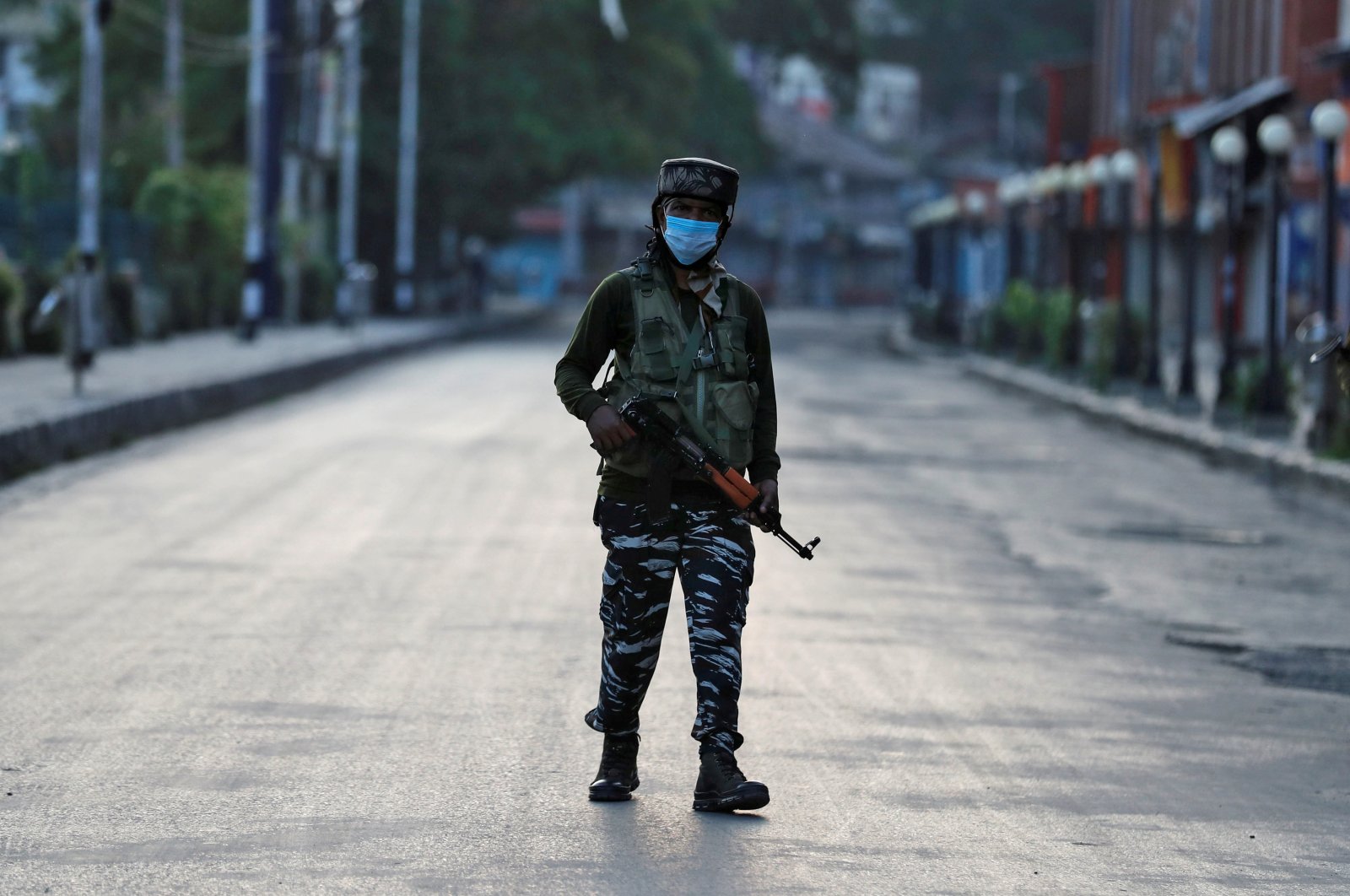 A Kashmiri family alleged three of their relatives were killed in a staged operation by the Indian army, revealing ongoing cases of extrajudicial killings in the disputed Muslim-majority region.

The three young men – ages 18, 21 and 25 – are cousins who, their families say, had gone to Shopian to work as laborers. They were last heard from on July 17. On Sunday, the families said they were shown photographs that circulated on social media of three bodies that, according to the Indian army, were “unidentified terrorists” killed during the Shopian gun battle. They recognized the bodies as their missing relatives and filed a report with the police.

“They had not even a remote connection with militancy," said Mohammed Yousuf, the father of one of the men. He said his son last spoke to his wife on July 17, and the next day the mobile phones of all three cousins were switched off. He called for “a probe, verification of their call records and background checks” to prove their innocence.

Army spokesman Col. Rajesh Kalia said in a brief statement that "the army is investigating the matter."

"The three terrorists killed during the encounter have not been identified and were buried based on established protocols," the statement added.

Following the killings in July, Brig. Ajay Kotach said the military operation was launched after receiving information about the presence of rebels. Police, who would normally have a presence at such operations, did not take part in this one and have launched their own inquiry, a senior police official said, speaking on condition of anonymity, as reported by Agence France-Presse (AFP).

The incident has generated outrage on social media, and local pro-India groups, the Communist Party of India and the Jammu Kashmir Apni Party, demanded an independent probe into the deaths.

The incident could also further ratchet up anti-India anger in the disputed region, where Indian forces have repeatedly been accused of targeting civilians. In 2010, a massive uprising erupted in Kashmir after a police investigation found Indian soldiers had killed three civilians in a staged gun battle and then said their victims were militants in order to claim a reward. The army responded by suspending two officers.

The Kashmir dispute, one of the oldest on the agenda of the United Nations Security Council, erupted between India and Pakistan in 1947. The Security Council called for a referendum to decide the region's fate in 1948. While India says the decision to support accession to India taken in elections held in territories controlled by an administration that is backed by New Delhi made a referendum unnecessary, the U.N. and Pakistan say a referendum needs to take into account the views of voters throughout the former princely state.