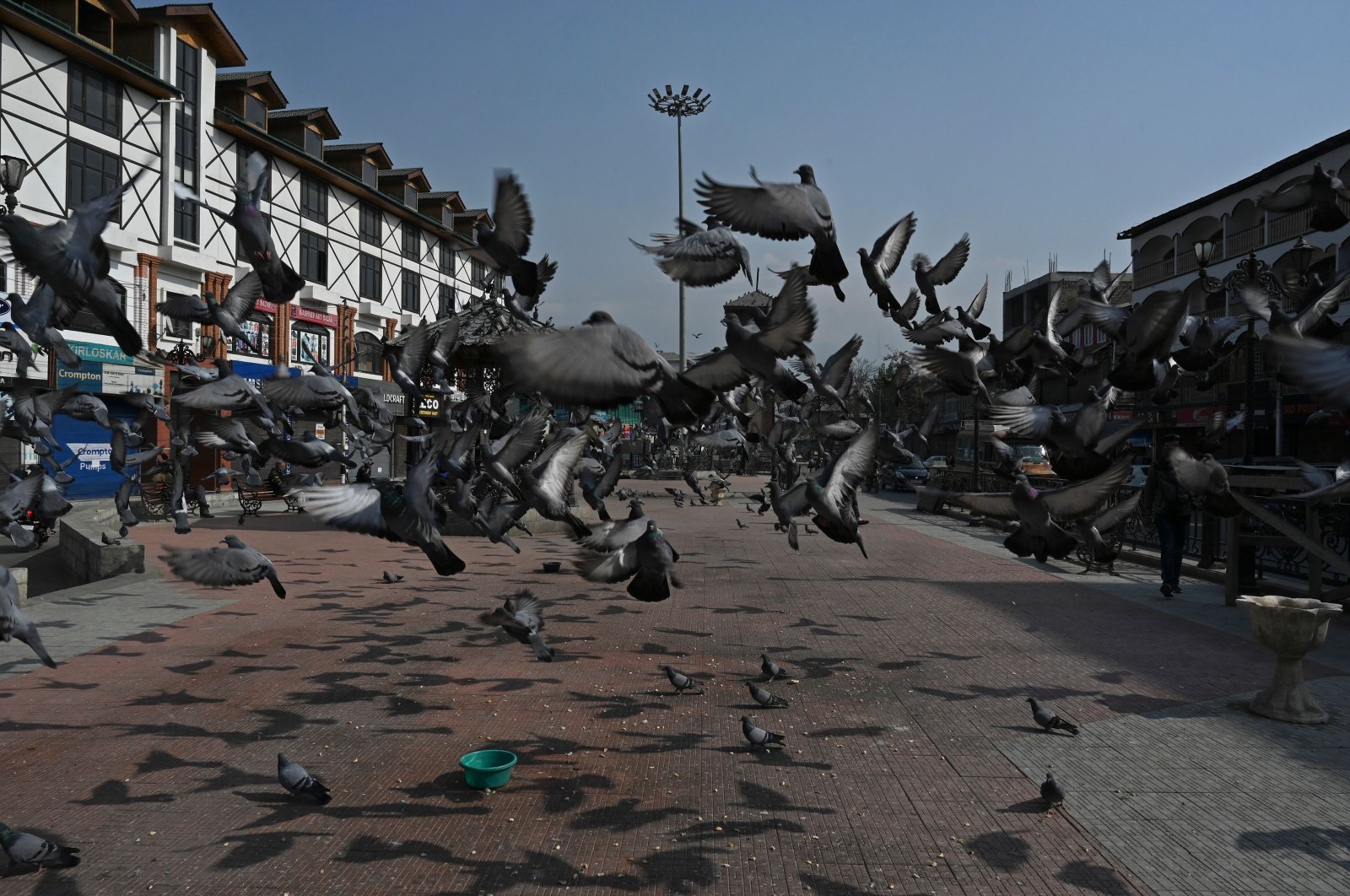 Kashmiris around the world observed Jammu Martyrs' Day on Friday in memory of the hundreds of thousands of people killed during the brutal Jammu massacres in the disputed Himalayan region in 1947.

Hundreds of thousands of Kashmiris were massacred by state forces of then Hindu ruler Hari Singh, backed by the Indian Army and Hindu extremists, in different parts of the Jammu region during the first week of November 1947.

The anti-colonial uprisings in the Indian subcontinent, China, the Arab world and elsewhere did not result in freedom or democracy for the nations ruled by the British Empire. In Kashmir, the British left a bleeding wound amid the partition of colonial India. Kashmir in post-partition and to be more succinct, post-1947, emerged as a boiling pot from the cultivation uterus of the two-nation theory.

From the partition of India in 1947 onward, successive Indian governments have always disregarded the Kashmiri people's craving to unite with Pakistan, which has a majority Muslim population.

In Pakistani-administered Jammu and Kashmir, the day dawned with special prayers for the martyrs of the "Kashmir liberation struggle,” state-run Radio Pakistan reported.

In a statement, Sardar Masood Khan, the president of the Pakistani-administered side of the region, said Nov. 6 was the "darkest day in the history of Jammu and Kashmir.”

"On that day and in the months of October and November 1947, the Dogra Army, Rashtriya Swayamsevak Sangh and the Indian National Army massacred 237,000 Muslims. This was the first genocide after World War II on such a massive scale,” he said, adding that the massacre reduced the Muslim population in Jammu from 61% to 33%.

According to Khan, the British publication The Times of London "verified that 237,000 Muslims were exterminated in the Jammu massacre.”

"This villainous operation was orchestrated and supervised by (then) Indian Home Minister Sardar Patel, Defense Minister Baldev Singh, the maharaja of Patiala and the maharani of Kashmir,” he told Anadolu Agency (AA).

"That murderous campaign against Muslims by Hindu extremists continues to this day. In the past 73 years, 500,000 people have lost lives to Indian tyranny and terrorism. We demand justice. We will not rest on our oars until we win freedom for Kashmiris.”