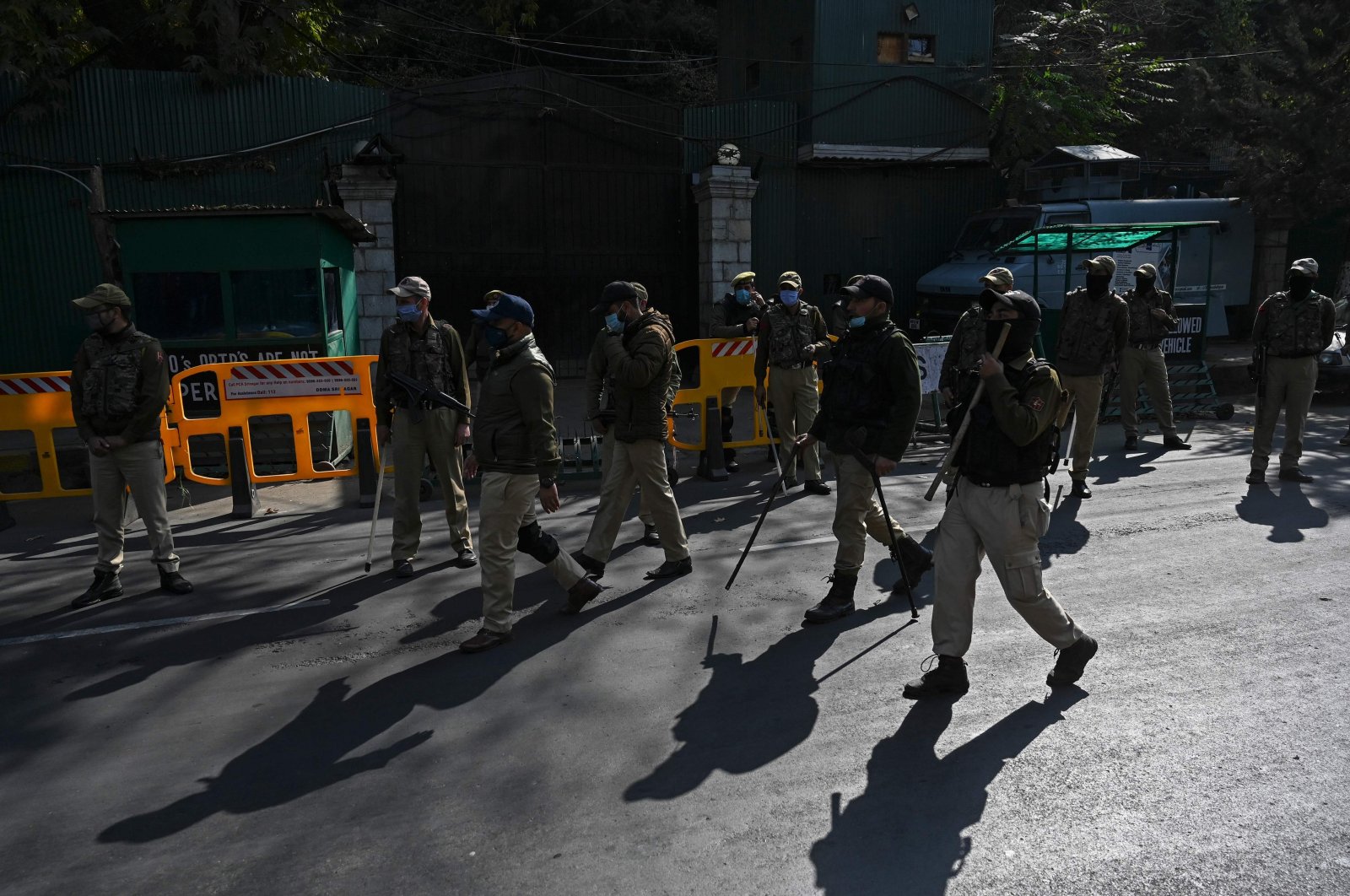 A large selection of people across the divide, including those in Indian-occupied Jammu and Kashmir as well as Pakistan, have been observing Oct. 27 as the Black Day. Turkey along with the United Nations has long demanded a resolution to the crisis, while in India, Oct. 26 is celebrated as the day Kashmir was annexed by India.

The Kashmir dispute, one of the oldest on the agenda of the U.N. Security Council, erupted between India and Pakistan in 1947. The issue of Jammu and Kashmir and rivalries between the neighboring nations began the day the Indian army landed in Srinagar, the capital of the region, at the request of Hindu ruler Hari Singh after he, in a controversial decision, tasked India with taking the Muslim-majority territory.

The Security Council called for a referendum to decide the region's fate in 1948. While New Delhi says the decision to support accession to India with elections held in territories controlled by an administration that is backed by New Delhi makes a referendum unnecessary, the U.N. and Pakistan say a vote needs to take into account the views of people throughout the former princely state.

The tensions escalated further after India decided to strip the disputed region of its autonomy last year. On Aug. 5, 2019, Indian Prime Minister Narendra Modi's government took away the Jammu and Kashmir's special privileges, provoking anger in the region and in neighboring Pakistan. It also took away its status as a state by creating two federally controlled territories, splitting off the thinly populated, predominantly Buddhist region of Ladakh.

Turkey criticized New Delhi's decision last August to scrap its nominal political status for Jammu and Kashmir. The Indian government was riled in February when President Recep Tayyip Erdoğan compared the struggle of Kashmiris with the Ottoman Empire's fight during World War I. The United Nations has also raised concerns over the humanitarian situation in disputed Kashmir.

Jammu and Kashmir had been the only Muslim-majority state in mainly Hindu India. Kashmiri leaders and citizens fear this step is an attempt by the Indian government to change the demography of the Muslim-majority state, where groups have been fighting against Indian rule for independence, or for unification with neighboring Pakistan. The removal of Kashmir's special status, granted to the state via the Indian Constitution's Article 370, was accompanied by harsh restrictions on movement, mass detentions and a complete communication blackout.

Besides revoking autonomy, the Indian government also scrapped a law that prevented outsiders from buying properties in Jammu and Kashmir or applying for government jobs. The Indian government has introduced a domicile law making an unspecified number of outsiders eligible for citizenship in Jammu and Kashmir. The old symbols of autonomy, a separate flag, constitution and Urdu as an official language, have vanished.