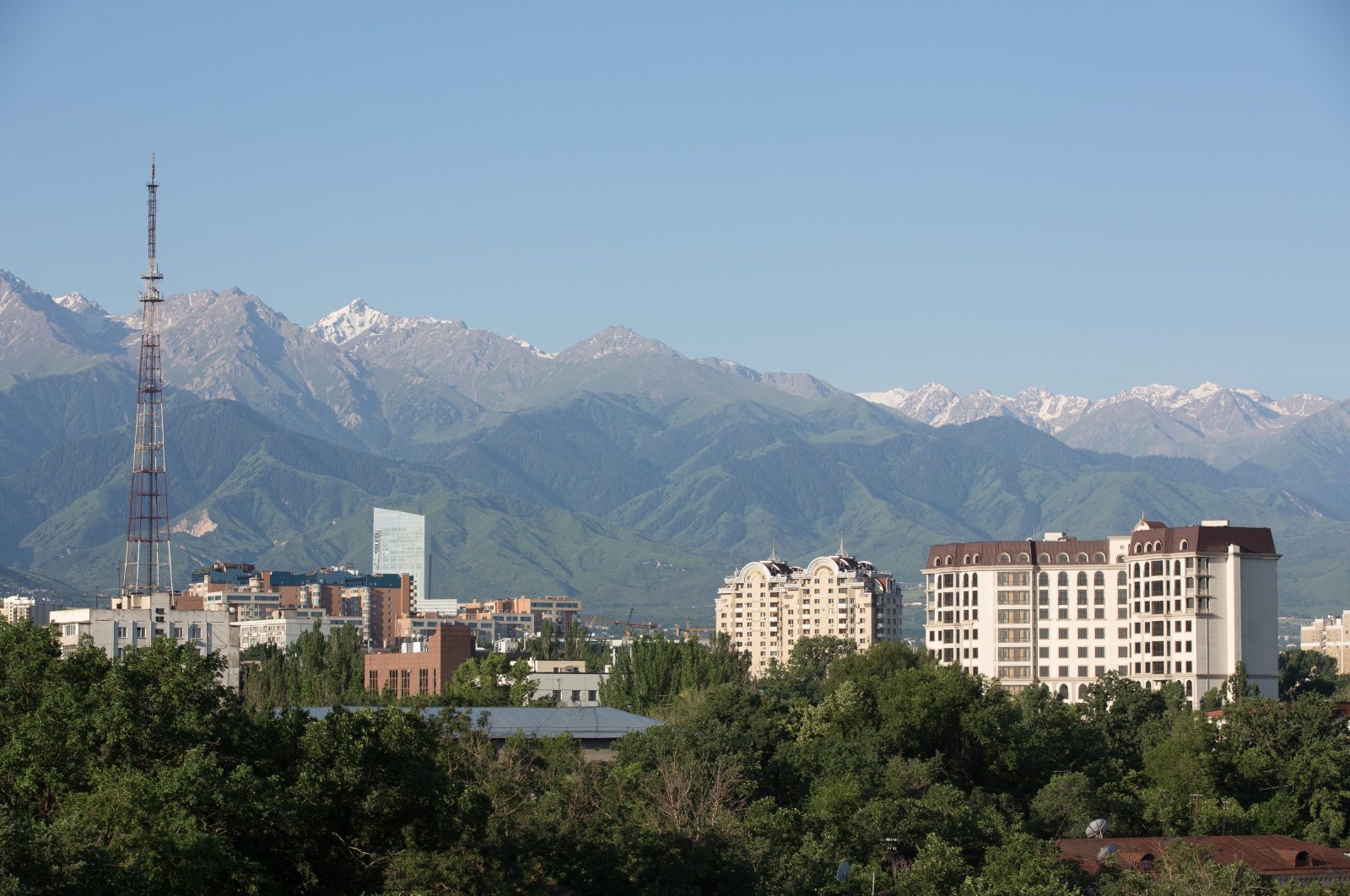 A Kazakh man shot five people dead, including two policemen when police and bailiffs tried to evict him from his house in Almaty on Monday, police said in a statement carried by Russian news agencies.

The statement said that the man, who had been served an eviction notice, "showed aggression and opened fire" on court bailiffs. The incident happened in the western outskirts of the Central Asian nation's biggest city, police said in a statement, adding that they have detained the shooter. It was not clear who the other three victims were. According to RIA news agency, two civilians were among the dead.

Reportedly, an enforcement judge was also killed in the attack in Almaty's Akbulak district.

Armed attacks on police are rare in the oil-rich ex-Soviet country which has strict arms controls and relatively high living standards. The media report said that a criminal case has been initiated.