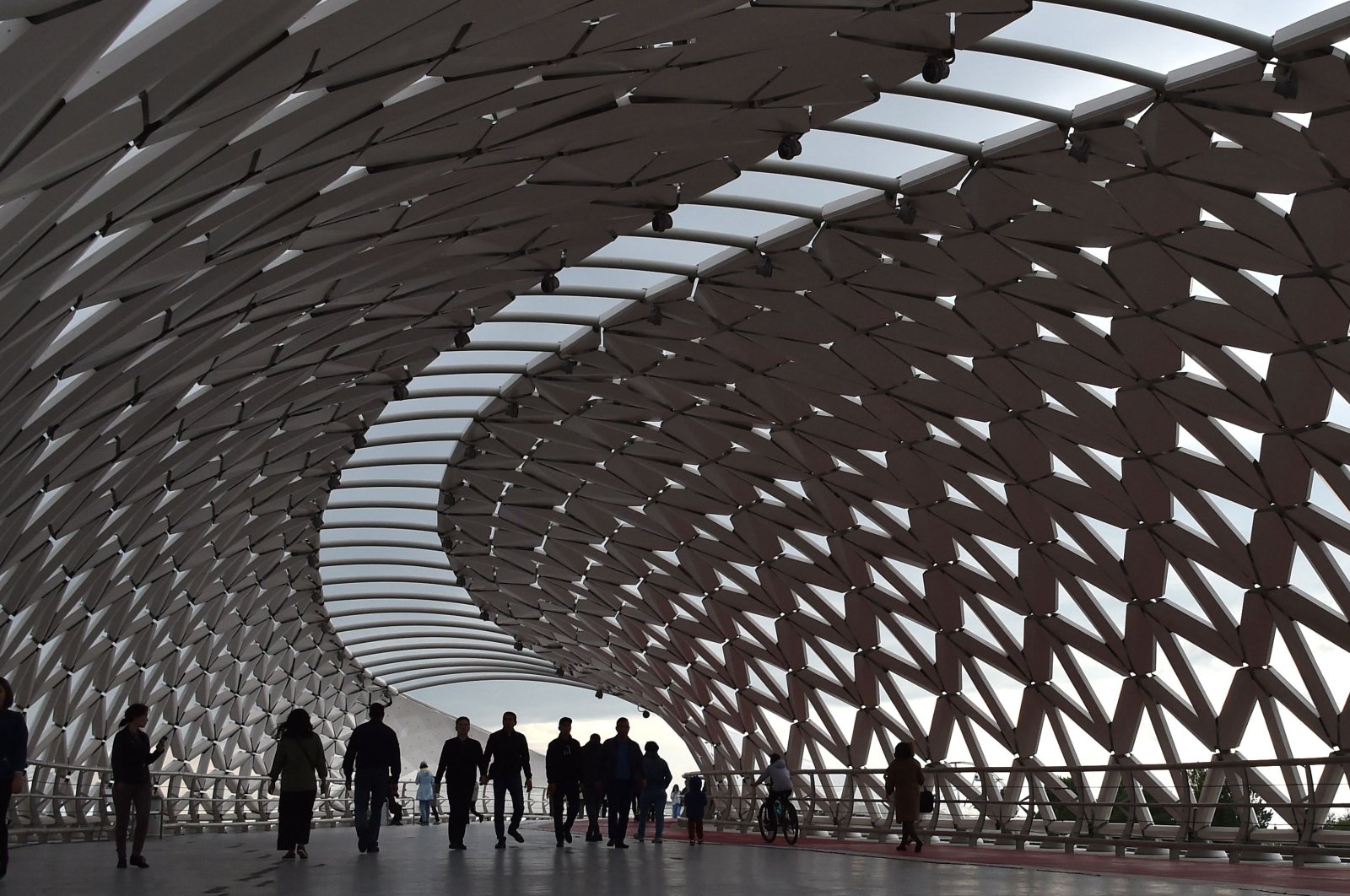 Voters in one-third of Kazakhstan's rural districts will directly elect their mayors for the first time on Sunday, one of the first steps in the oil-rich Central Asian nation's cautious political reform plan.

More than 2,000 candidates are competing for 729 mayoral seats across the former Soviet republic in a campaign that President Kassym-Jomart Tokayev has described as a stepping stone towards electing more senior public officials.

Under Kazakhstan's current political system, the president appoints governors of the country's 14 provinces. They in turn name the mayors of major districts. Those mayors had until now appointed candidates chosen by the ruling Nur Otan party-dominated local representative bodies to head the smaller rural districts.

Under the new system, however, any citizen aged 25 years and over can run for the position – the lowest in the administrative hierarchy. More than 60% of the candidates in Sunday's vote are running as independents rather than with the backing of a political party.

The move is part of Tokayev's declared plan to gradually liberalize Kazakhstan's political system, which has for almost three decades been dominated by the presidency.

The mayors of the major districts will also be chosen in direct elections in a future step of the reform plan, Tokayev has said. Tokayev came to power in 2019 after the surprise resignation of Nursultan Nazarbayev, who had run the nation of 19 million since independence. Nazarbayev retains sweeping powers as the head of the ruling party and the chair of the security council.