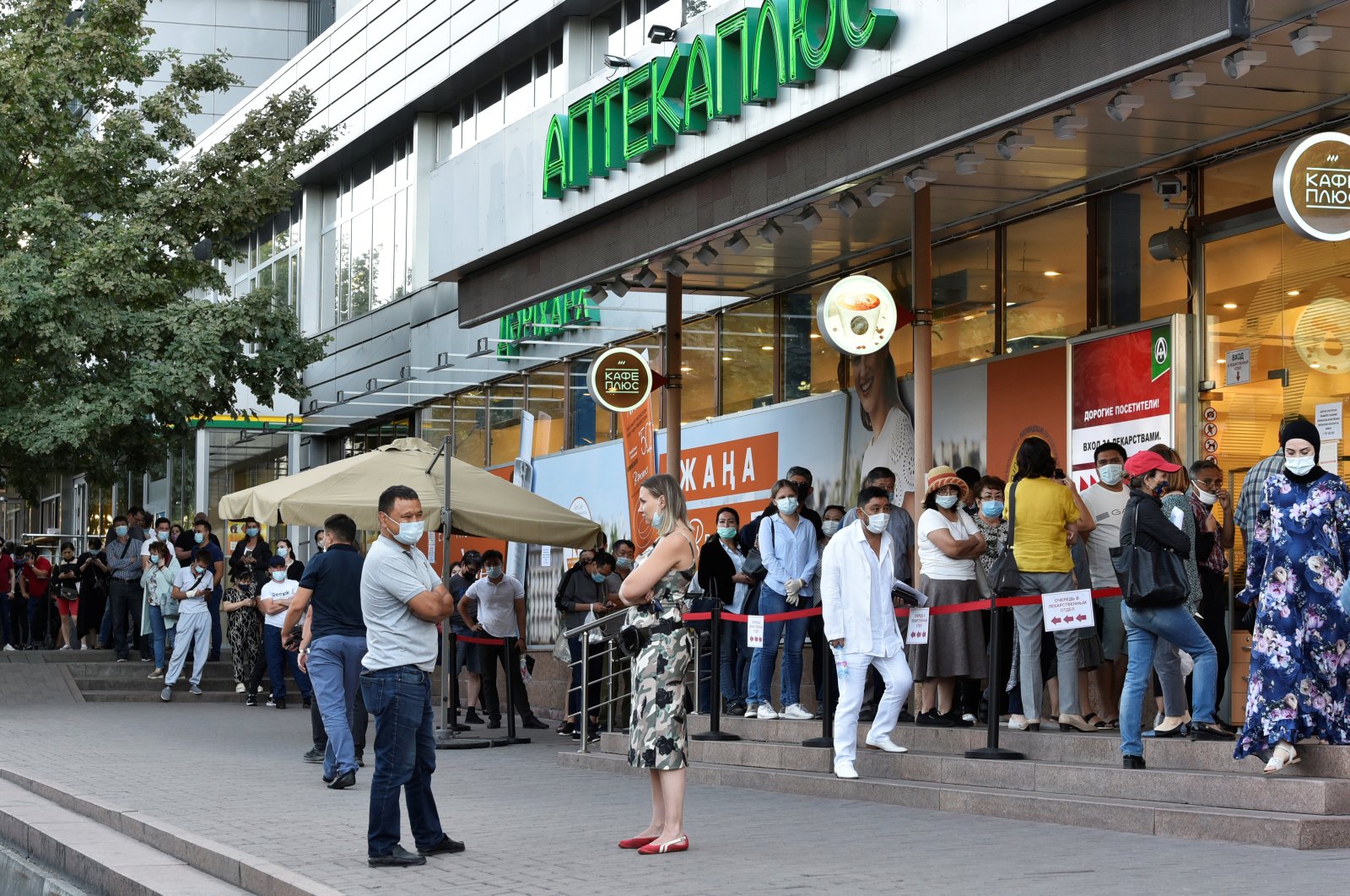 Kazakh President Kassym-Jomart Tokayev ordered his government Monday to prepare a package of coronavirus restrictions similar to the hard lockdown that the Central Asian nation imposed in March-May after a recent sharp rise in infections.

Tokayev gave his cabinet two days to draft the new measures and scolded senior officials, formally reprimanding a few, for botching the reopening and allowing the outbreak to resurge in the country of 19 million.

"In foreign observers' opinion, the situation in Kazakhstan is critical, on the brink of spiraling out of control," he said, adding that the government was considering several lockdown options and ways to support the economy.

Tokayev said the government had failed to persuade the population to stick to safety guidelines and people had behaved "carelessly" as the authorities looked on. A number of cases have been traced to social functions such as weddings which often involve hundreds of people in Kazakhstan.

"They (officials) say our people's mentality is such that they would rather party than observe guidelines. But these are just excuses," he said.

Tokayev ordered officials to boost the number of available hospital beds by 50% within a month, deploy mobile laboratories to make tests more widely available and prepare for a long-term pandemic.

The number of confirmed COVID-19 cases has skyrocketed to almost 38,000 from about 5,000 at the time the former Soviet republic started lifting the nationwide lockdown in mid-May. Deaths have surged to 183 from 32 over the same period.

Several major cities in the oil-rich nation bordering China and Russia have reported that their hospitals are full, prompting the conversion of facilities such as sports arenas into temporary hospitals.

Kazakhs have also formed long queues at testing centers – some of which ran out of supplies – and drug stores where demand has surged for common anti-fever medicines such as paracetamol.

The initial two-month lockdown was costly for the economy as over 4 million people were out of work and a quarter of the population relied on $100-per-month state aid to make ends meet.

Tokayev said he would discuss the economic dimension of the plan at a separate cabinet meeting on July 10.