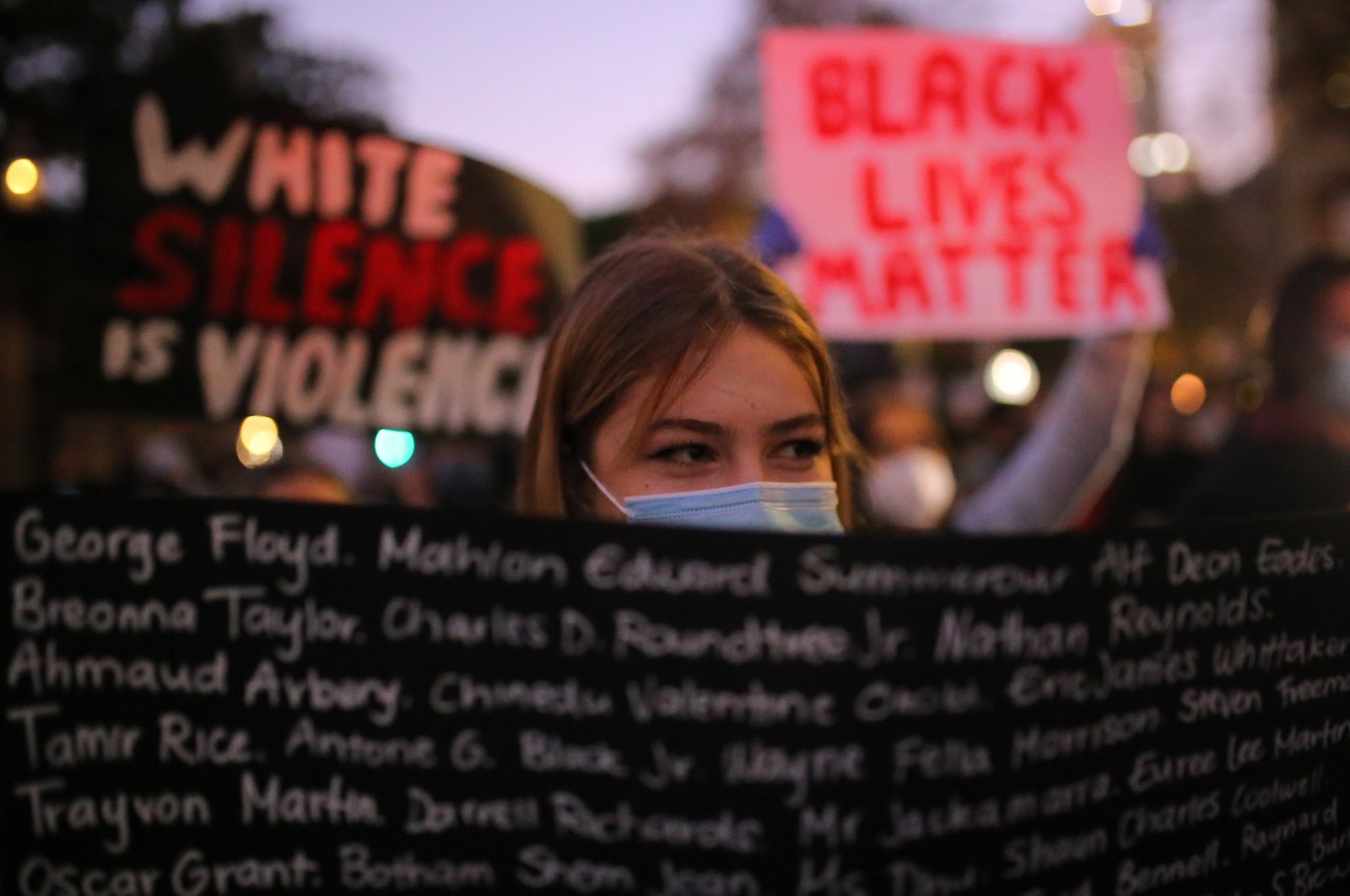 The family of an Aboriginal teenager who was kicked and slammed to the ground while being arrested in Sydney has called for the police officer involved to be charged.

The incident took place late on Monday at Wark Park in Surry Hills, a Sydney suburb. In video footage circulated on social media, the police officer is seen kicking and slamming the 17-year-old boy face-first onto the pavement before making an arrest.

The sister of the 17-year-old said on Wednesday her family was angry and frustrated.

"The frustration of being constantly targeted by police... and not being able to place your trust in people who are employed to protect to you, is sad and worrisome," she told reporters in Sydney.

"This police officer must be charged so we don't have to deal with another incident like this."

The Sydney police officer is currently under investigation and has been put on restricted duties.

Lawyer George Newhouse said the family has requested a private prosecution if the officer is not charged.

"Not for one minute am I saying the officer's actions were correct," he added.