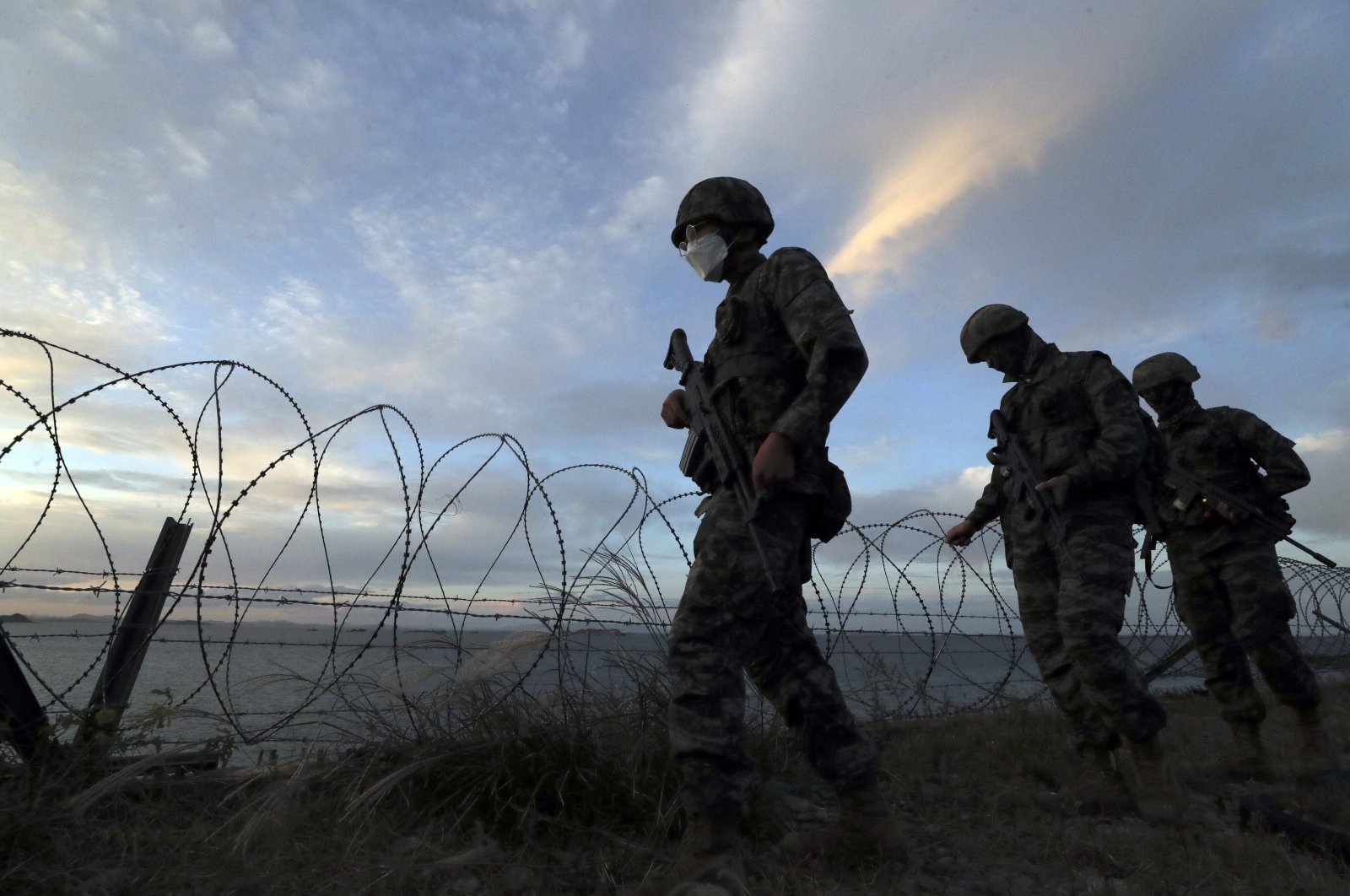 It’s extremely unusual for a North Korean leader to apologize to rival South Korea on any issue. Kim’s apology was expected to ease anti-North sentiments in South Korea and mounting criticism of South Korean President Moon Jae-in over the man's death this week.

On Thursday, South Korea accused North Korea of fatally shooting one of its public servants who was likely trying to defect and burning his body after finding him on a floating object in North Korean waters earlier this week. South Korean officials condemned North Korea for what they called an “atrocious act” and pressed it punish those responsible.

The troops determined he was dead and burned the floating object in line with anti-coronavirus rules, according to the North Korean message read by Suh.

Defense Minister Suh Wook said the official was believed to have tried to defect because he left his shoes on the ship and put on a life jacket and resorted to a floating object when he was found in North Korean waters. Suh also cited an unidentified circumstantial evidence indicating the official’s defection attempt. Some experts those weren’t enough to conclude the official tried to defect.