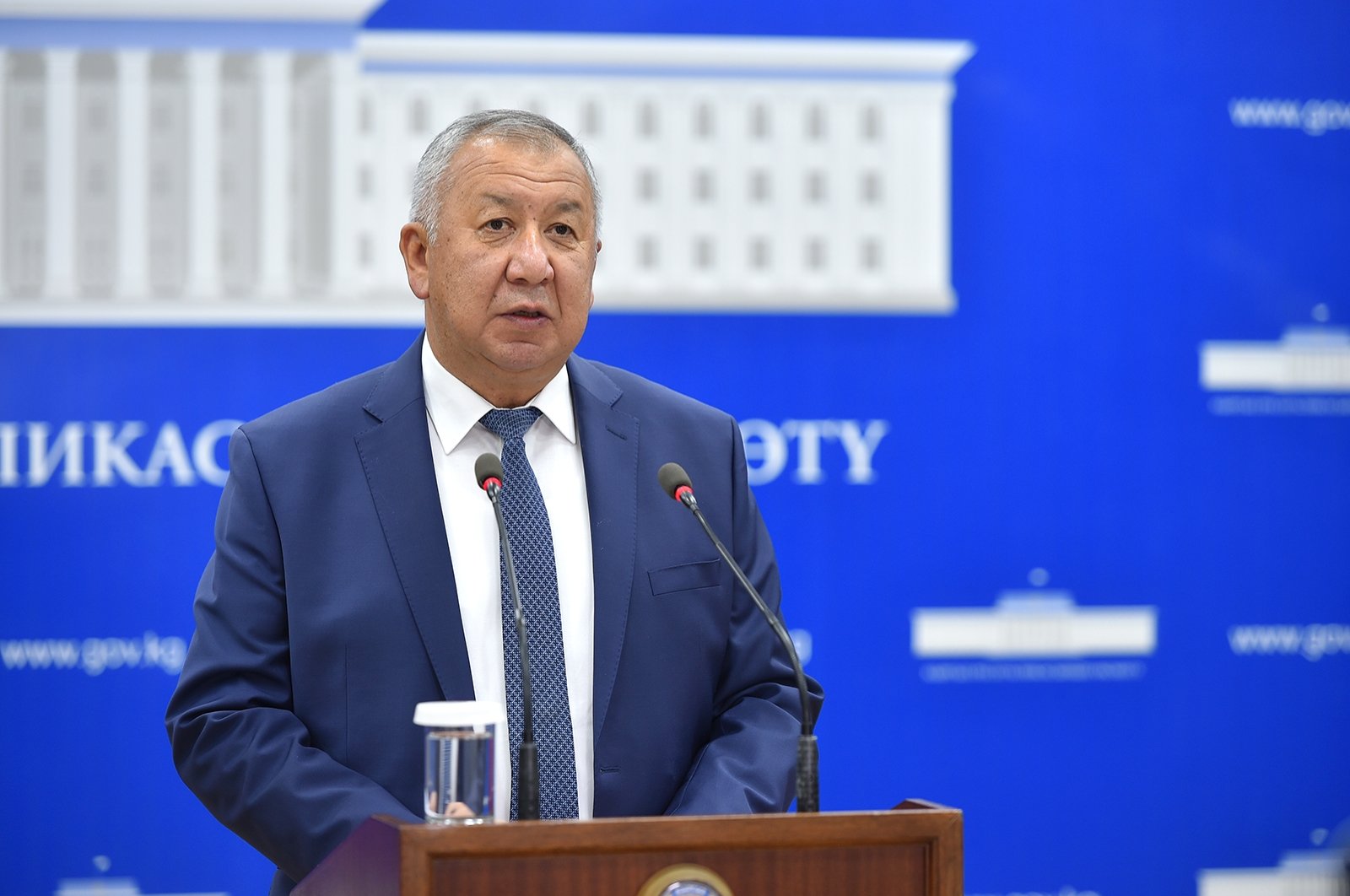 However, according to Kyrgyz news website Akipress, shortly afterward Zhaparov and other politicians had to flee the hotel where parliament had convened, as a number of people carrying sticks and rocks broke into the building.

The Kyrgyz opposition said earlier Tuesday it had seized power after storming government buildings and getting the central election commission to annul the results of Sunday's parliamentary election, which had sparked protests.