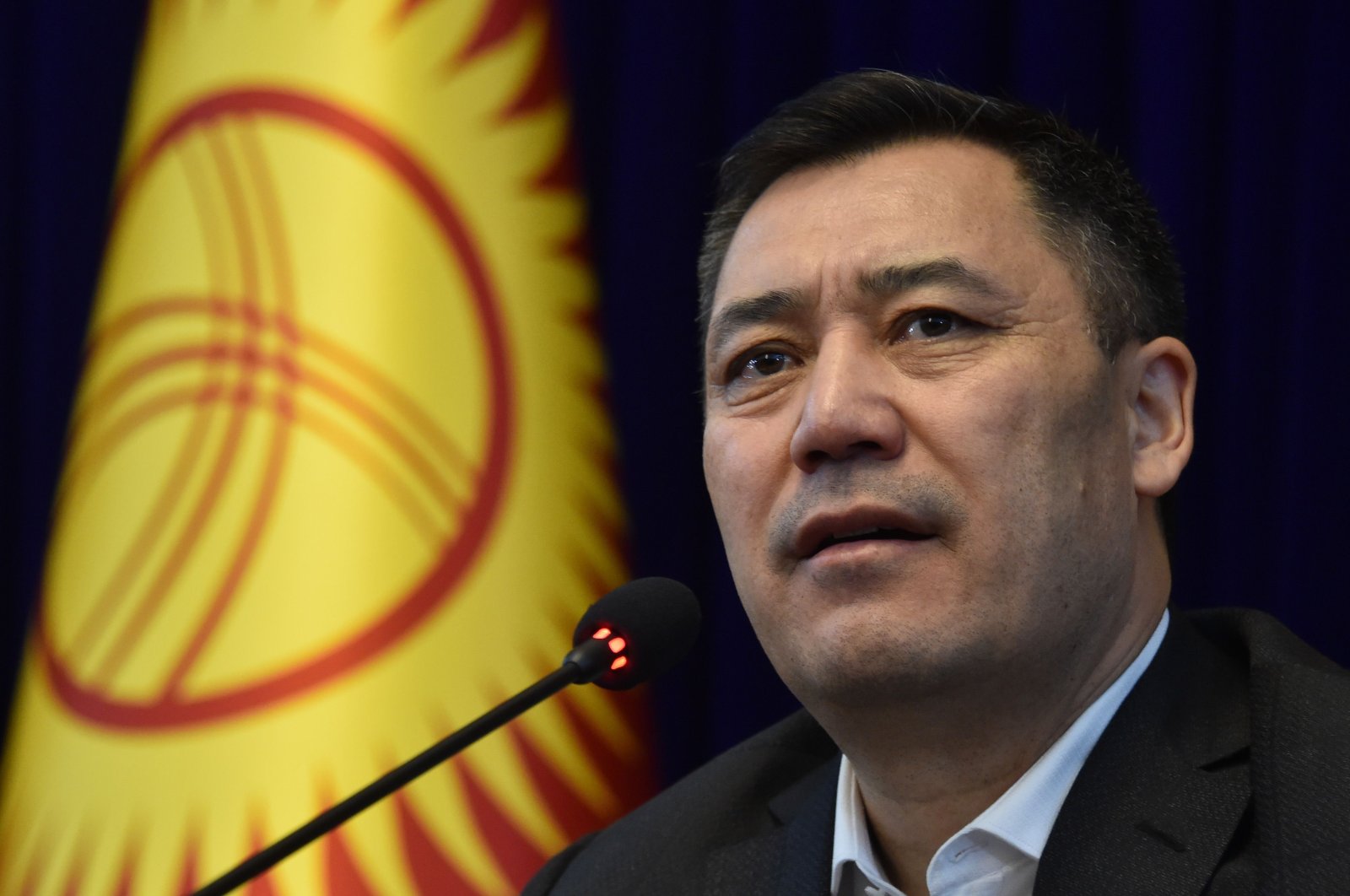 Kyrgyzstan President Sooronbai Jeenbekov confirmed Sadyr Zhaparov as new the prime minister on Wednesday after the parliament chose the nationalist politician for the position in a repeat vote, a step toward ending a political crisis in the Central Asian nation, which is closely allied with Russia.

Parliament had to vote on Zhaparov's appointment for a second time after President Jeenbekov vetoed its previous decision on Oct. 10 because of proxy voting by some legislators.

Zhaparov's supporters freed him from prison last week amid unrest after a parliamentary election in which official results showed a landslide victory for Jeenbekov's allies. The result was annulled after protesters seized government buildings on Oct. 6.

Zhaparov had been serving a lengthy sentence on charges of taking a senior public servant hostage during a protest in 2013. Last week a court reviewed his case and annulled the verdict. He now needs Jeenbekov to ratify to a parliamentary vote in order to become prime minister.

Zhaparov said earlier on Wednesday he would demand Jeenbekov's immediate resignation now that the country had a legitimate Cabinet after days of unrest.

Jeenbekov will resign only after the Central Asian nation holds a rerun of its parliamentary election, his spokesperson said Wednesday, a stance that might reignite tensions in the country.

Kyrgyzstan's 6.5 million people are currently under a state of emergency, but a few hundred Zhaparov supporters demonstrated in central Bishkek, defying a ban on rallies, to demand that the president resign and parliament dissolve itself.