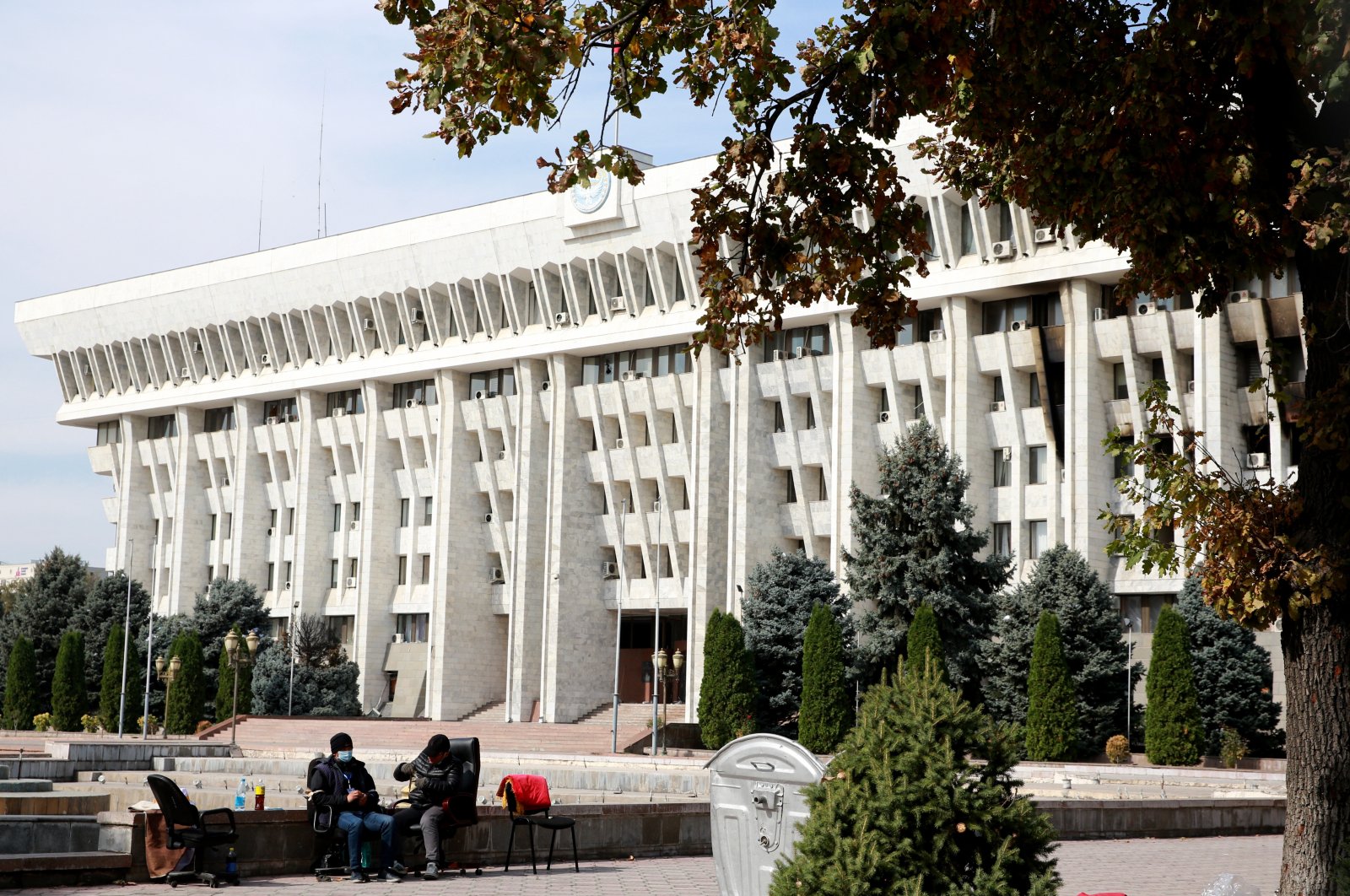 Kyrgyz President Sooronbai Jeenbekov declared a state of emergency in the capital Bishkek on Friday as unrest gripped the Central Asian country.

Jeenbekov's office said in a statement the state of emergency, which includes a curfew and tight security restrictions, would be in effect from 8 p.m. Friday until 8 a.m. on Oct. 21.

Kyrgyzstan, a country of 6.5 million located on the border with China, plunged into chaos this week after mass protests erupted Monday, the day after a parliamentary election appeared to show parties connected to the ruling elite winning. Protesters stormed and seized government buildings, looting some offices, and the Central Election Commission responded by nullifying Sunday’s balloting.

Members of some opposition parties announced plans to oust Jeenbekov and form a new government, but the efforts stalled as various political forces fought for power and argued over a new prime minister.

The parliament called for an emergency session on Tuesday night, during which lawmakers announced the resignation of Prime Minister Kubatbek Boronov and nominated former lawmaker Sadyr Zhaparov to replace him. They also elected Myktybek Abdyldayev parliament speaker.

Local media said the lawmakers didn’t have a quorum and used proxy votes by other parliament members to approve the appointments. It wasn’t immediately clear if any of the changes were legal under the constitution in Kyrgyzstan, where popular uprisings since 2005 have chased two presidents from power.