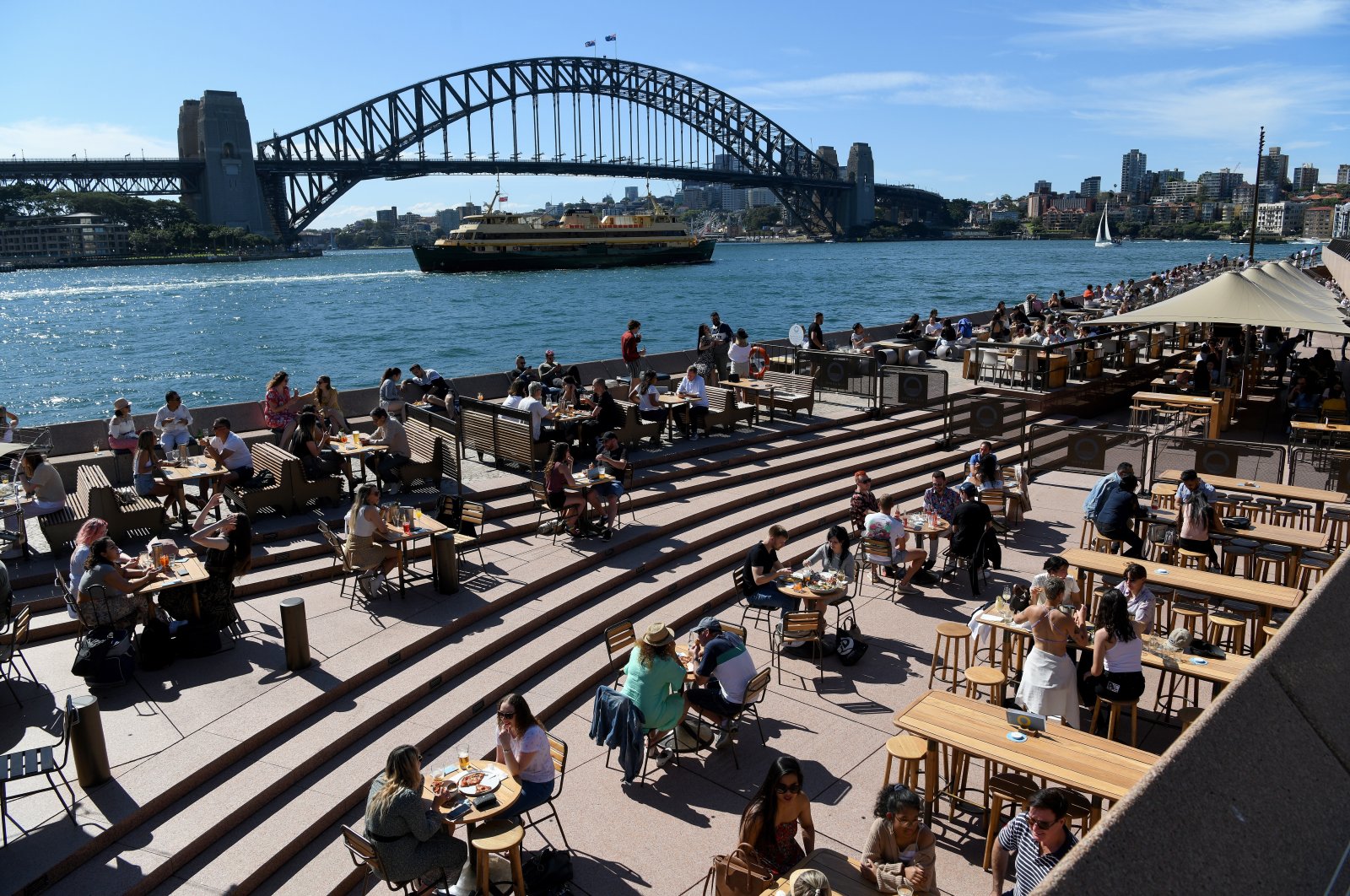 Australia reached on Saturday a full inoculation rate of 80% of those aged 16 and older, which Prime Minister Scott Morrison called a "magnificent milestone" on the path to becoming one of the world's most vaccinated countries against COVID-19.

Once a champion of a COVID-zero strategy to manage the pandemic, the country of 25 million has moved towards living with the virus through extensive vaccinations, as the delta variant has proven too infectious to suppress.

"Another, magnificent milestone, Australia," Morrison said in a video post on Facebook. "That's four out of five, how good is that? This has been a true Australian national effort."

While vaccinations remain voluntary on the federal level, Australia's states and territories introduced mandatory measures for many occupations and workers. The unvaccinated are barred from many activities, such as dining out or concerts.

On Monday, Australia eased international border curbs for the first time during the pandemic, but only for vaccinated people from highly inoculated states.

Media said about 3,000 people gathered for a peaceful protest against vaccine mandate protests in Melbourne, the capital of the southeastern state of Victoria, which spent nearly nine months in six lockdowns through the pandemic.

Australia has seen frequent, occasionally violent anti-vaccine rallies during the past few months, but the movement remains small, with polls showing the numbers of those who oppose vaccinations are in the single digits across the nation.

The nationwide vaccination figure incorporates some uneven levels, however.

Nearly 90% of eligible people have been fully vaccinated in the most populous state of New South Wales, and almost 95% in the capital Canberra, but this figure drops to just 65% in the sparsely populated Northern Territory and Western Australia.

The country recorded 1,558 infections and 10 deaths on Saturday, with the majority of infections in Victoria. Some parts of the Northern Territory are in a snap three-day lockdown after an outbreak grew to three cases.

Despite the delta outbreaks that led to months of lockdown in the two largest cities – Sydney and Melbourne – the national tally of less than 179,000 infections and 1,587 deaths is far lower than that of many developed nations.