Malaysia summons Chinese envoy over Beijing's vessels in its waters 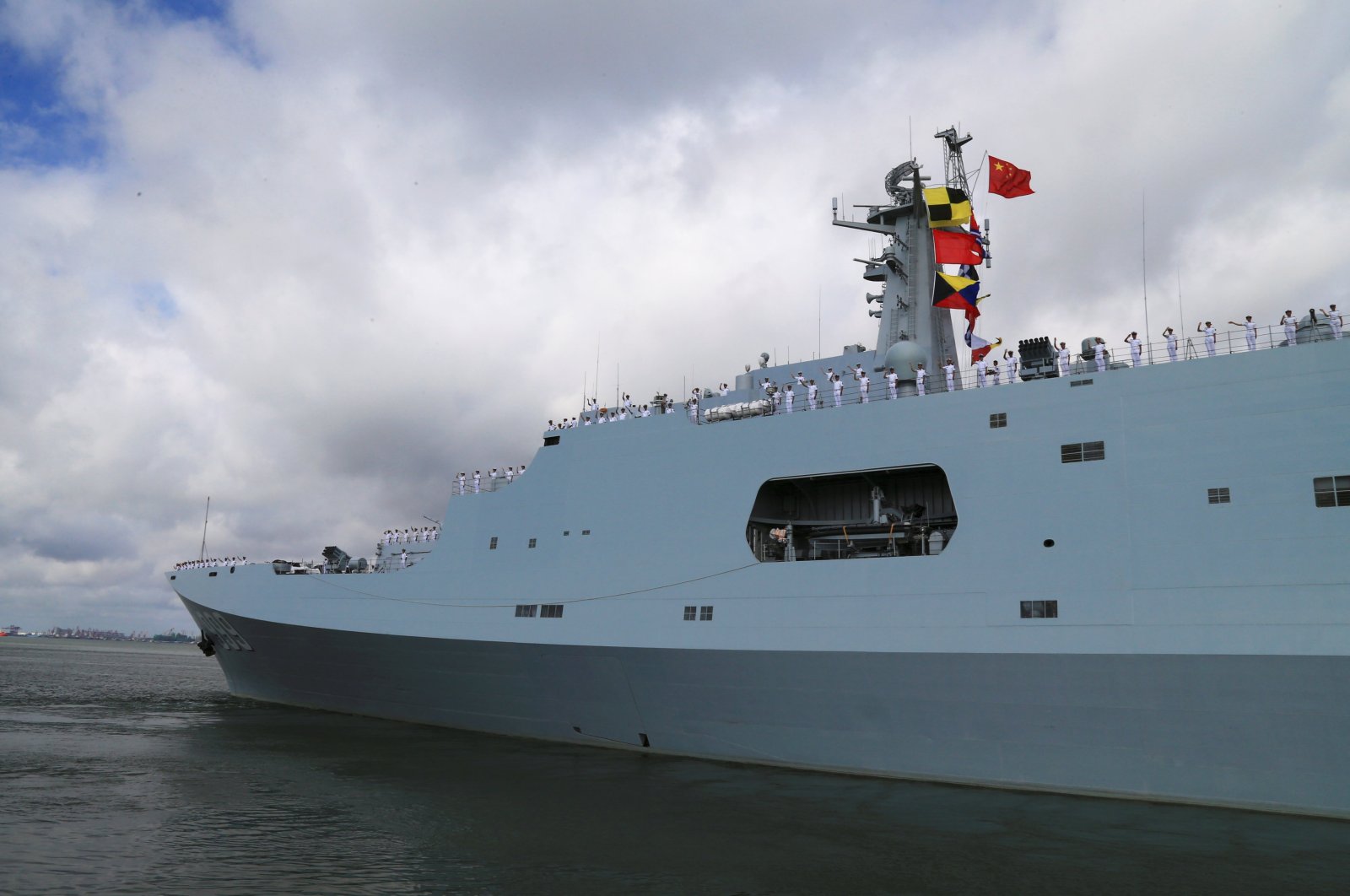 Malaysia summoned the Chinese ambassador to Kuala Lumpur Monday to express its protest against the "encroachment" into its waters by Beijing's vessels, the Malaysian Foreign Ministry said.

The protest was over the "presence and activities" of Chinese vessels, including a survey vessel, in Malaysia's exclusive economic zone off the coasts of the eastern states of Sabah and Sarawak, the ministry said in a statement Monday. It did not say when the vessels were detected in Malaysian waters.

"Malaysia's consistent position and actions are based on international law, in defense of our sovereignty and sovereign rights in our waters," the ministry said. The Chinese Embassy in Kuala Lumpur did not immediately respond to a request for comment.

Last week, media reported that a Chinese survey vessel was in Malaysian waters off the coast of Sabah, near a vessel commissioned by Malaysian state energy firm Petronas. Last year, another Chinese survey ship held a monthlong standoff with an oil exploration vessel contracted by Petronas within Malaysia's exclusive economic zone.

China had then said the vessel was conducting normal activities. The ministry also said that all matters related to the South China Sea must be resolved peacefully and constructively.

"In determining Malaysia's position and course of action with regard to the South China Sea issue, which is complex and involves inter-state relations, Malaysia's national interests will remain of paramount importance," it said.

China claims almost all of the energy-rich South China Sea, through which about $3 trillion worth of ship-borne trade passes annually. Malaysia, Brunei, the Philippines, Taiwan and Vietnam have overlapping claims.

The Philippines and Vietnam have accused China of harassing fishermen and energy activities in South China Sea waters.