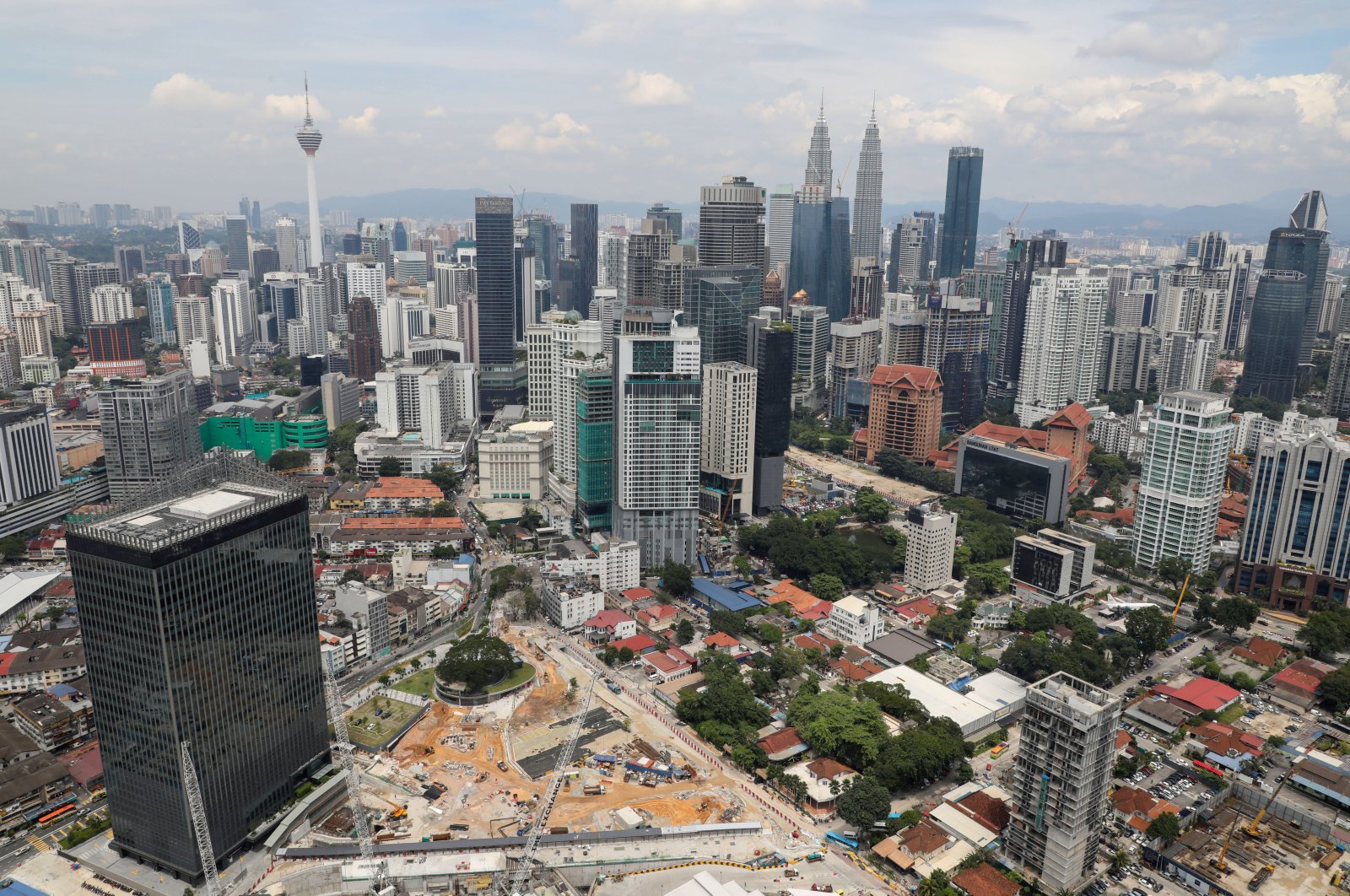 Malaysian prosecutors dropped Thursday 1MDB-linked charges against one of the producers of Hollywood hit "The Wolf of Wall Street" after he struck a deal that should see authorities recover over $100 million.

Riza Aziz, who is also the stepson of the country's disgraced ex-leader Najib Razak, was charged with money laundering in July for allegedly receiving nearly $250 million from Malaysia's sovereign wealth fund 1MDB.

Billions of dollars were looted from the fund and spent on everything from a yacht to pricey art in a huge fraud that spanned the globe, and allegedly involved Najib and his cronies.

But a judge agreed to give Riza a discharge not amounting to an acquittal – meaning the charges have been dropped – after he agreed a settlement with authorities, prosecutor Ahmad Akram Gharib told Agence France-Presse (AFP).

Malaysia's anti-corruption commission said the government was expected to recover overseas assets linked to the crime estimated to be worth $107.3 million.

The commission stressed that his release was "conditional," adding: "The prosecution reserves the rights to reinstate the charges and prosecute the accused if there is no satisfactory completion of the agreement."

Aside from "The Wolf of Wall Street," which was about a huge financial scam and starred Leonardo DiCaprio, Red Granite also produced the Jim Carrey movie "Dumb and Dumber To" and "Daddy's Home."

Najib was voted out of power in 2018 in large part due to public anger at the 1MDB scandal, and has since been put on trial over the mammoth fraud. He denies any wrongdoing.

The alliance that ousted Najib, led by 94-year-old Mahathir Mohamad, reopened investigations into the scandal and started clawing back looted money.

But Mahathir's government itself lost power earlier this year and was replaced by an administration that includes Najib's party, raising questions about whether criminal proceedings linked to the controversy will continue.