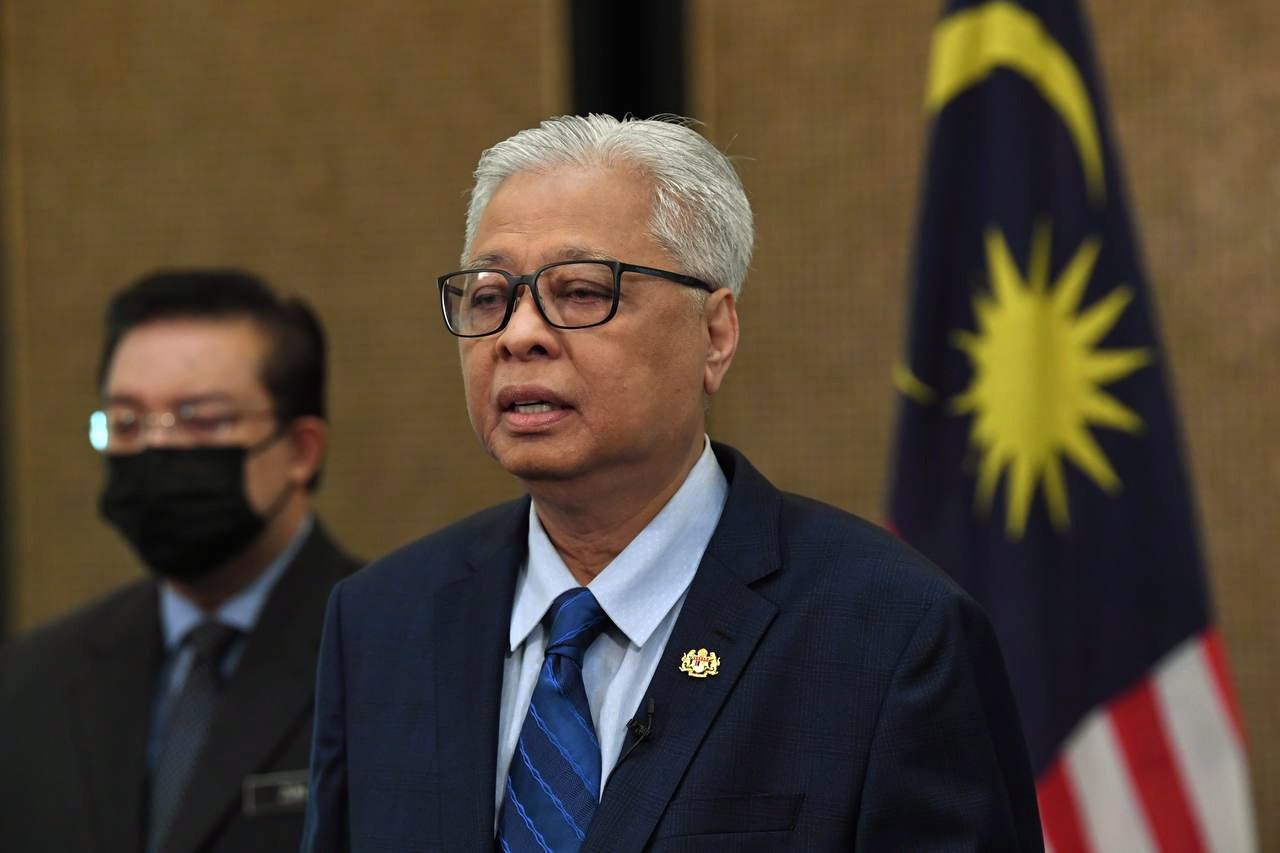 Malaysia's Prime Minister Ismail Sabri Yaakob has been forced to miss his own new Cabinet's swearing-in on Monday due to COVID-19 concerns.

Ismail Sabri, who took office a little over a week ago and named his ministers Friday, is in quarantine for two weeks after coming into contact with someone who later tested positive for the virus.

The precautions mean the new premier will also miss Malaysia's Independence Day celebrations Tuesday and will instead "participate virtually," according to a statement by the Prime Minister's Office.

Ismail Sabri's new Deputy Education Minister Mohamad Alamin has also been forced to miss this week's events after testing positive for the virus.

Monday saw new virus cases dip below the 20,000 mark for the first day in almost a week, after Thursday's record of 393 virus-related deaths and almost 25,000 new cases, the most in one day.

The soaring numbers, by far the highest per capita in Southeast Asia and among the highest globally, according to official numbers provided by the University of Oxford's Our World in Data, come despite a lockdown in place since May when case numbers hit around 4,000 a day.

Criticism of the government's handling of the pandemic forced previous Prime Minister Muhyiddin Yassin to step down, opening the way for Ismail Sabri, who was defense minister and briefly deputy premier, to take over.