Man arrested in India for death of elephant killed by explosives 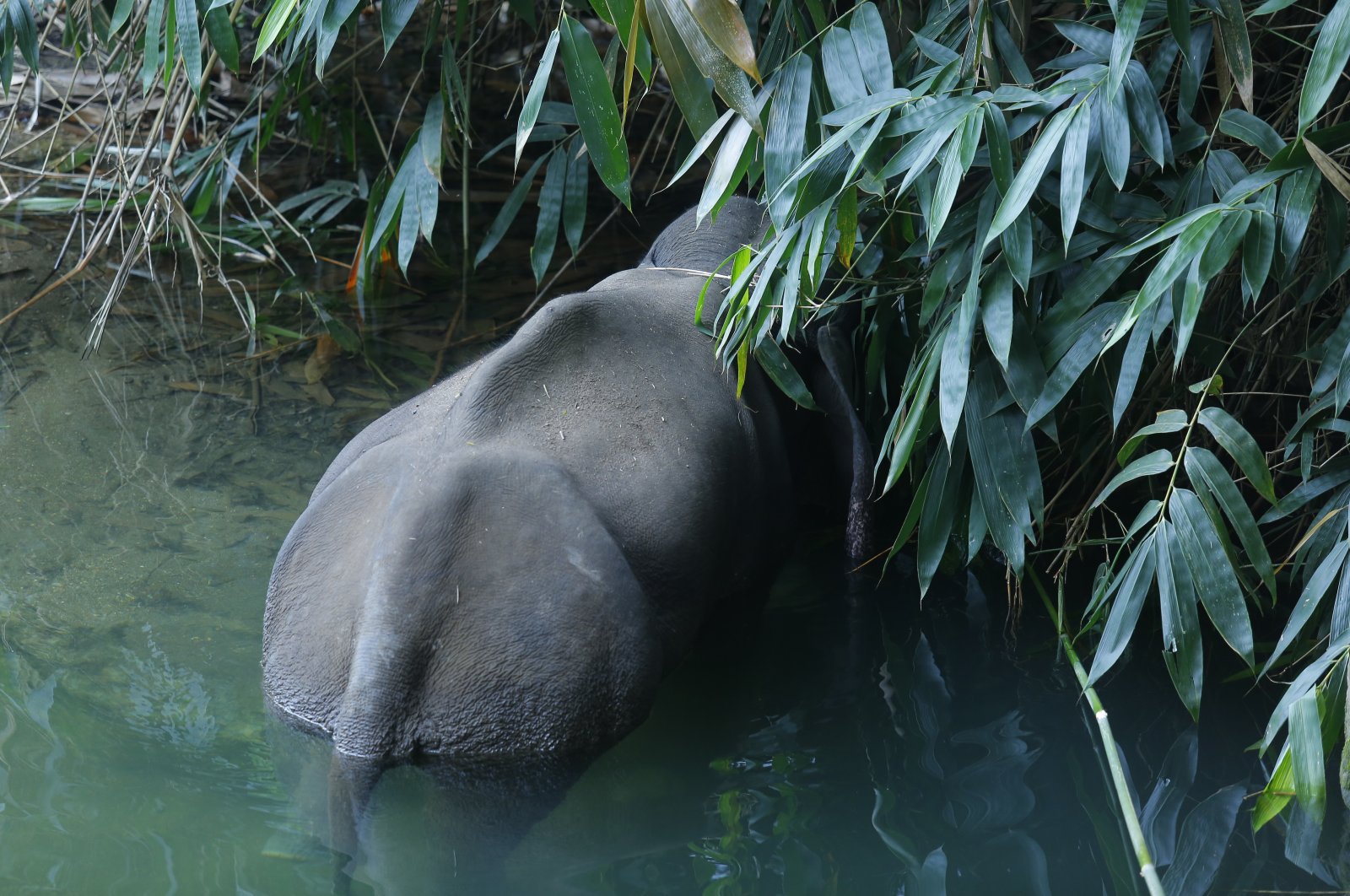 Indian police on Friday arrested a man accused of causing the death of a pregnant elephant that died after biting a pineapple stuffed with firecrackers that exploded in its mouth.

The 15-year-old elephant was unable to eat after the injury and died in a river in Pallakad in southern Kerala state on May 27, state forest officer Surendra Kumar said.

The state forest department announced the arrest and said it is investigating whether he was a poacher or a farmer who wanted to kill the elephant to prevent it from damaging crops.

"Bait bombs” made from food stuffed with explosives are common in India, particularly in southern states, and are used mostly to hunt wild boars for meat.

Maneka Gandhi, a former minister from the governing Bharatiya Janata Party (BJP), described the death as shocking and demanded severe punishment for those responsible.

A shrinking habitat and a rise in the number of wild elephants in the past 15 years have led to hungry elephants entering villages, where they sometimes damage crops and attack residents.