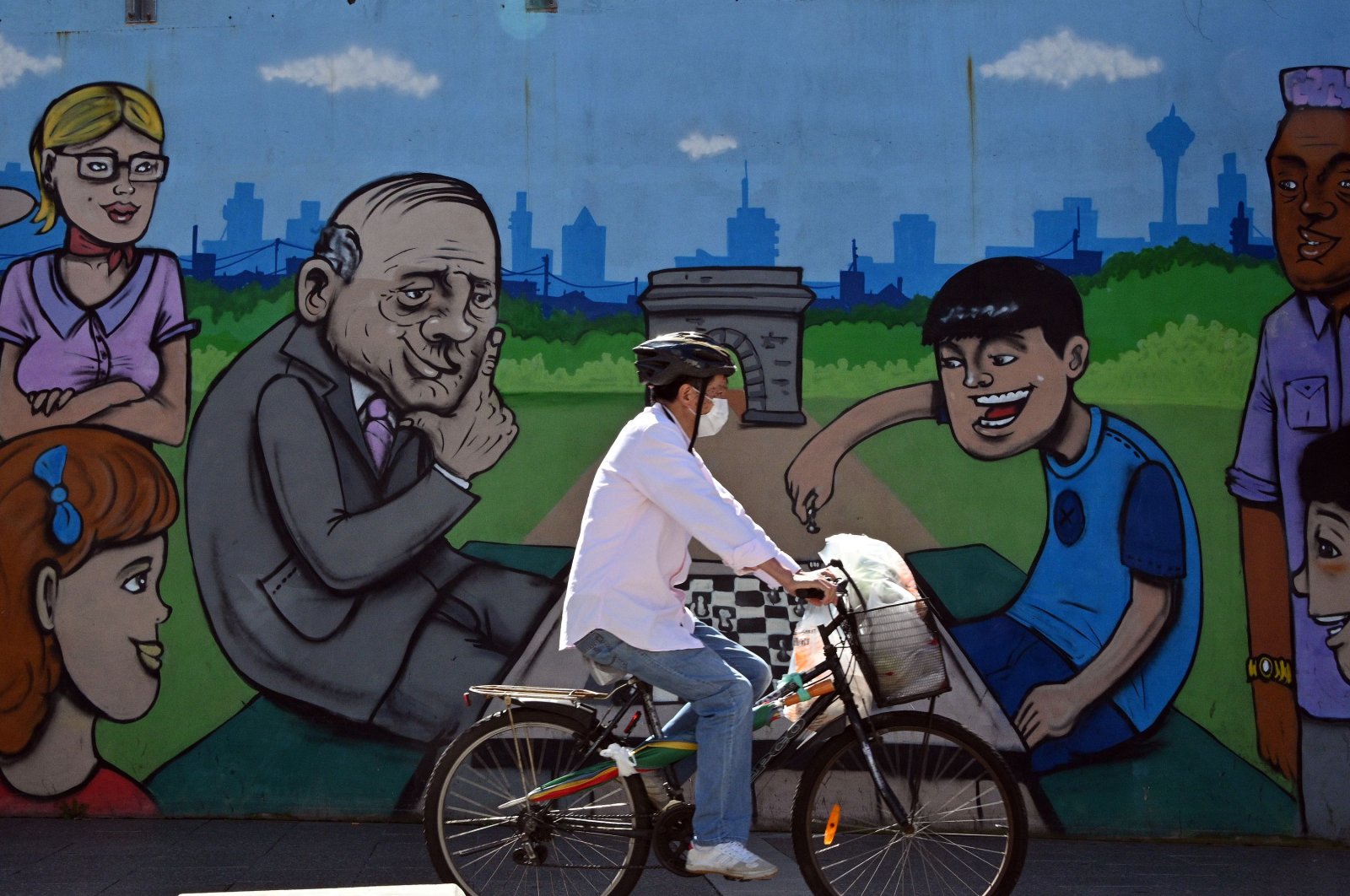 An Australian who repeatedly sneaked out of coronavirus quarantine, reportedly to visit his girlfriend, was jailed for a month on Wednesday – the first person imprisoned under the country's lockdown laws.

Jonathan David, 35, was arrested earlier this month after jamming open a fire escape and slipping out of mandatory quarantine at a Perth hotel, Western Australia Police said in a statement.

He told Perth's Magistrates Court that he first flouted the law to get food but hours later broke quarantine again because he missed his girlfriend, Seven News reported.

By escaping through the fire exit, he successfully avoided hotel staff several times but was caught on CCTV, police said.

Under laws aimed at stopping the spread of the virus, David was required to isolate for 14 days after arriving in Perth from the southeastern state of Victoria on March 28.

If he had remained in his hotel room he would have been freed on Monday, but instead, he will spend a full month in jail and has been handed a fine of more than 2,000 Australian Dollars ($1,280).

Police around the country have issued more than 1,000 fines for breaches of lockdown laws, with offenses ranging from dozens of people gathering for a street car rally in Brisbane to a group of men eating pizza in a car together in western Sydney.