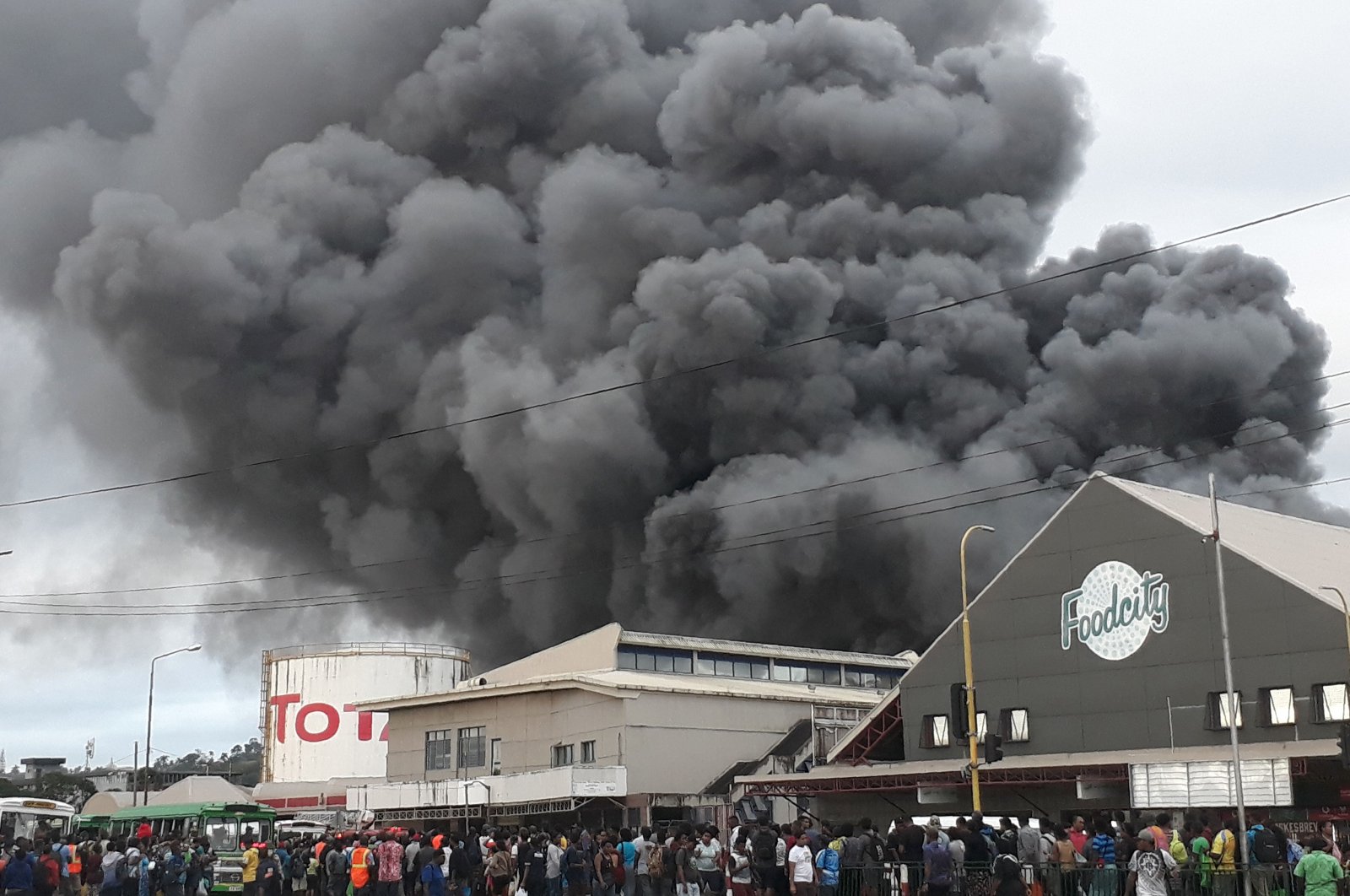 A huge fire at one of Suva's largest markets blanketed the Fijian capital in thick smoke before it was brought under control Friday, firefighters said.

The blaze engulfed the Suva Flea Market, a major tourist attraction near the waterfront, sending plumes of acrid black smoke into the air.

The National Fire Authority said an adjoining shop was also badly damaged, but there were no reports of injuries.

"It's been stopped now and no one was injured but that's all we can say at the moment," a spokesman told Agence France-Presse (AFP).

The said the cause of the fire was being investigated.