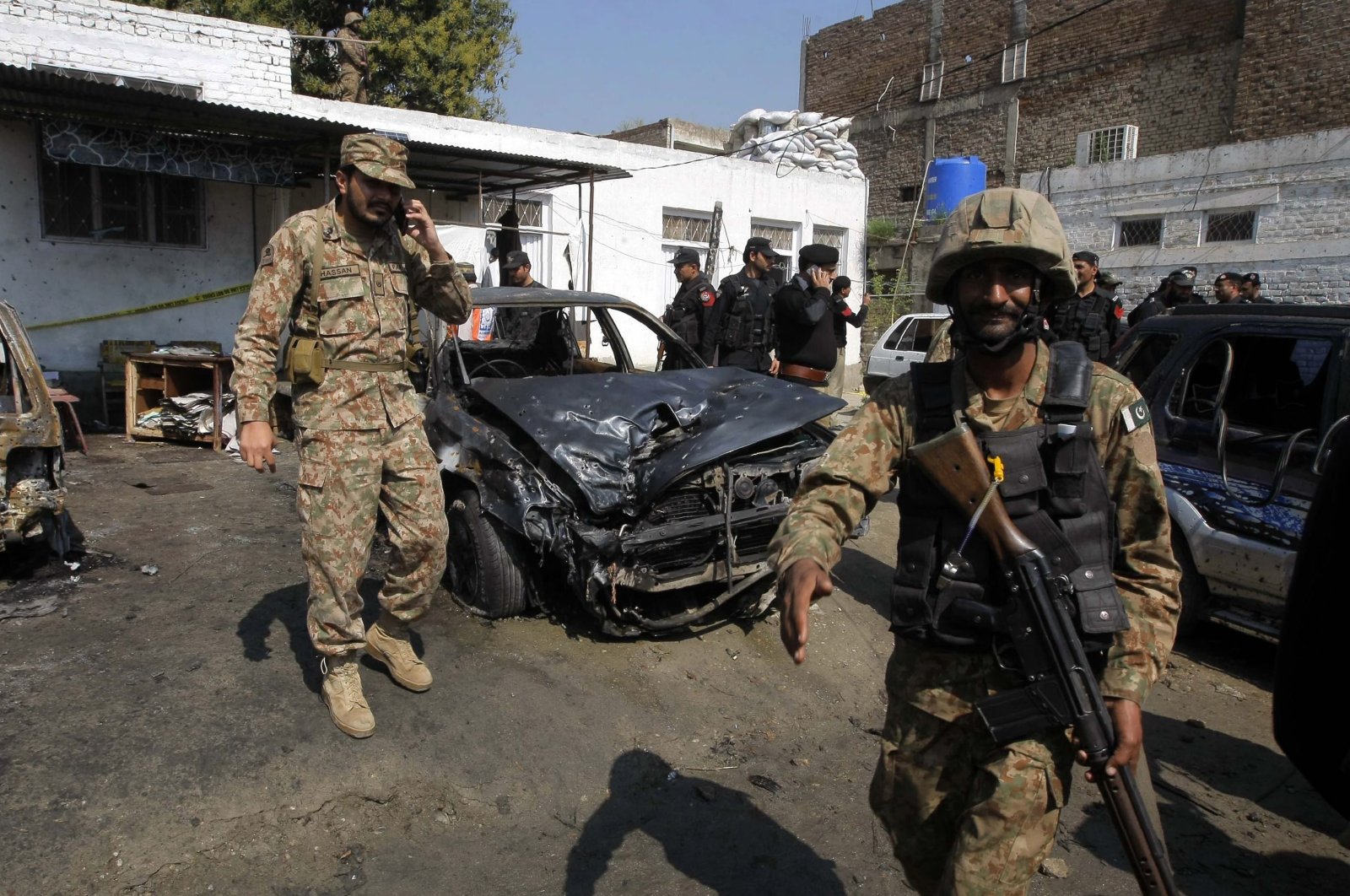 At least seven Pakistani security personnel were killed when a group of militants attacked a paramilitary checkpoint early Sunday in a province rocked for years by an insurgency, a statement from Pakistan's army said.

Senior police officer Shawli Tareen gave a slightly higher death toll than the army, saying that during the exchange of gunfire early Sunday morning, six paramilitary troops and two private guards were killed. He said six other troops were critically wounded in the attack.

According to The Associated Press (AP), the attackers fled the scene and made their way into the mountainous terrain before other security teams could arrive to assist, Tareen said.

The attack on the Frontier Corps comes a day after a bomb exploded near a soccer field, killing two spectators and wounding another six in Panjgur district in southwestern Baluchistan. No group immediately claimed responsibility for either attack.

Similar attacks in the past have been claimed by separatist groups in the area. Islamic militants also operate in the region. Baluchistan has been battling an insurgency for more than a decade.

Baluch separatists demand complete autonomy or a massive share to locals from the province's gas and mineral resources. Militants, which Islamabad accuses of have backing from New Delhi, have also targeted the Chinese consulate and Pakistan Stock Exchange buildings in Karachi in the recent past.

CPEC, the $64 billion flagship project of the Belt and Road Initiative, aims to connect China's strategic northwestern Xinxiang province to the Gwadar seaport through a network of roads, railways and pipelines to transport cargo, oil and gas.