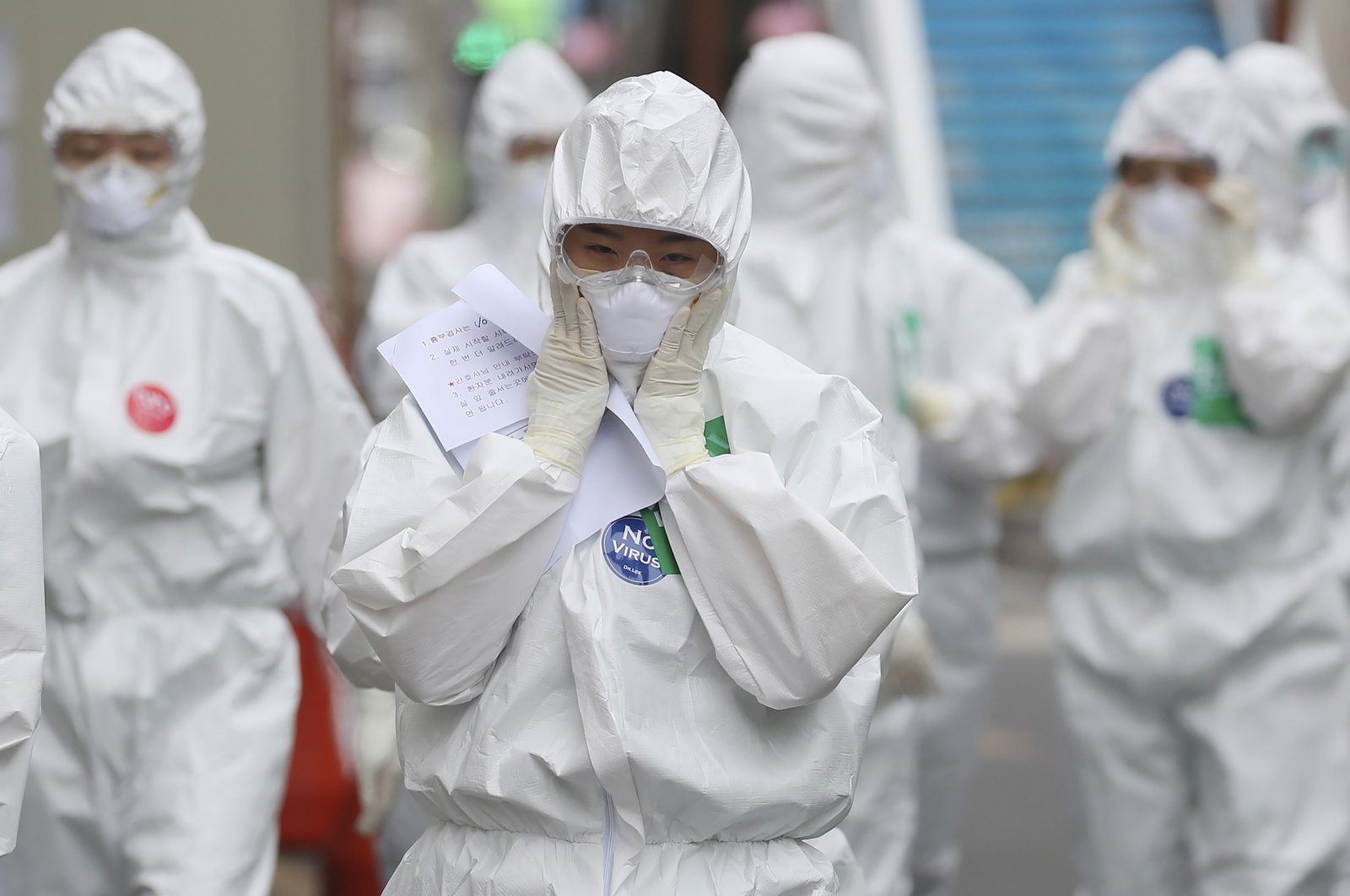 South Korea reported on Monday that at least 116 people initially cleared of the new coronavirus had tested positive again, although officials suggested they would soon look at easing strict recommendations aimed at preventing new outbreaks.

South Korea reported only 25 new cases overall on Monday, but the rise in “reactivated” patients has raised concerns as the country seeks to stamp out infections.

Officials are still investigating the cause of the apparent relapses. But Jeong Eun-kyeong, director of the Korea Centers for Disease Control and Prevention (KCDC), has said the virus may have been reactivated rather than the patients being re-infected.

Other experts said faulty tests may be playing a role, or remnants of the virus may still be in patients’ systems but not be infectious or of danger to the host or others.

The 116 cases is more than double the 51 such cases South Korea reported a week earlier.

South Korea plans to send 600,000 coronavirus testing kits to the United States on Tuesday in the first such shipment following a request from U.S. President Donald Trump, a Seoul official told Reuters on Monday.

Government leaders, meanwhile, called on South Koreans to continue to follow guidelines and restrictions on social gatherings, but hinted that such measures could soon be eased.

South Korea has called on residents to follow strict social distancing until at least April 19, but as cases have dropped and the weather has improved, a growing number of people have been flouting the guidelines.

At a meeting on disaster management on Monday, Prime Minister Chung Sye-kyun said the government would soon be looking to loosen the guidelines, which call for people to stay at home, avoid social gatherings of any type, and only go out for essential reasons.

“Later this week, we plan to review our intensive social distancing campaign that we have carried out so far and discuss whether we will switch to routine safety measures” he said.

Chung cautioned that even when the restrictions are eased, the country will not return to life as before the outbreak.

“We need a very cautious approach because any premature easing of social distancing could bring irreversible consequences, and have to ponder deeply about when and how we switch to the new system,” he said.