More than 100,000 Afghans displaced by conflict this year 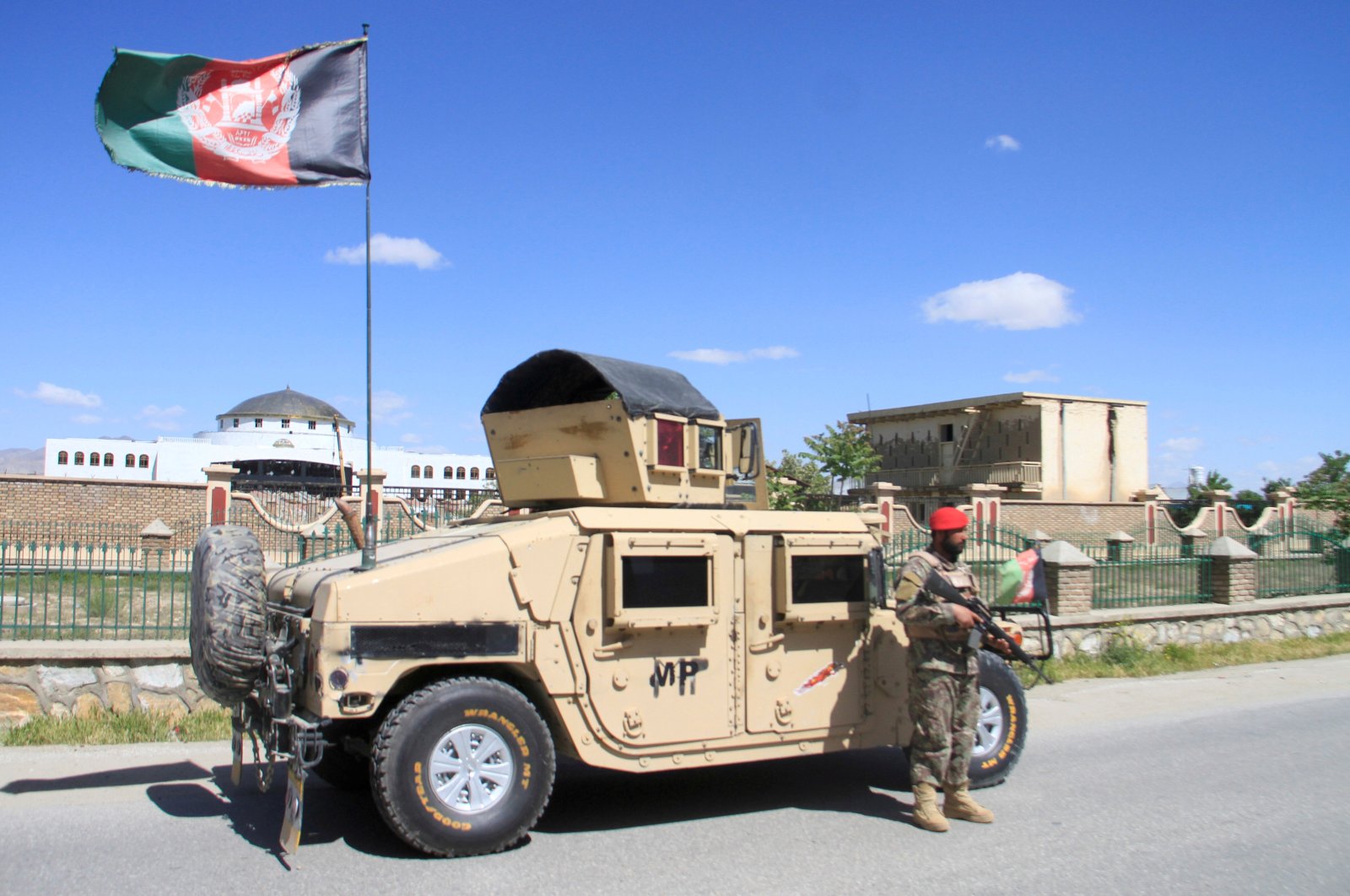 More than 100,000 Afghans had fled conflict inside Afghanistan's borders as of late July, the U.N. Office of Coordination of Humanitarian Affairs (OCHA) reported.

Violence remains at high levels despite a peace agreement inked between the Taliban and the United States in late February. The militants are continuing their attacks on Afghan forces.

Afghan President Ashraf Ghani on Tuesday said more than 10,000 government troops had been killed or wounded since the U.S.-Taliban deal was signed. The U.N. has documented more than 1,200 civilian deaths in the first half of 2020. The violence, mainly between Afghan government forces and the Taliban, killed 1,282 and injured 2,176 for a tally of 3,458 civilian casualties, the U.N. Assistance Mission in Afghanistan (UNAMA) said in a report. Despite a drop of 13% in casualties from the corresponding period last year, the UNAMA said the Taliban continued to cause the majority of civilian casualties, mainly through the use of explosive devices, abductions and summary executions.

The Taliban has announced a three-day cease-fire for the upcoming Eid al-Adha holiday, which will start early on Friday. The government has said it will reciprocate.