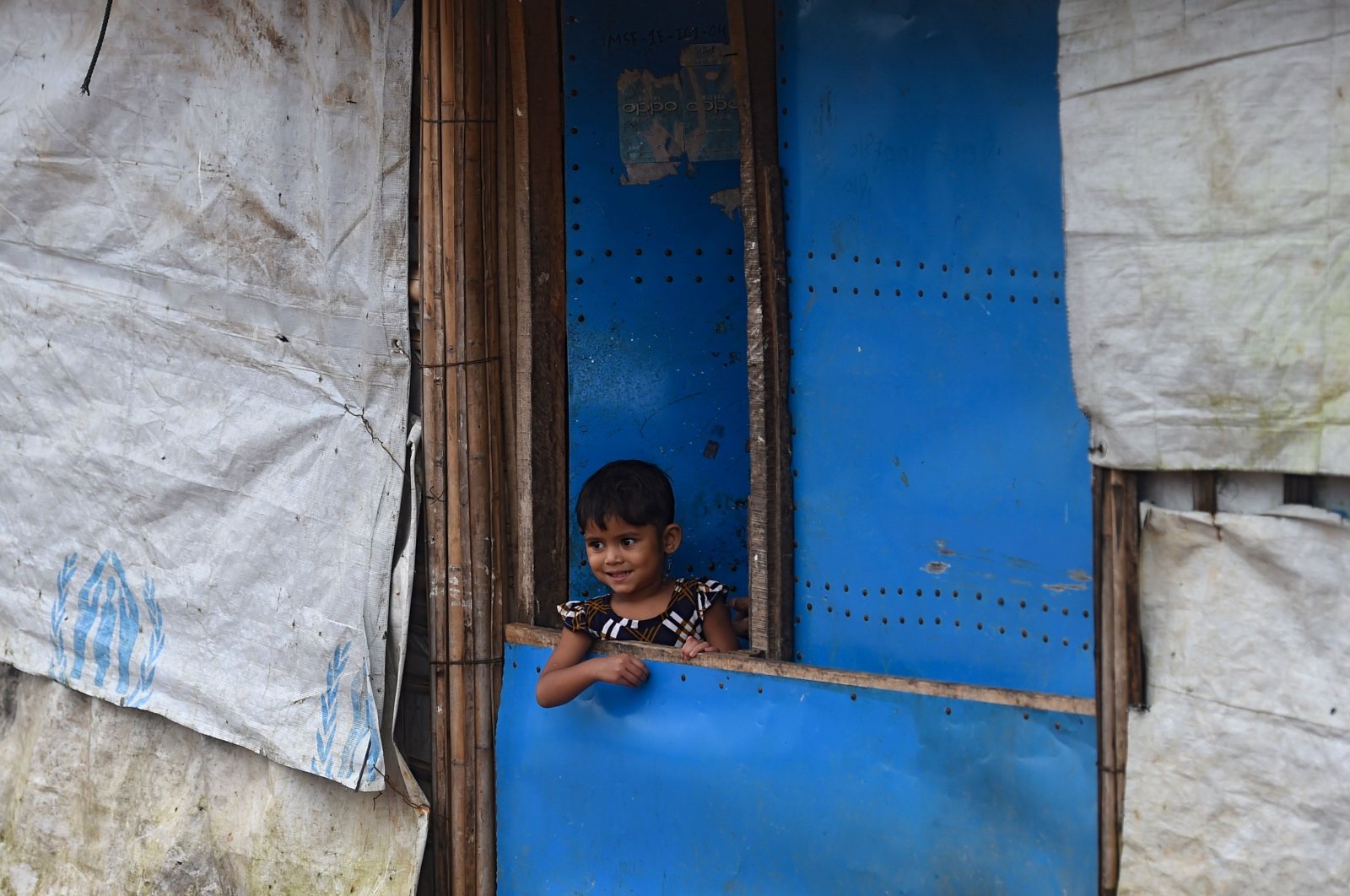 An estimated 108,037 Rohingya children have been born in squalid refugee camps in Bangladesh and Myanmar over the past several years, facing an uncertain future, according to an analysis by the Save the Children.

According to the humanitarian aid organization, the children have limited access to education and health care, no freedom of movement and are almost entirely dependent on aid.

Save the Children analyzed population data from refugee camps in Bangladesh since August 2017 and displacement camps in Myanmar's Rakhine State since 2012 to mark three years since more than 700,000 Rohingya fled Myanmar in the wake of brutal violence.

The persecution of Rohingya Muslims is one of the worst humanitarian tragedies of our time but is also the most overlooked.

The Rohingya, described by the United Nations as one of the most mistreated communities in the world, have been facing systematic state aggression in the northern Rakhine state of Myanmar since the early 1970s. The Myanmar government has long been blamed for genocidal policies against the minority Muslim community.

In Bangladesh, there are currently an estimated 75,971 children under 3 years old in the refugee camps in Cox's Bazar, or 9% of the total refugee population. Nearly all of them were born after their mothers fled from Myanmar, the study added.

More than 1 million Rohingya refugees are living in Bangladesh, and nearly half of them are children.

Meanwhile, in Myanmar, displacement camps in Rakhine State have been housing Rohingya Muslims as well as Kaman Muslims since 2012 following previous waves of ethnic violence. Using data by the U.N. High Commissioner for Refugees (UNHCR) up to December 2019, Save the Children estimates there are 32,066 children under seven years of age spread across 21 camps, representing over 25% of the displaced population.

Due to apartheid policies put in place leading up to the genocide in Myanmar, Rohingya children have often been unable to attend mixed Rakhine-Rohingya schools and are instead kept in separate education facilities where the quality of education is low.

As a result of Myanmar's ongoing human rights abuses against Rohingya, more than 73% of those in Rakhine State identify as illiterate, according to a report released in 2018 by the Burmese Rohingya Organization U.K. (BROUK).

In Bangladesh, the situation seems little better for Rohingya refugees.

Given that close to 1 million Rohingya refugees have been largely housed in dozens of refugee camps in Bangladesh after last year's huge exodus, many Rohingya children are unable to access education.

Rohingya need to have accreditation to gain a formal education, BROUK said. If they are lucky enough, they are often taught in classrooms that are severely overcrowded and badly resourced.