Myanmar agrees to start much-awaited repatriation of Rohingya this year 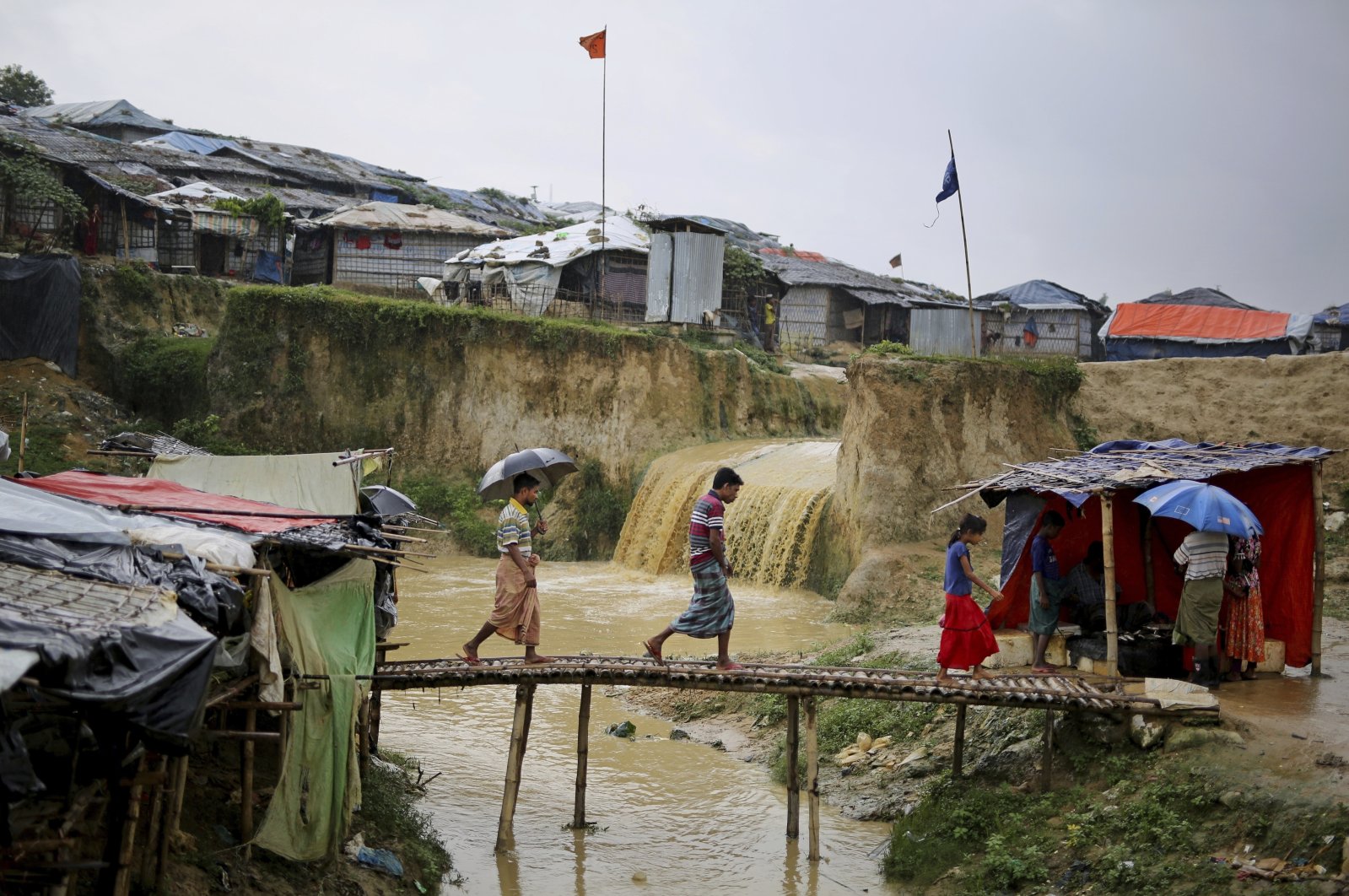 Myanmar agreed to calls by Bangladesh at a tripartite meeting facilitated by China to start the much-awaited repatriation of Rohingya in the second quarter of this year, officials said Tuesday.

In addition, China and Myanmar also understood and agreed on the proposal pushed by Bangladesh to maintain the international community's presence in Myanmar's Rakhine State when the repatriation occurs, added the official, who led the Bangladeshi side in the virtual trilateral meeting with Myanmar and China on the Rohingya.

China will provide free COVID-19 vaccinations to the Rohingya people in the first phase of repatriation. Days before the meeting, Bangladeshi Foreign Minister AK Abdul Momen said "repatriation is the only solution to end the Rohingya crisis, and there will be no alternative."

Bangladesh also proposed a village-based repatriation of the Rohingya to their homeland while Myanmar wanted a sporadic collection of refugees who are currently taking shelter in Cox's Bazar in Bangladesh following a military crackdown in Myanmar in 2017 and repatriation. China's Vice Minister Luo Zhaohui virtually joined in the first secretary-level meeting between Bangladesh and Myanmar under the mediation of China.

A proposal was also tabled at the meeting to send a group of Rohingya to visit Rakhine directly to create an environment for those returning.

Myanmar's Deputy Minister for International Cooperation U Hau Do Suan participated in the tripartite meeting held via videoconference.

The Ministry of Foreign Affairs in a statement issued later said: "Myanmar has made all necessary arrangements for the repatriation and reaffirmed Myanmar's readiness to receive the verified displaced persons in line with the bilateral agreements."

The statement, however, did not mention a specific date for the repatriation to take place. "The Pilot Project is underway for the repatriation of displaced persons. Myanmar is willing to commence the process with verified displaced persons who will be repatriated under the Pilot Project," the statement added, quoting the deputy minister. He also highlighted the need for prospective returnees to fill in and sign the agreed forms containing two points to ensure their voluntariness to return and obligation to abide by the existing laws of Myanmar.

The deputy minister urged Bangladesh to address the issue of terrorist elements intimidating and threatening the displaced persons not to return to Myanmar. Bangladesh, however, said it does not and will not allow any insurgents in the country and is aware of the issue. The last two attempts to take back Rohingya under a bilateral agreement between Bangladesh and Myanmar signed in 2017 failed to achieve any results, despite Myanmar's repeated assurances to commence repatriation.

The last tripartite meeting was held on Jan. 20 last year in New York, and since then, Myanmar has been allegedly postponing the bilateral talks despite repeated attempts by Bangladesh.

According to Amnesty International, more than 750,000 Rohingya refugees, mostly women and children, fled Myanmar and crossed into Bangladesh after Myanmar forces launched a crackdown on the minority Muslim community in August 2017. Since Aug. 25, 2017, nearly 24,000 Rohingya Muslims have been killed by Myanmar's state forces, according to a report by the Ontario International Development Agency (OIDA).

More than 34,000 Rohingya were thrown into fires, over 114,000 more were beaten, and as many as 18,000 Rohingya women and girls were raped by Myanmar's army and police, according to the OIDA report titled "Forced Migration of Rohingya: The Untold Experience." Over 115,000 Rohingya homes were burned and 113,000 others vandalized, the report added.