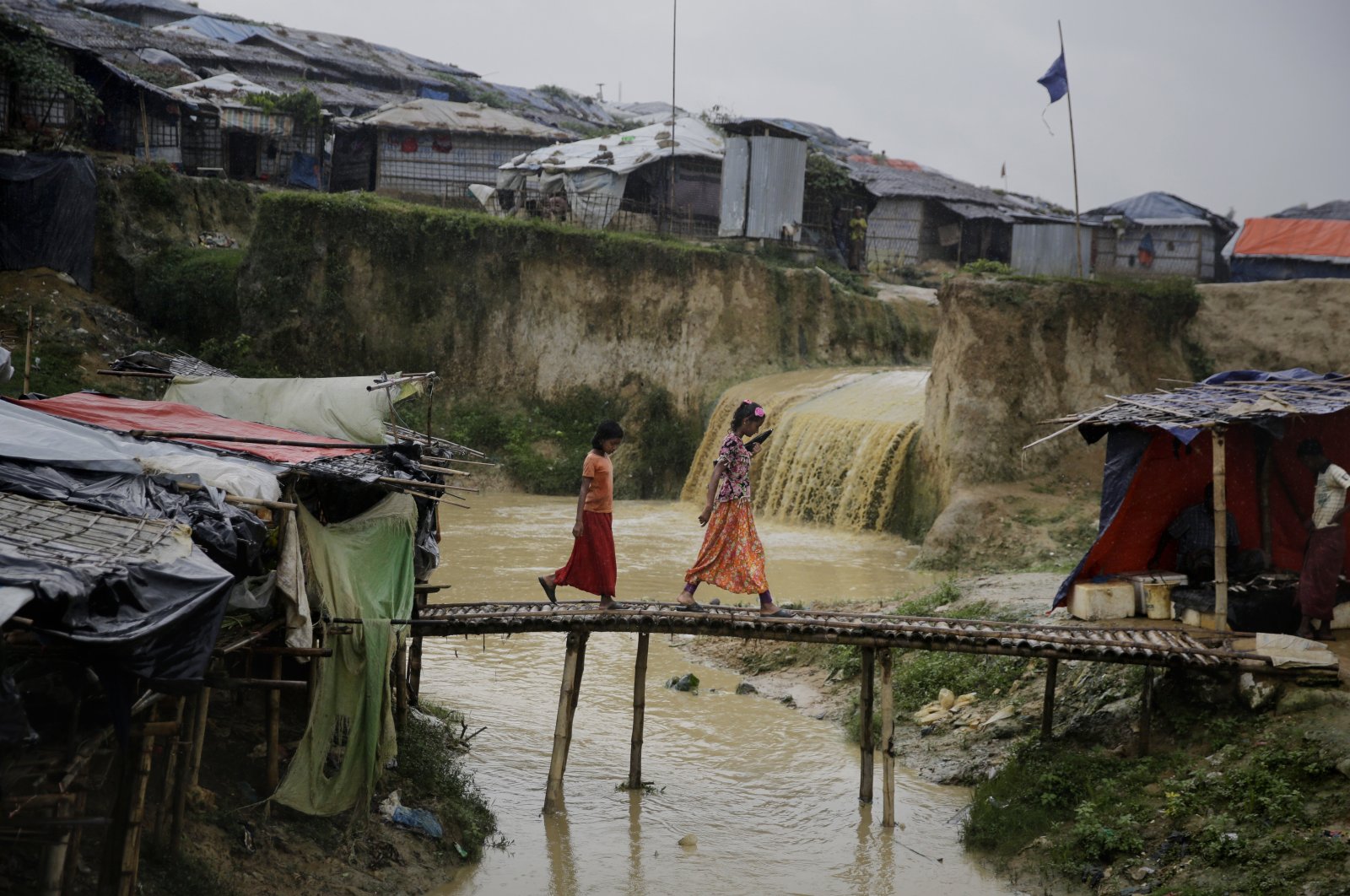 The Myanmar military has said it is investigating "possible wider patterns of violations" before and during a 2017 crackdown in Rakhine State that the United Nations has said was executed with genocidal intent against Rohingya Muslims. The move followed reports last week that two Myanmar soldiers have been taken to the Hague to appear as witnesses or face trial after confessing to killing dozens of villagers in the north of Rakhine State and burying them in mass graves.

More than 730,000 Rohingya fled to Bangladesh that year following the launch of a sweeping security campaign that refugees said included mass killing, gang rape and arson. The army has denied genocide, saying it was carrying out a legitimate operation against Rohingya militants, but says it has court-martialed some troops over incidents in certain villages though details on the perpetrators, their crimes and sentences have not been released.

The military, in a statement carried in state media on Tuesday, acknowledged for the first time a possible broader pattern of abuses. It said the military-run Office of the Judge Advocate General had reviewed a report by a government-backed commission that accused soldiers of committing war crimes and had expanded the scope of its investigations in response. The office was "investigating possible wider patterns of violations in the region of northern Rakhine in 2016-2017," the military said in the statement.