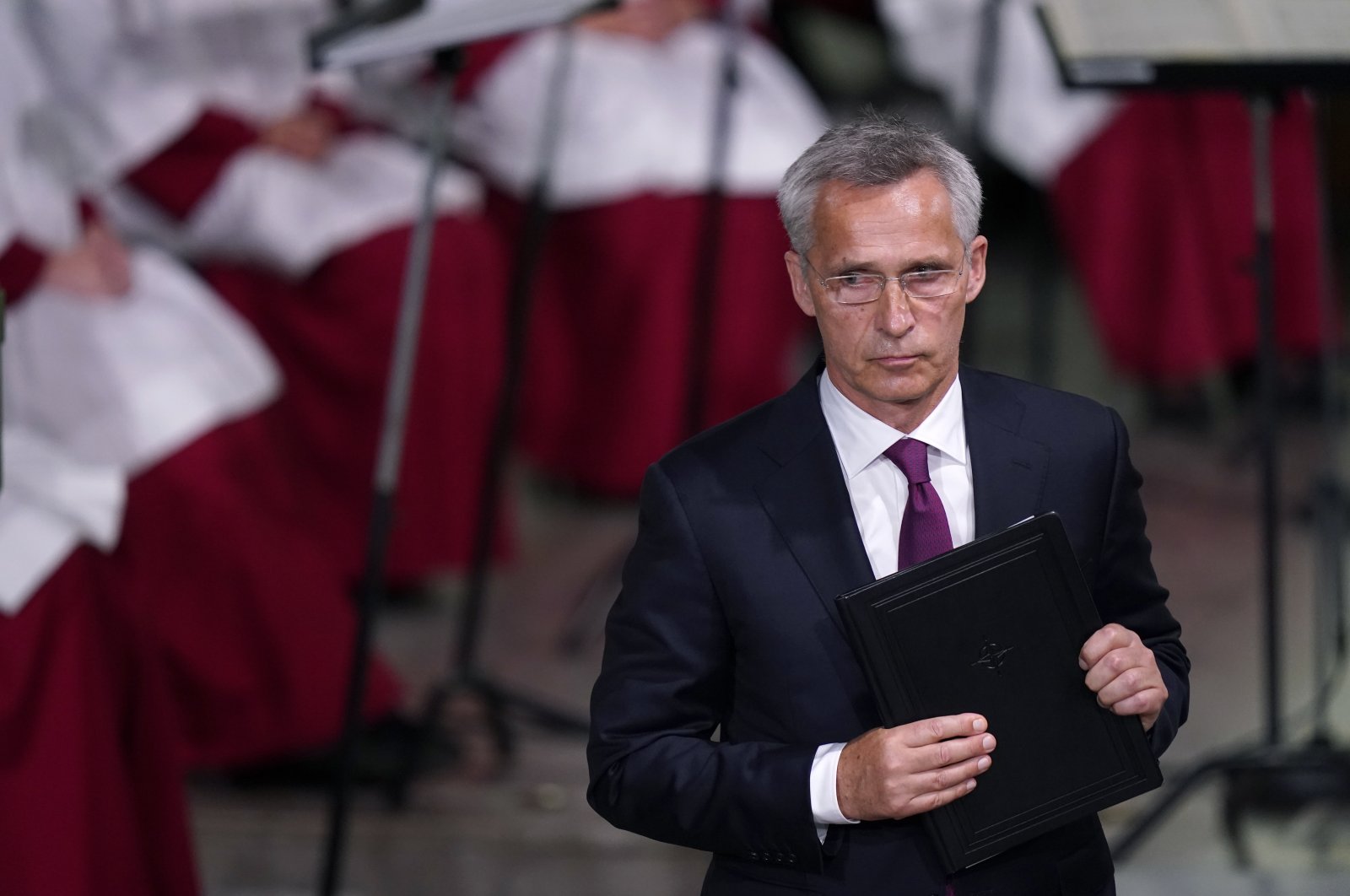 NATO Secretary-General Jens Stoltenberg looks on after delivering his speech during the memorial service at Oslo Cathedral, on the 10-year anniversary of the terrorist attack by Anders Breivik, in Oslo, Norway, July 22, 2021. (NTB scanpix via AP)
by Anadolu Agency Aug 13, 2021 9:13 pm

NATO is deeply concerned about the situation in Afghanistan, the chief of the military alliance said in a statement on Friday.

"NATO Allies are deeply concerned about the high levels of violence caused by the Taliban's offensive, including attacks on civilians, targeted killings, and reports of other serious human rights abuses," NATO Secretary-General Jens Stoltenberg said in a statement.

"The Taliban need to understand that they will not be recognized by the international community if they take the country by force. We remain committed to supporting a political solution to the conflict," Stoltenberg added.

He underlined: "Our aim remains to support the Afghan government and security forces as much as possible. The security of our personnel is paramount. NATO will maintain our diplomatic presence in Kabul, and continue to adjust as necessary."

The statement comes as the Taliban capture more and more major cities in Afghanistan amid the withdrawal of NATO forces from the country.