'Near impunity' for drug war killings in Philippines, UN says 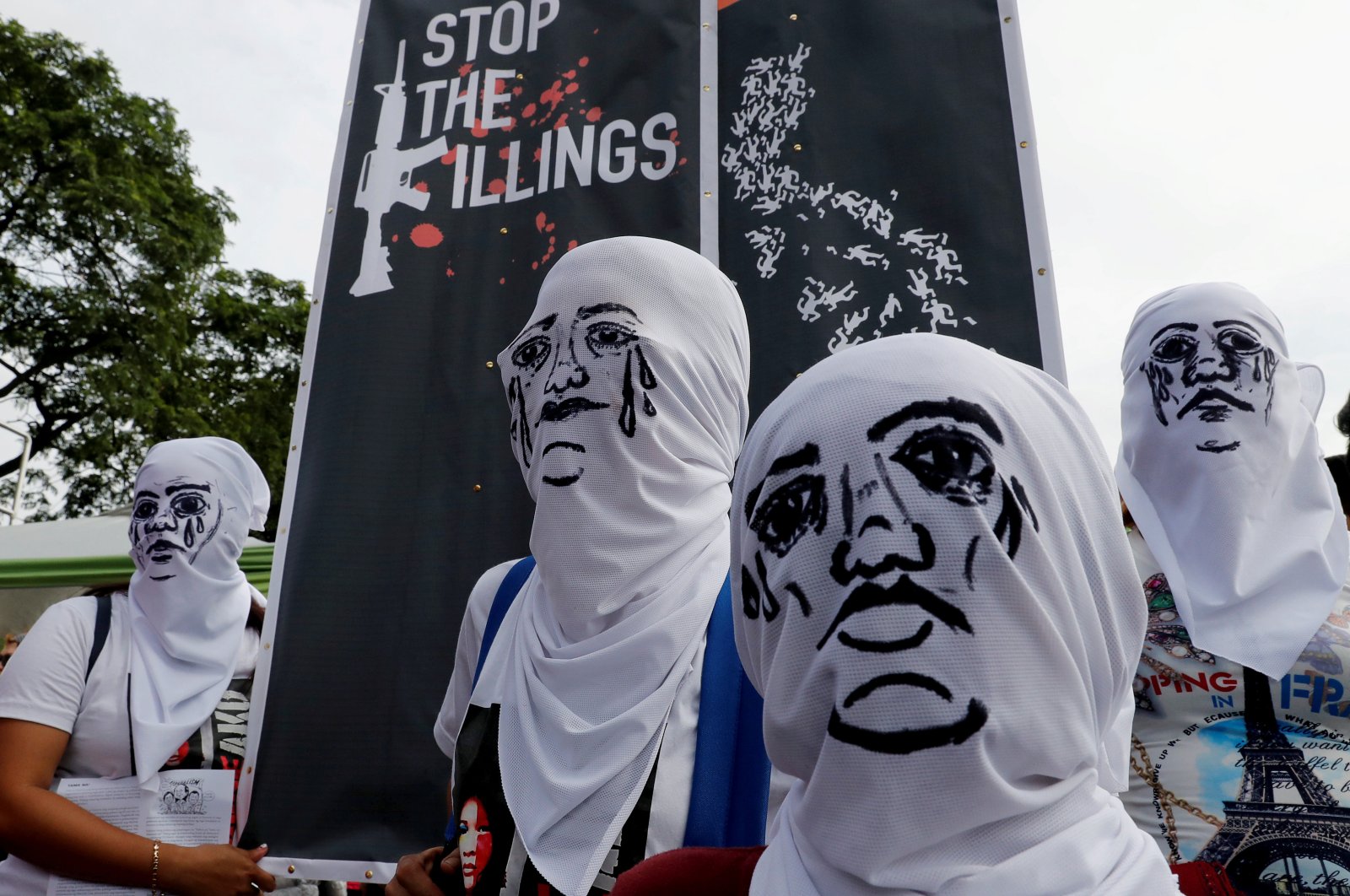 Police have been encouraged by the highest levels of government to use lethal force on drug suspects and thousands have been killed by officers and unknown gunmen since 2016, the U.N. human rights office said.

Many victims had been put on "drug watch lists" by local officials and then visited by police at their homes, which often ends in a deadly shooting that officers claim was self-defense.

But details in police reports on the incidents cast doubt on their own version of events, the U.N. office said, citing an example of two handguns which each reappeared at five different crime scenes.

"Despite credible allegations of widespread and systematic extrajudicial killings in the context of the campaign against illegal drugs, there has been near impunity for such violations," it said.

The U.N. office called for "independent, impartial, credible investigations into all allegations of serious violations of human rights and international humanitarian law" after the Philippines' failure to ensure accountability.

Its report will be presented this month to the U.N. Human Rights Council, which requested the review of the crackdown last year.

Duterte, who fiercely defends the drug war against international criticism, lashed out against the move, even suspending for a time negotiations of loans and grants with countries that backed the report.

But watchdogs say the true toll is at least three times higher, including killing done by masked gunmen on motorcycles.

The International Criminal Court also launched a preliminary examination of the drug war in 2018, which would determine if it opens a full-blown investigation.

Despite the thousands of deadly shootings, police have only been convicted for the 2017 killing of 17-year-old Kian delos Santos.

"This outcome owes much to the availability of CCTV footage and public outrage following the murder," the U.N. report noted.

Duterte's government denies it has a policy to kill drug suspects, but as he took office in 2016 the president said: "If you know of any addicts, go ahead and kill them yourself as getting their parents to do it would be too painful."

The campaign is Duterte's signature policy and polls say it is widely supported by Filipinos.

While data is limited on those killed, many appear to have been poor men living in urban areas who were frequently breadwinners, the report said.

The U.N. report also notes the lack of comprehensive and reliable data on the campaign, including the number of people killed.

And while 223,780 "drug personalities" were arrested in the campaign's first three years, it is not clear how many had been convicted, released or remained behind bars, it said.