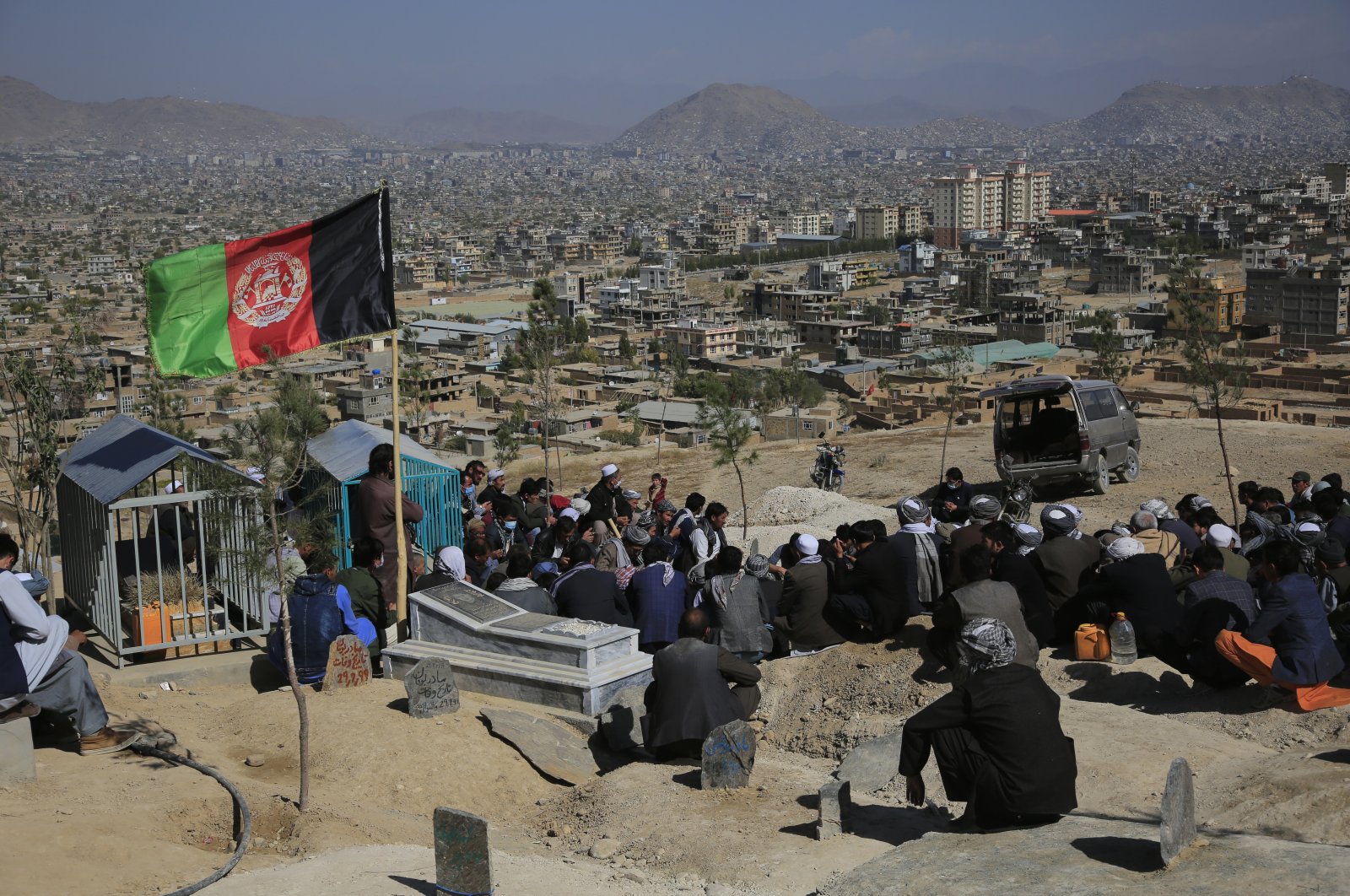 Nearly 6,000 Afghan civilians were killed or wounded in the first nine months of the year as heavy fighting between government forces and Taliban insurgents rages on despite efforts to find peace, the United Nations said on Tuesday.

According to Reuters, from January to September, there were 5,939 civilian casualties in the fighting – 2,117 people killed and 3,822 wounded, the U.N. Assistance Mission in Afghanistan (UNAMA) said in a report.

“High levels of violence continue with a devastating impact on civilians, with Afghanistan remaining among the deadliest places in the world to be a civilian,” the mission said in a quarterly report.

Civilian casualties were 30% lower than in the same period last year, but UNAMA said violence has failed to slow since the beginning of talks between government negotiators and the Taliban that began in the Qatari capital of Doha last month.

Most of the remainder came in the crossfire or were caused by Daesh militants or “undetermined” anti-government or pro-government elements, it said.

Ground fighting caused the most casualties followed by suicide and roadside bomb attacks, targeted killings by the Taliban and airstrikes by Afghan troops, the U.N. mission said.

Fighting has sharply increased in several parts of the country in recent weeks while government negotiators and the Taliban have failed to make progress in peace talks. Casualties among combatants on both sides have also been high, officials have said.

Violence has surged across Afghanistan in recent weeks even as the Taliban and Afghan government remain engaged in peace talks to end the country's long-running conflict. Afghan and U.S. officials have repeatedly warned that the rising bloodshed was threatening the talks being held in Qatar since last month.

Afghan officials said Tuesday that a car bomb attack on an Afghan police special forces base followed by an ongoing gun battle killed five policemen and wounded dozens of people. Militants detonated the car bomb outside the gate of the base in the city of Khost near the Pakistan border early in the morning, a security source said, before trying to storm the compound.

The assault has so far left five police officers dead and wounded 33 people, including 11 civilians, Sakhi Sardar, a senior official at Khost hospital told AFP. Three civilians were killed and 10 others were wounded in a separate attack Tuesday when a "sticky bomb" attached to a car exploded near Kabul airport, police spokesperson Ferdaws Faramuz said in a statement.

Representatives of the Afghan government and the Taliban are holding intra-Afghan negotiations in Qatar, a Mideast country where the Taliban has had a political office for many years. The negotiations are meant to end the country’s decadeslong war, following a U.S.-Taliban peace deal signed in February in Doha, Qatar’s capital.