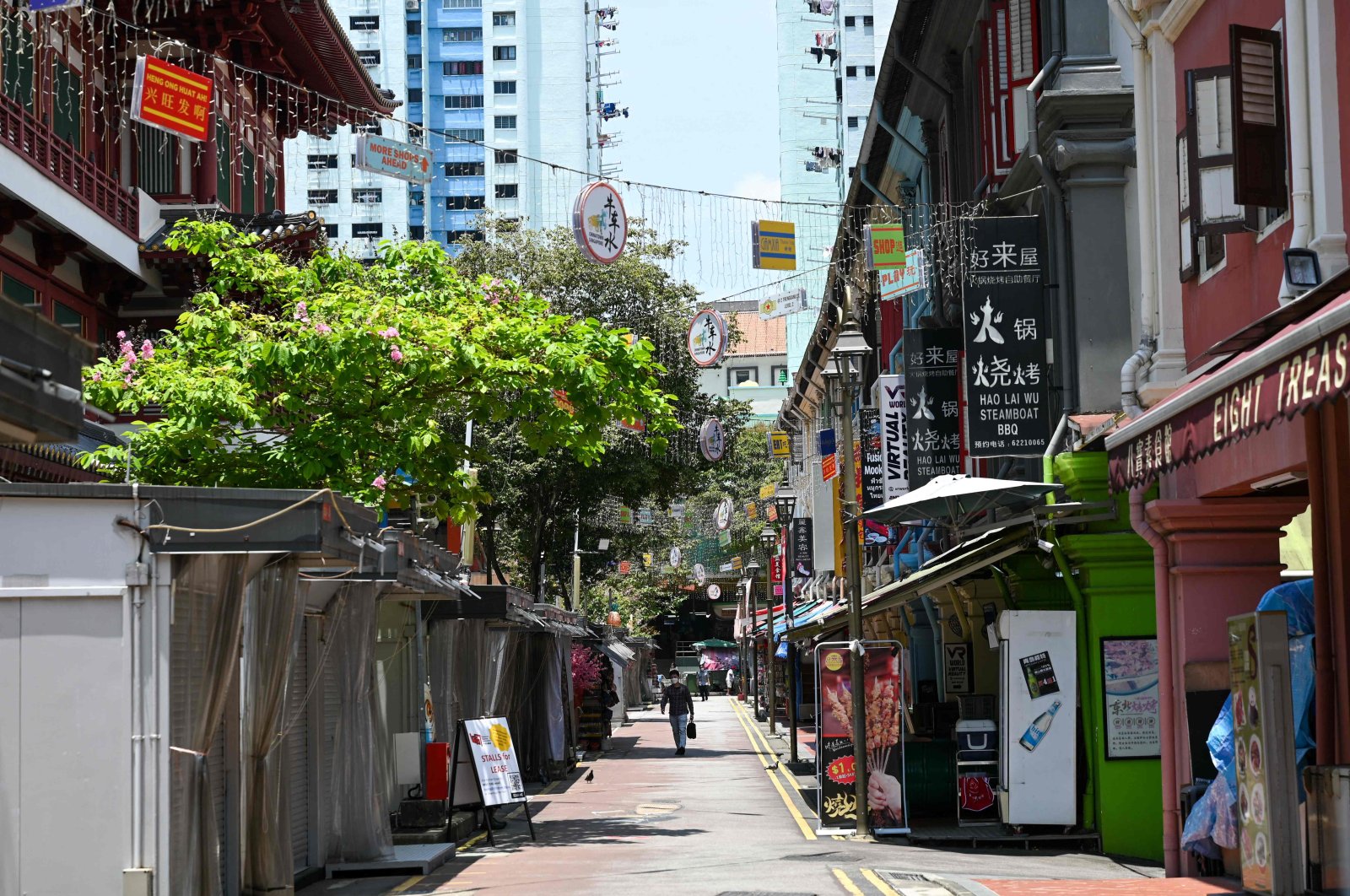 Singapore is opening its borders to more countries for quarantine-free travel as the city-state seeks to rebuild its status as an international aviation hub and prepares to achieve a "new normal" amid COVID-19.

From Oct. 19 fully vaccinated people from eight countries, including Britain, France, Spain and the United States, will be able to enter the island without quarantining if they pass their COVID-19 tests, the government said on Saturday.

The announcement marks a major step in Singapore's strategy to resume international links.

The Southeast Asian nation, one of the world's biggest travel and finance hubs, is home to the Asian headquarters of thousands of global companies whose executives have long relied on Singapore's connectivity.

The country, with a population of 5.45 million has been reporting record daily COVID-19 infections of more than 3,000 over the past few days, though almost all the cases are asymptomatic or mild. About 83% of the population is fully vaccinated, one of the world's highest rates.

Singapore recently reimposed coronavirus restrictions to buy time to prepare to live with the disease, but the step was met with some rare frustration as the government walks a fine line between reopening and preventing hospitals from getting overwhelmed.

Prime Minister Lee Hsien Loong said Singapore will reach a new normal and can lighten restrictions when cases stabilize, even if they stay in the hundreds.

"It will take us at least three months, and perhaps as long as six months, to get there," Lee said in an address to the nation, which has largely kept the virus at bay since last year with masks, contact tracing and a closed border.

"After this surge stabilizes, we may still see future surges, especially if new variants emerge. We may have to tap on the brakes again if cases again grow too fast, to protect our healthcare system and healthcare workers," Lee said.

The government announced measures to help locals adjust to the strategy of living with the virus, such as allowing most infected people to recover at home.

It simplified rules for testing and isolating infected people. Experts have previously said widespread testing may be unnecessary with most people vaccinated.

The government also tightened rules for those who remain unvaccinated, barring them from entering malls and eating at the country's ubiquitous hawker centers.

Singapore's travel program for fully vaccinated people began in September with Germany and Brunei, and will include South Korea from next month.