New Zealand announces suspension of ties to Myanmar after coup 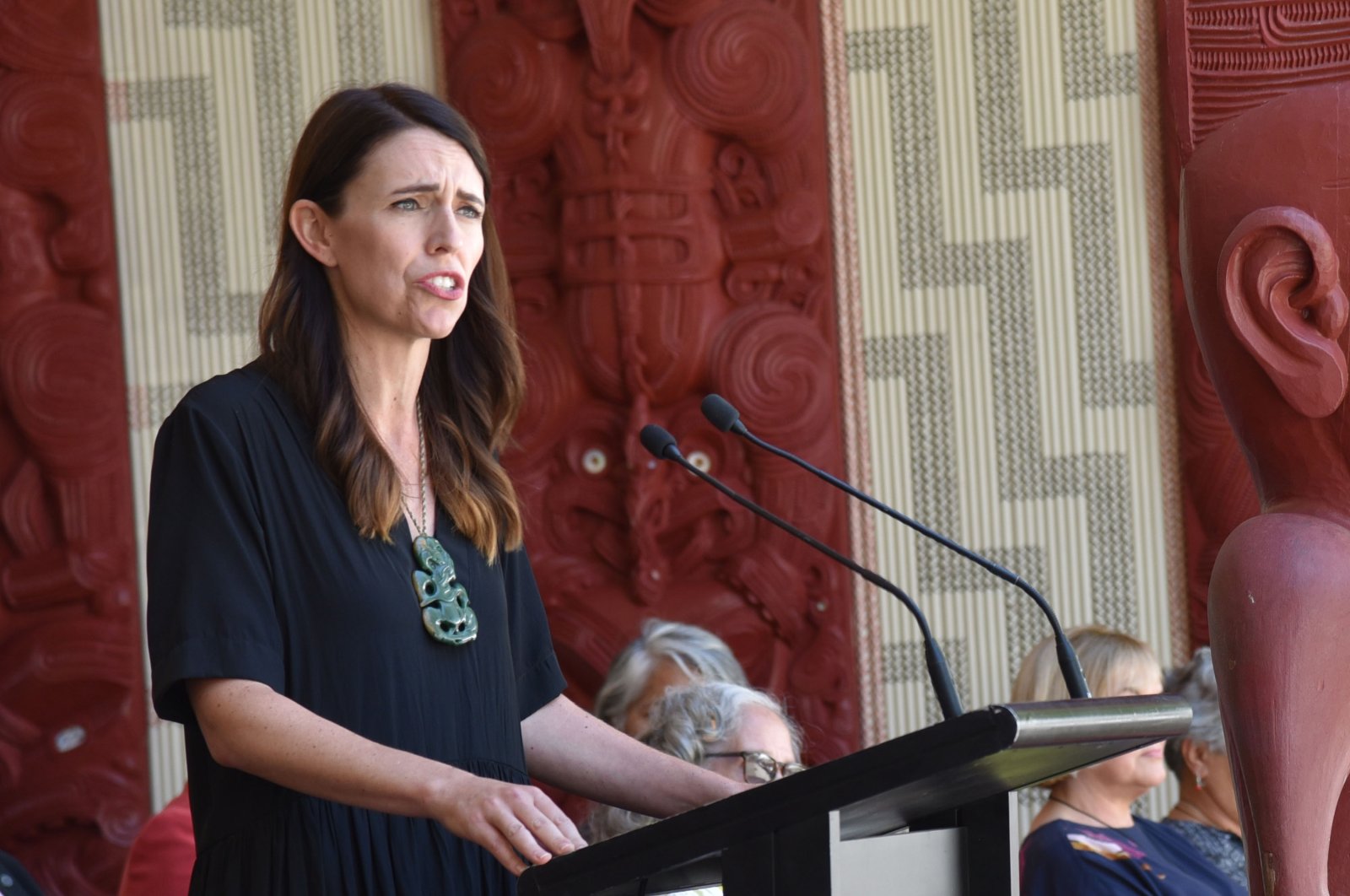 "After years of working hard to build a democracy in Myanmar, I think every New Zealander would be devastated to see what we've seen in recent days led by the military," she told reporters.

"Our strong message is we will do what we can from here in New Zealand."

Ardern said the measures would include travel bans on senior military figures.

She added that New Zealand's aid programs in Myanmar, worth about NZ$42 million ($30.5 million), would continue with safeguards that did not benefit, or come under the control of, the military junta.

"We're being very cautious with whatever aid and development work we do there that we are not propping up that regime," she said.

Ardern conceded New Zealand had limited leverage on Myanmar's military but said Suu Kyi had personally thanked her during past meetings for Wellington's help during the country's transition to democracy.

"While it may seem New Zealand's position on this may not seem particularly relevant, one of the last occasions when I had the opportunity to meet and talk with Aung San Suu Kyi, she specifically mentioned some of our representatives from New Zealand in Myanmar," Ardern said.

"They were well regarded and well respected, and I think it played a really constructive role in that critical time for Myanmar and their transition."

The junta proclaimed a one-year state of emergency last week, promising to hold fresh elections after that, without offering any precise timeframe.

In doing so they ended Myanmar's 10-year experiment with democracy after close to 50 years of military rule.

The generals justified the coup by claiming fraud in November's elections, which the NLD won by a landslide.

"We do not recognize the legitimacy of the military-led government, and we call on the military to immediately release all detained political leaders and restore civilian rule," she said in a statement.