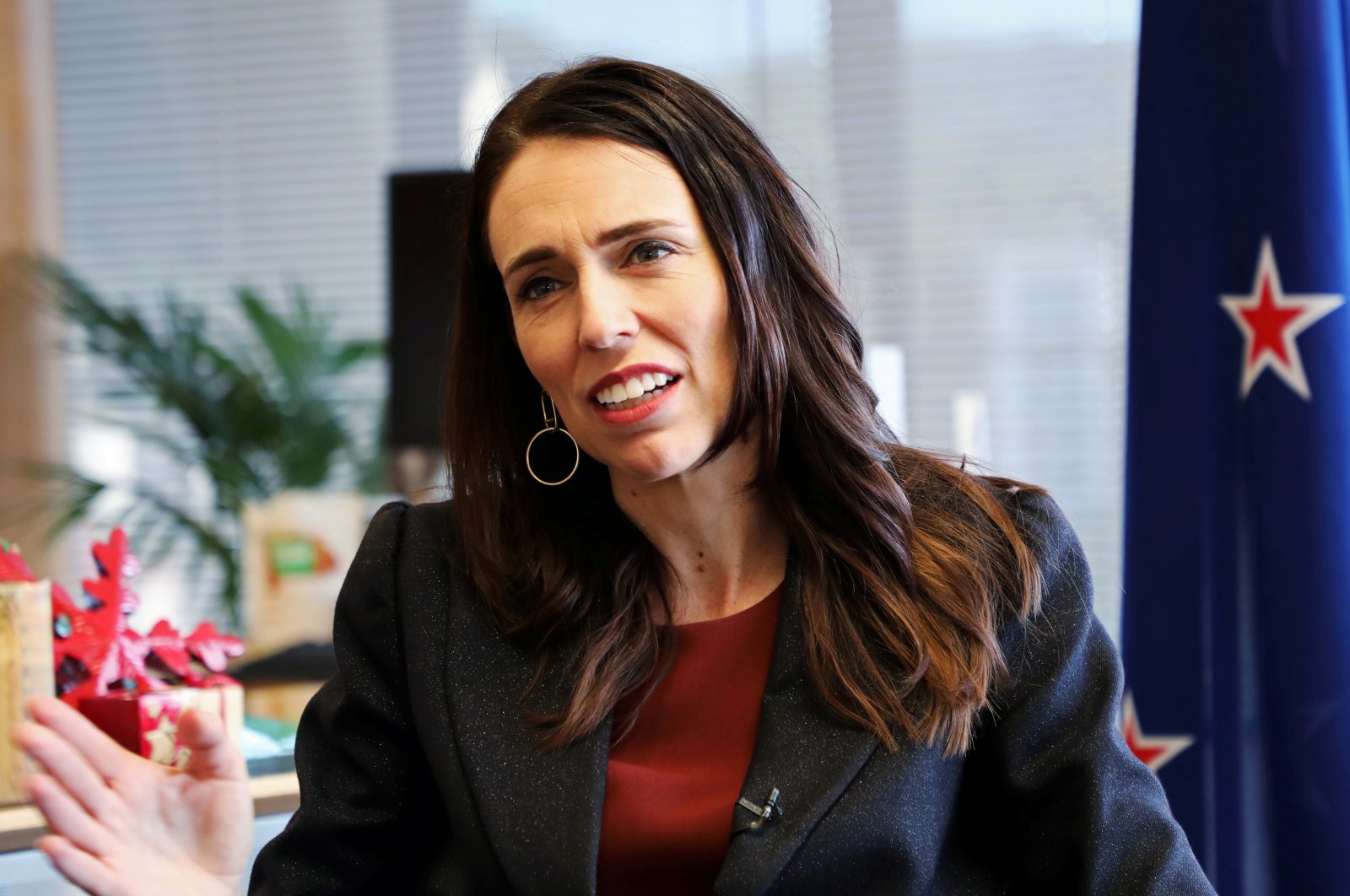 New Zealand said on Tuesday that it has two new cases of the coronavirus, both related to recent travel from the U.K., ending a 24-day streak of no new infections in the country.

The new infections are a set back to New Zealand, which lifted all social and economic restrictions except border controls last week, declaring it had no new or active cases of the coronavirus, one of the first countries in the world to return to pre-pandemic normality.

Prime Minister Jacinda Ardern, however, had warned that new cases may come up in the future as New Zealanders return home and some others were allowed in under special conditions.

The two new cases were women aged in their 30s and 40s, who visited a dying parent in Wellington, the director-general of health said in a news conference.

Both women arrived in New Zealand on June 7 from the U.K., via Doha and Brisbane and were in an isolation facility in Auckland. They were given special permission to leave the facility to visit the dying parent in Wellington. Both are self-isolating now, Ashley Bloomfield said.

This takes the total number of cases recorded in the country to 1,506 cases, deaths from the disease remain at 22.

New Zealand's 5 million people emerged from the pandemic while big economies such as Brazil, Britain, India and the U.S. continue to grapple with the spread of the virus.

This was largely due to strict restrictions in which most businesses were shut and everyone except essential workers had to stay home.

Ardern has been wary of saying the country was "COVID-free" as the global pandemic raged around the world and new cases were likely to come to the country.

"I don't want New Zealanders to believe that the battle is over when it is not," she said earlier this week.