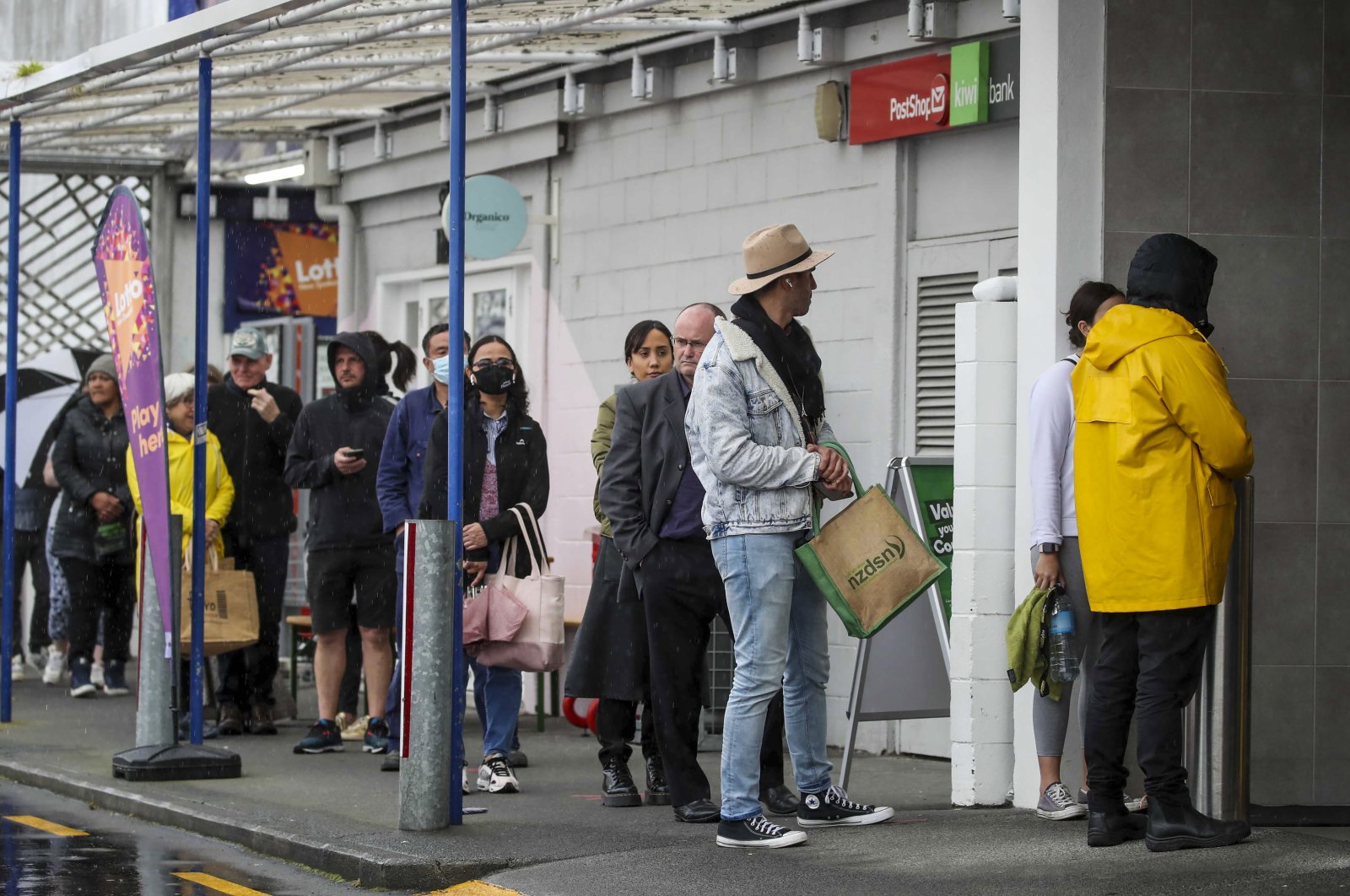 New Zealand on Tuesday announced a snap three-day lockdown after the first community case of COVID-19 in nearly six months was identified.

"We have seen what can happen elsewhere if we fail to get on top of it. We only get one chance," Ardern said in a televised national address.

The New Zealand leader cited Australia's struggles to contain the highly transmissible delta variant for her "short, sharp" reaction to the case, which was found in a 58-year-old Auckland man.

"We are better to start high and be cautious, then move out as soon as we are comfortable doing so, than to start low and be in that phase (lockdown) for much, much longer," she said.

"You only need to look at Australia to see the alternative. In New Zealand, 'go hard, go early' has served us well."

The initial plan is for New Zealand to remain in lockdown for three days from Tuesday night, with Auckland and the nearby Coromandel area facing the restrictions for a week.

Officials said a major factor behind the strong response is the fact that the Auckland case has no obvious connection to the border or managed isolation.

New Zealand has won widespread praise for its coronavirus response, recording just 26 deaths in a population of 5 million.

It has meant there were no national stay-at-home orders for more than a year and domestic life remained close to normal, with no limits on social gatherings and limited mask use.

But the country's vaccine rollout has been less stellar, with only around 20% of the population fully inoculated.

Ardern said New Zealand was one of the last places in the world to record delta in the community but it had to be assumed the strain was now present, even though laboratory tests would not offer confirmation until Wednesday.

"Every case we've had at MIQ (border quarantine) recently has been the delta variant and delta is surging around the world," she said.

"We need to assume this will be too and this has shaped all the decisions we have made."