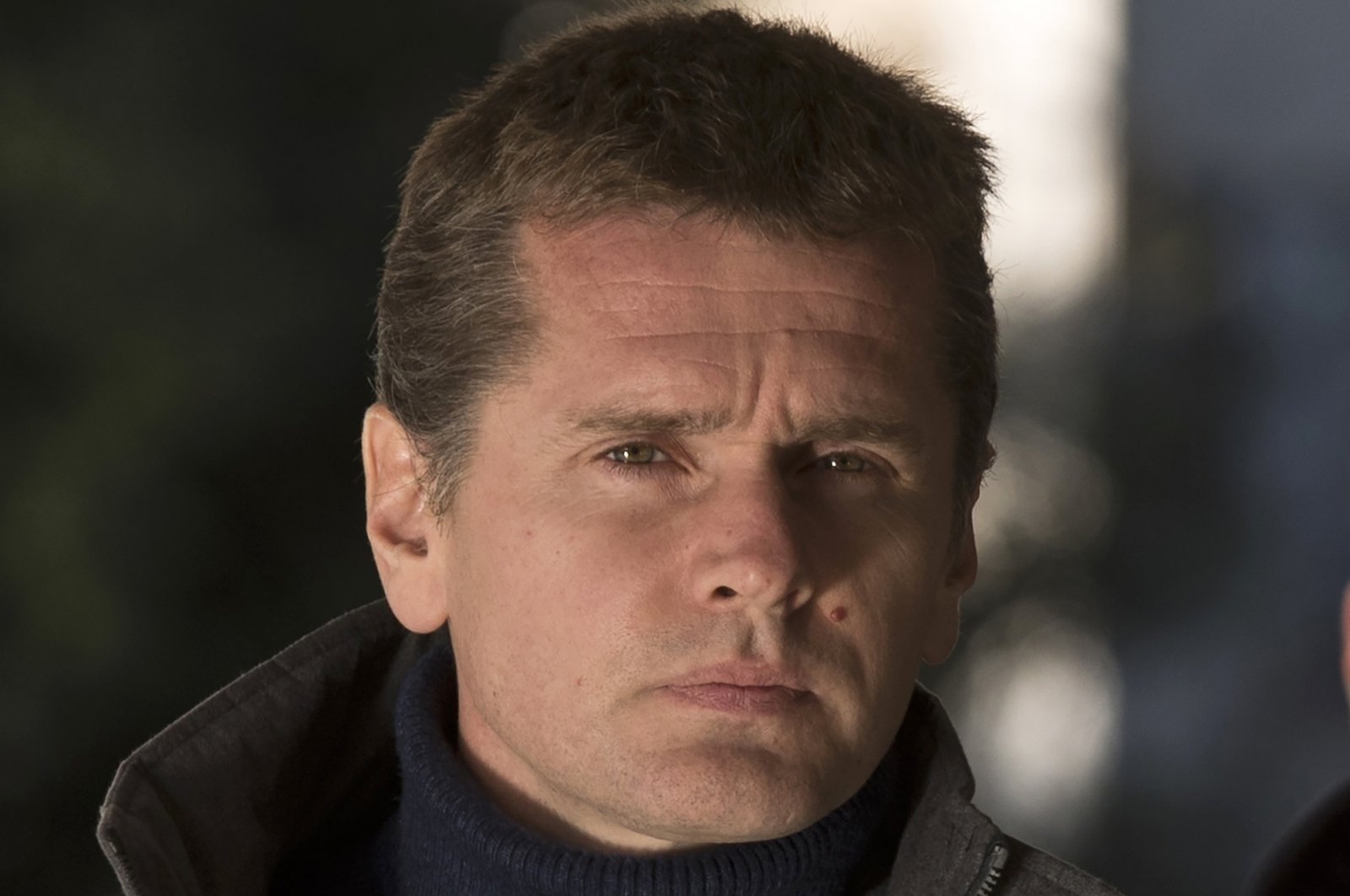 New Zealand police said Monday they have seized $90 million from Alexander Vinnik, a Russian bitcoin fraud suspect who is in French custody but is also wanted in the United States.

New Zealand Police Commissioner Andrew Coster said it had worked closely with the U.S. Internal Revenue Service in the case. He said the money likely reflected illicit profits from thousands of victims.

The money is the most ever seized by New Zealand police.

The U.S. has accused Vinnik of laundering billions of dollars through BTC-e, one of the world’s largest digital currency exchanges. His native Russia also wants to put him on trial. Vinnik says he acted as a technical consultant to the BTC-e platform and had no knowledge of any illegal activity.

Vinnik was arrested in the summer of 2017 while on a family holiday in northern Greece, at the request of U.S. authorities.

After a two-year legal tug-of-war, Vinnik was extradited from Greece to France. French officials in January filed preliminary charges of money laundering and extortion against Vinnick.

He denies any wrongdoing and was on hunger strike for 35 days to protest his extradition to France. He wanted to go to Russia instead, where he faces lesser charges. Vinnik’s lawyer said her client was hospitalized upon arrival in France because of the hunger strike.

Greek authorities had ruled that Vinnik should be extradited first to France, then to the U.S. and finally to Russia.

New Zealand police said Monday they had restrained NZ$140 million ($90 million) from Canton Business Corp. and its owner, Vinnik, who were holding funds in a New Zealand company.

New Zealand prides itself on the ease of doing business and setting up companies, although it has sometimes be targeted by criminals from abroad, who create shell companies.

Coster said there was always a risk New Zealand companies would be used in international money laundering.

“However, this restraint demonstrates that New Zealand is not, and will not be, a safe haven for the illicit proceeds generated from crime in other parts of the world,” Coster said in a statement.

New Zealand’s companies register indicates Vinnik owned a company called WME Capital Management from 2008 until 2012, although the register doesn’t list him as a shareholder in any companies beyond that date.

The money has been frozen by the New Zealand police, who said they planned to apply to the High Court seeking for it to be forfeited.