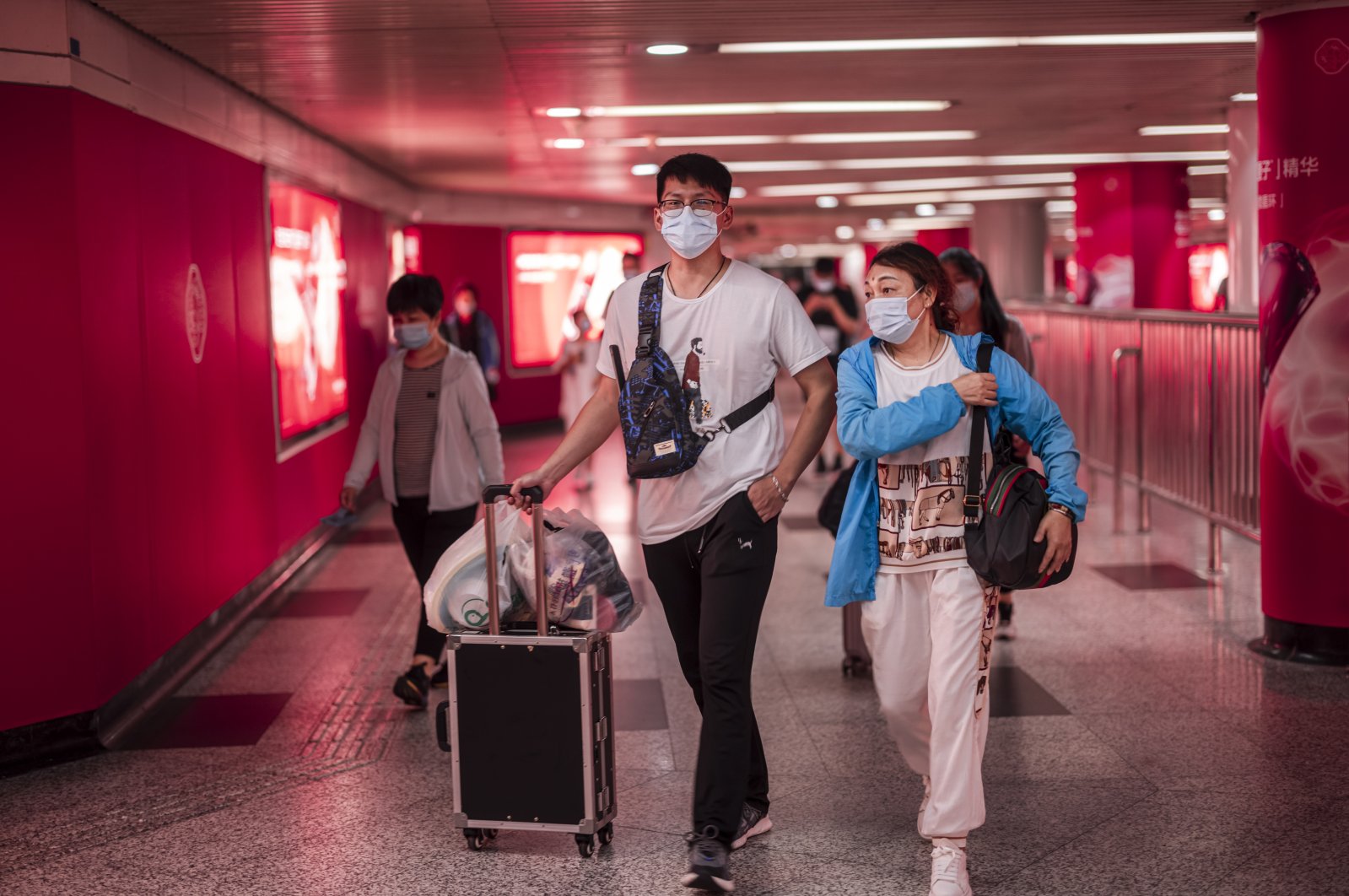 China's health authority reported on Monday that there were no new locally transmitted cases of COVID-19 for the first time since July, offering more signs that the current outbreak which began late last month may be tapering off soon.

The latest outbreak was driven mainly by infections first detected on July 20 among a few airport workers in the eastern city of Nanjing who had been contracted to the highly transmissible delta variant, first identified in India.

Since then, more than 1,200 people in China have been confirmed to be infected, though not all of them were cases of the delta variant.

The outbreak has spurred local authorities across the country to impose tough counter-epidemic measures including mass testing for millions of people to identify and isolate carriers, as well as treat the infected.

No one has died in the current outbreak, which has largely focused on the cities of Nanjing and Yangzhou in the province of Jiangsu, near the financial hub of Shanghai.

But over the weekend, Shanghai placed hundreds of people under quarantine after infections were found in cargo workers at one of its two airports, sparking concerns of a fresh outbreak in the city.

Shanghai has reported no new local infections since then.

China shares bounced back on Monday after last week's sharp drop, as authorities reported no new local COVID-19 cases for the first time since July.

China has taken a zero-tolerance approach toward containing new infections, wary of the social and economic upheavals caused by the initial outbreak of COVID-19 early last year in the world's most populous nation.

Including new infections detected among travelers arriving in mainland China, the National Health Commission reported on Monday a total of 21 new confirmed cases for Aug. 22, down from 32 a day earlier.

China reported 16 new asymptomatic coronavirus cases, which it does not classify as confirmed infections until they show signs of infection such as a fever. That is down from 19 a day earlier. The new asymptomatic cases were all imported.

The number of scheduled domestic flights for August has fallen 19.4% from a year earlier, according to global aviation data company Cirium, after the latest outbreak dented demand for travel and authorities allowed bookings to be canceled free of charge.

Flights in and out of Nanjing and Yangzhou remained suspended as of Monday, although Nanjing said on Sunday that it no longer required people leaving the city by rail or by highway to show negative COVID-19 test results.

Flights in and out of Zhangjiajie, a tourist city in southern Hunan province that saw a cluster of infections linked to Nanjing, were also unavailable still as of Monday.