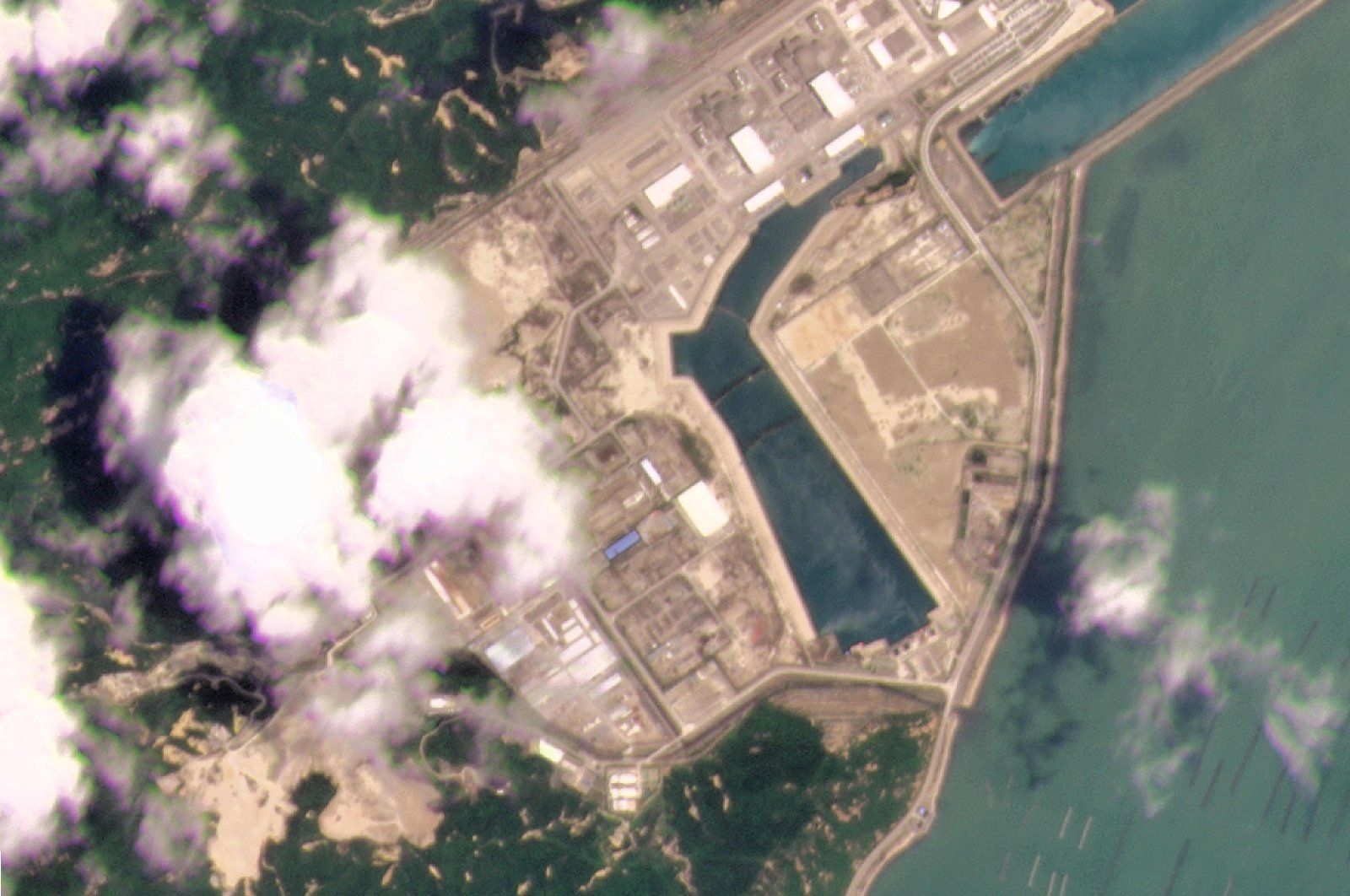 There was no leakage of radioactive materials from the nuclear power plant, which had five broken fuel rods in a reactor, in China's southern Guangdong province, the Chinese government said, confirming the incident that sparked safety concerns.

Radiation rose inside the No. 1 reactor of the Taishan Nuclear Power Plant in Guangdong province but was contained by barriers that functioned as planned, the Ministry of Ecology and Environment said on its social media account.

The Hong Kong government said it was watching the plant and asking officials in Guangdong for details after its French co-owner Framatome on Monday reported increased “noble gases” in the reactor. Framatome said it was working to fix a "performance issue" at the plant and warned of an "imminent radiological threat."

Noble gases such as xenon and krypton are byproducts of fission along with particles of cesium, strontium and other radioactive elements.

“There is no problem of radioactive leakage to the environment,” the ministry statement said. It said radiation in the reactor coolant increased but was within the “allowable range."

The protective envelope on about five of the reactor’s 60,000 fuel rods is damaged, the ministry said. It said such damage was inevitable due to manufacturing and other problems and was well below the level the facility was designed to cope with.

The ministry said regulators would oversee measures to control radiation levels within the reactor but gave no details.

They are the first of a new type called European Pressurized Reactors designed by Framatome, of which Electricite de France is the majority owner. Two more are being built in Finland and France.

China is one of the biggest users of nuclear power and is building more reactors at a time when few other governments plan new facilities because the cost of solar, wind and other alternatives is plunging.

Chinese leaders see nuclear power as a way to reduce air pollution and demand for imports of oil and gas, which they deem a security risk.

China has 50 operable reactors and is building 18 more, according to the World Nuclear Association, an industry group. China has constructed reactors based on French, U.S., Russian and Canadian technology. State-owned companies also have developed their own reactor, the Hualong One, and are marketing it abroad.

Hong Kong gets as much as one-third of its power from the Daya Bay nuclear power plant east of the territory in Guangdong. Plans call for Hong Kong to use more mainland nuclear power to allow the closure of coal-fired power plants.

Previously, the Taishan facility leaked a “small amount” of radioactive gas on April 9, the National Nuclear Safety Administration said on its website. It said the event was “Level 0,” or “without safety significance.”