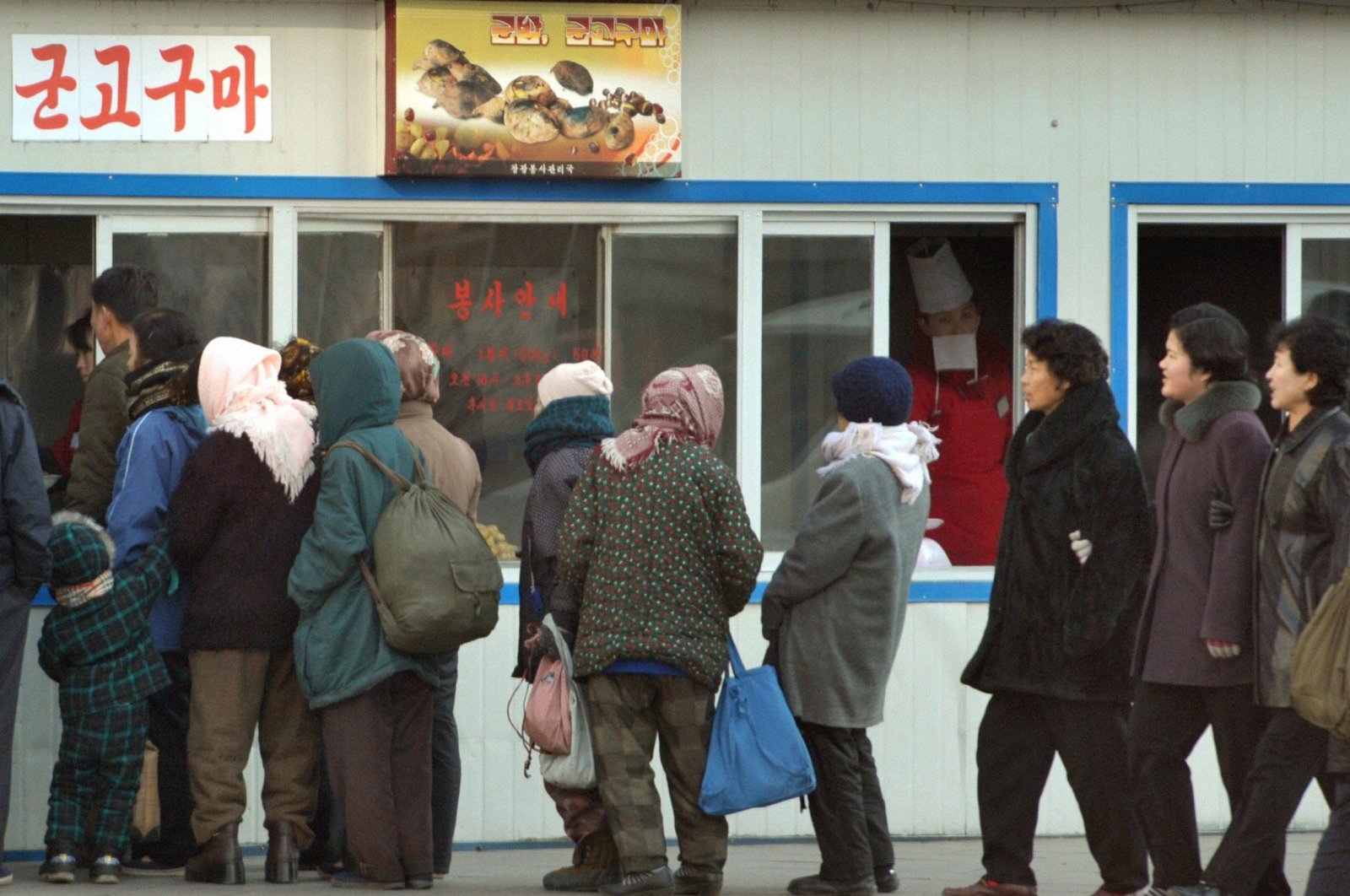 North Korean leader Kim Jong Un has admitted that the country's food situation is "tense," state media reported Wednesday, sounding the alarm in a country that suffered a devastating famine in the 1990s in which hundreds of thousands died.

The impoverished country, which is under multiple sets of international sanctions over its nuclear weapons and ballistic missile programs, has long struggled to feed itself, suffering chronic food shortages. And last year the coronavirus pandemic and a series of summer storms and floods added yet more pressure on the flagging economy.

At a plenary meeting of the central committee of the ruling Workers' Party of Korea, Kim said the economy improved this year, with industrial output growing 25% from a year earlier, the official KCNA news agency reported Wednesday. But there had been a "series of deviations" due to a number of challenges, the North Korean leader added.

"The people's food situation is now getting tense as the agricultural sector failed to fulfill its grain production plan due to the damage by typhoon last year," Kim said. A series of typhoons last summer triggered floods that destroyed thousands of homes and inundated farmland.

Kim called for steps to minimize the impact of such natural disasters, saying that ensuring a good harvest was a "top priority." The meeting also discussed the "prolonged nature" of the coronavirus pandemic, KCNA reported.

Pyongyang has poor medical infrastructure and a chronic shortage of medicines and analysts say a coronavirus outbreak would wreak havoc on the isolated country. The North imposed a strict lockdown when it sealed its border in January last year to stop the virus spreading from neighboring China, where it first emerged before sweeping the world. It has long insisted that it has had no cases of the virus – a claim that analysts doubt – but the North has paid a huge economic price for the blockade.

Trade with China, the North's economic lifeline, has slowed to a trickle, while all international aid work faces tight restrictions. The impact of the pandemic has "most likely exacerbated" the humanitarian situation in the North, with some 10.6 million people in need, a spokesperson for the U.N. Office for the Coordination of Humanitarian Affairs (OCHA) said.

In another admission of the North's hardship, Kim in April told citizens to buckle down for the "worst-ever situation." The nationwide famine that North Korea suffered in the 1990s killed hundreds of thousands of people after the fall of the Soviet Union left it without crucial support.