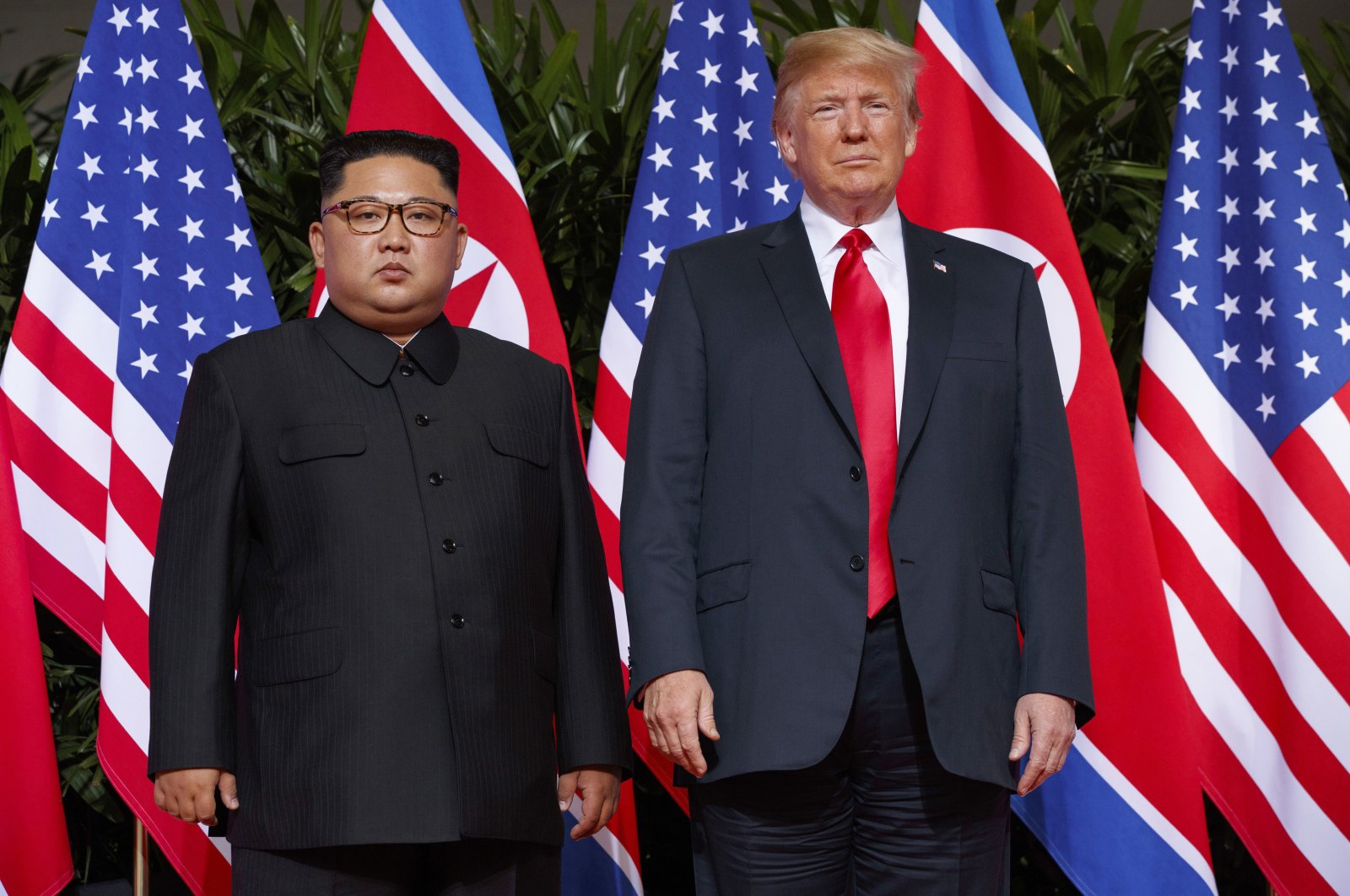 North Korea criticized Donald Trump in a stinging denunciation of the United States on Friday, the second anniversary of a landmark summit in Singapore where the U.S. president shook hands with leader Kim Jong Un.

It was the latest in a series of vitriolic statements from Pyongyang aimed at both Washington and Seoul and came a day after the North implicitly threatened to disrupt November's election if the U.S. did not stay out of inter-Korean affairs.

In recent days, Pyongyang has excoriated the South over defectors launching leaflets criticizing Kim into the North and announced it was cutting all official communication links with Seoul.

Friday's broadside contained some of the harshest criticism Pyongyang has sent Washington's way in recent months, and cast doubt over the future of the two sides' long-stalled nuclear talks process.

In the onslaught, the North's foreign minister Ri Son Gwon accused Washington of hypocrisy and seeking regime change, saying that the hopes of 2018 had "faded away into a dark nightmare".

Trump and Kim were all smiles in front of the world's cameras in Singapore as a North Korean leader met a sitting U.S. president for the first time, and afterward Trump proclaimed on Twitter that "There is no longer a Nuclear Threat from North Korea."

But a second meeting in Hanoi last year to put meat on the bones of the North's vaguely worded Singapore pledge to "work toward complete denuclearisation of the Korean Peninsula" collapsed over what Pyongyang would be willing to give up in exchange for sanctions relief.