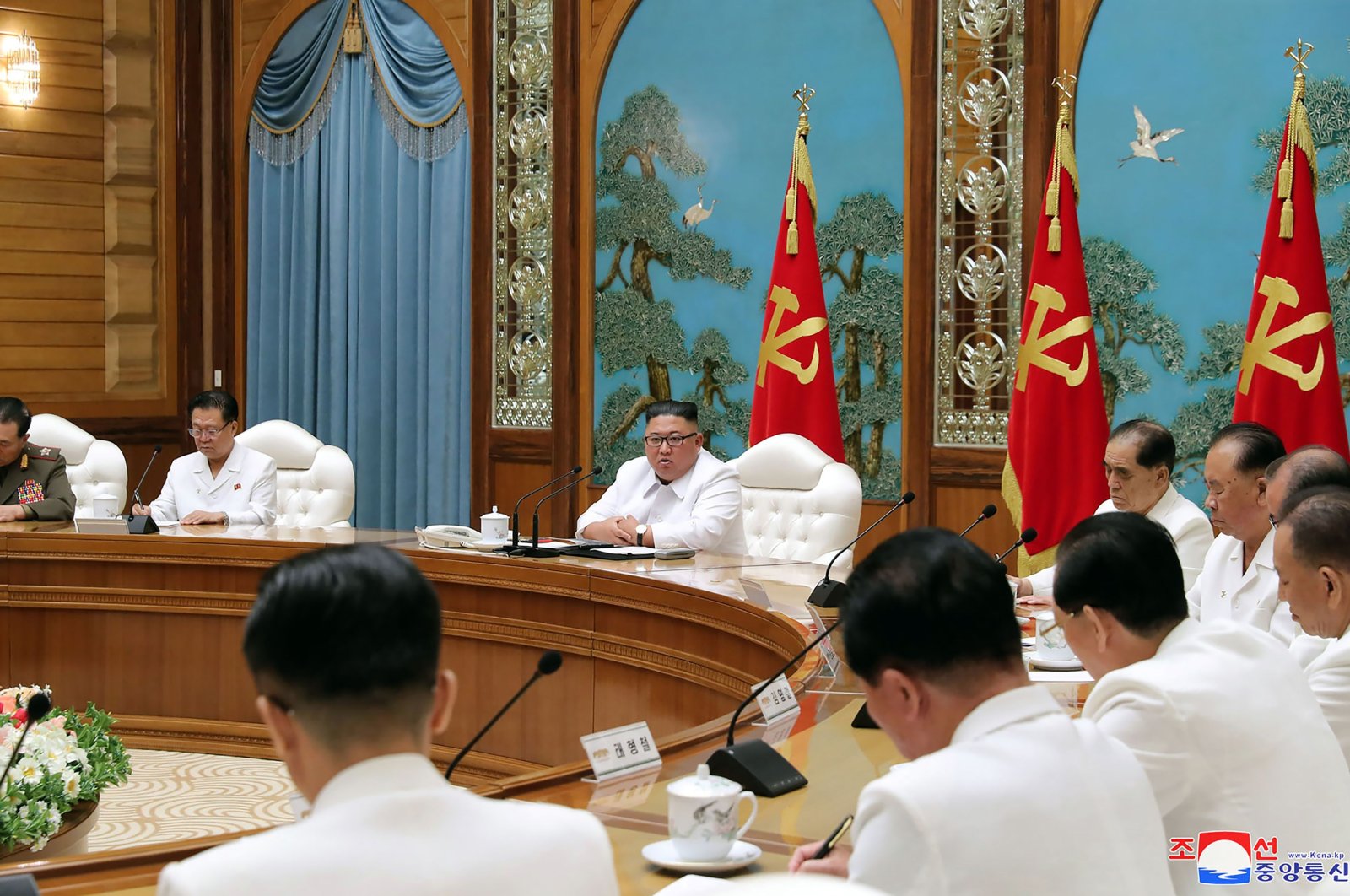 North Korean authorities have imposed a lockdown on the border city of Kaesong after discovering what they say is the country's first suspected coronavirus case, state media reported Sunday.

If confirmed, it would be the first officially recognised case of COVID-19 in North Korea, where medical infrastructure is seen as woefully inadequate to deal with any epidemic.

KCNA said a defector who had left for South Korea three years ago returned on July 19 after "illegally crossing" the heavily fortified border dividing the two countries.

But there have been no reports in the South of anyone leaving through what is one of the world's most secure borders, replete with minefields and guard posts.

Pyongyang previously insisted that not a single case of the coronavirus had been seen in the North despite the illness having swept the globe, and the country's borders remain closed.

The patient was found in Kaesong City, which borders South Korea, and "was put under strict quarantine", as would any close contacts, KCNA said.

It was a "dangerous situation... that may lead to a deadly and destructive disaster", the media outlet added.

Kim was quoted as saying "the vicious virus could be said to have entered the country", and officials on Friday took the "preemptive measure of totally blocking Kaesong City".

Nuclear-armed North Korea closed its borders in late January as the virus spread in neighbouring China.

It imposed tough restrictions that put thousands of people into isolation, but analysts say the isolated state is unlikely to have avoided the contagion.

China and North Korea share a 1,400-kilometre (880-mile) border that is especially porous during the winter, when frozen rivers allow people to cross more easily in and out of the two countries.

Dozens of North Koreans cross the border to smuggle black market goods every day and analysts have said they may have carried the virus into the isolated country before the borders were closed.

"There's no question the coronavirus in the North is imported from China," said Go Myong-hyun, an analyst at the Asan Institute for Policy Studies, noting the heavy border traffic and China's high total number of cases.

But Pyongyang was singling out the case from the South to highlight defectors as "dangerous beings", Go said, as the North ramps up pressure against Seoul.

South Korea is currently recording around 40 to 60 new infections a day, with most of them imported cases.

Earlier this month Kim warned against any "hasty" relaxation of anti-coronavirus measures, indicating the country would keep its borders closed for the foreseeable future.

More than 30,000 North Korean civilians have fled their homeland since the peninsula was divided at the end of the 1950-53 Korean War.

Most flee across the porous frontier with China and it is very rare for them to cross the heavily guarded inter-Korean border.

But the number of escapees has dwindled in recent months -- with just 12 new arrivals from April to June compared to 320 in the same period last year -- due to border closures over the virus, Seoul officials said.