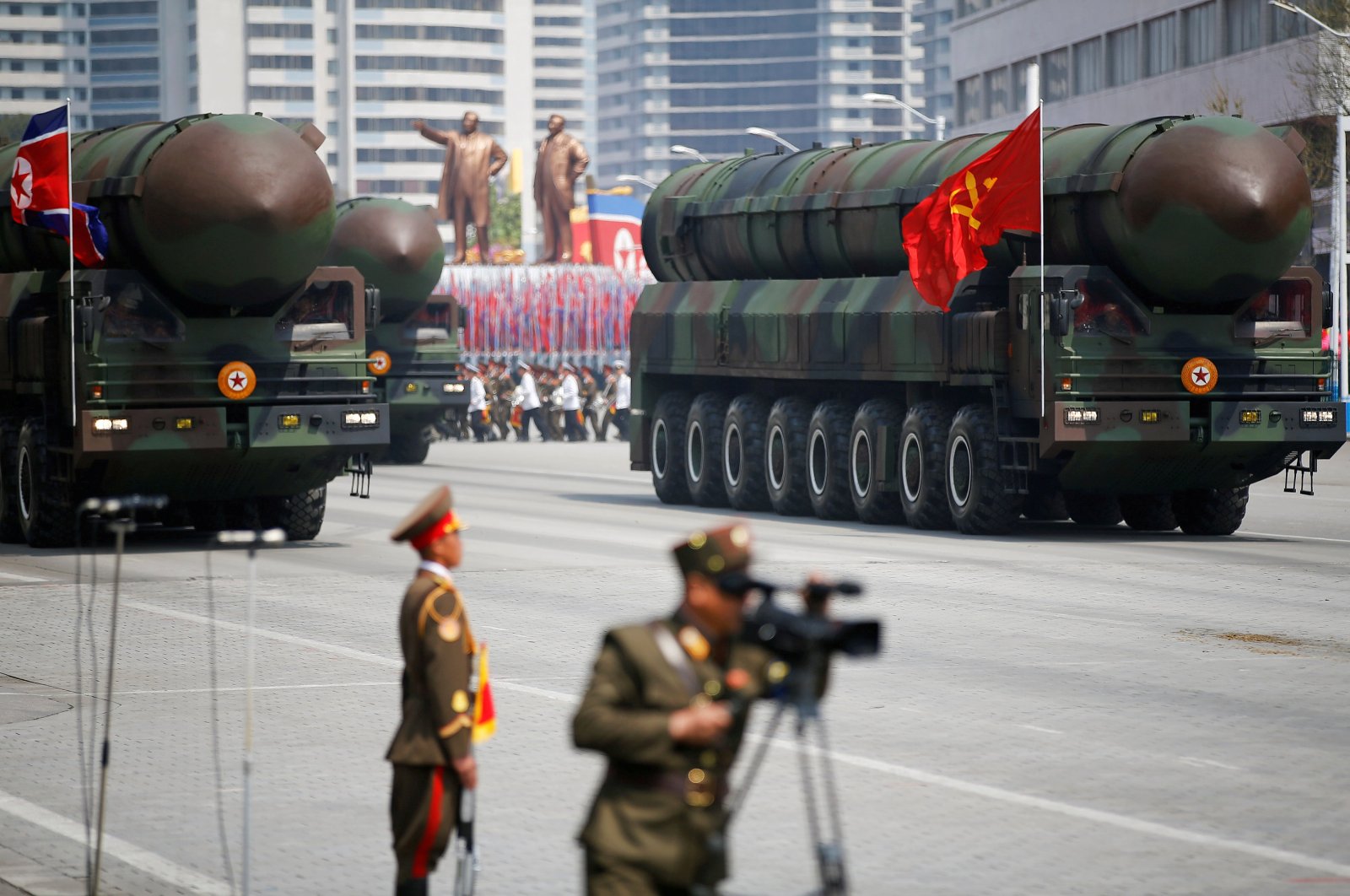 North Korea appears to be making progress in the development of nuclear weapons, according to a classified United Nations report.

The report by an independent panel of experts monitoring U.N. sanctions said several countries, which it did not identify, believed North Korea's past six nuclear tests had likely helped it develop miniaturized nuclear devices. Pyongyang has not conducted a nuclear test since September 2017.

The U.N. report said one country assessed that North Korea "may seek to further develop miniaturization in order to allow incorporation of technological improvements such as penetration aid packages or, potentially, to develop multiple warhead systems."

It asserted that North Korea was continuing its nuclear program, including the production of highly enriched uranium and the construction of an experimental light water reactor.

That North Korea's ruler Kim Jong Un is aiming for nuclear weapons is said to be no secret. In a speech last week, Kim made it clear that he considers his country's nuclear arsenal a security guarantee.

"Thanks to our reliable and effective self-defense nuclear deterrence, the word war would no longer exist on this land," Kim told veterans a week ago to mark the 67th anniversary of the end of the Korean War.

"The security and future of our state will be guaranteed forever," he added, according to state news agency KCNA. North Korea has been subjected to U.N. sanctions since 2006 over its nuclear and ballistic missile programs, while the Security Council has steadily strengthened sanctions in a bid to cut off funding for those programs.

Kim and U.S. President Donald Trump have met three times since 2018, but failed to make progress on U.S. calls for Pyongyang to give up its nuclear weapons and North Korea's demands for an end to sanctions.

In May 2018, North Korea followed through on a pledge to blow up tunnels at its main nuclear test site, Punggye-ri, which Pyongyang said was proof of its commitment to end nuclear testing. But they did not allow experts to witness the dismantlement of the site.

The U.N. report said that as only tunnel entrances were known to have been destroyed and there is no indication of a comprehensive demolition, one country had assessed that North Korea could rebuild and reinstall within three months the infrastructure needed to support a nuclear test.