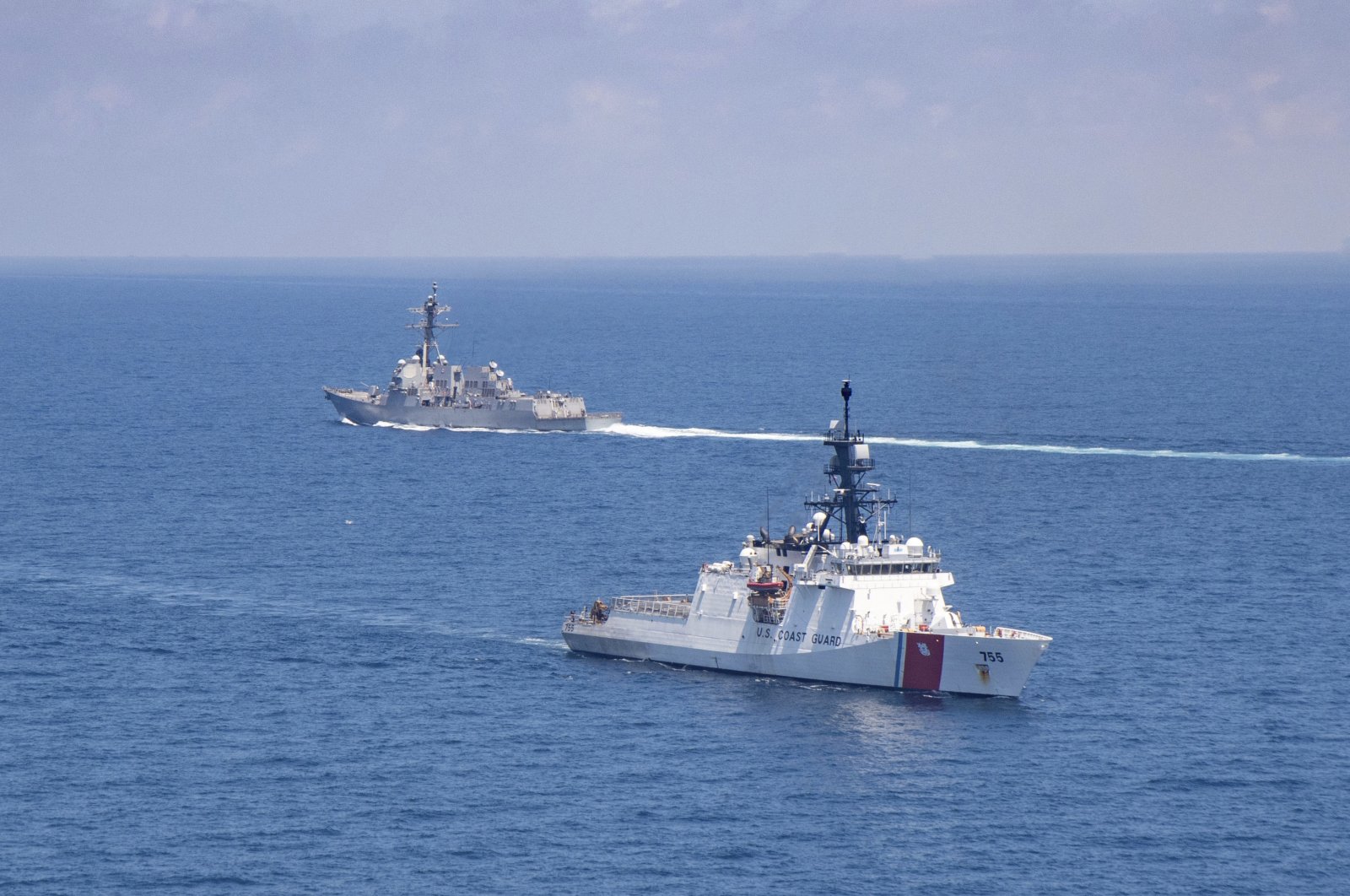 North Korea on Saturday accused the Biden administration of raising military tensions with China through its “reckless” backing of Taiwan, adding that the growing U.S. military presence in the region constitutes a potential threat to the North.

The United States’ “indiscreet meddling” in issues regarding Taiwan, which the North sees as entirely a Chinese internal affair, threatens to touch off a “delicate situation on the Korean Peninsula.”

Pak’s statement came a day after U.S. President Joe Biden told a CNN townhall event that the United States was committed to coming to Taiwan’s defense if it comes under attack from China. While that seemed to blur Washington’s long-held stance of maintaining “strategic ambiguity” on whether it would intervene if China were to attack Taiwan, White House spokesperson Jen Psaki said Biden had no intent to convey a change in policy.

China and Taiwan split amid civil war in 1949, and although it maintains formal diplomatic relations only with Beijing, the U.S. remains committed by law to ensure Taiwan can defend itself from outside threats.

“It is a well-known fact that the U.S. troops and its military bases in (South Korea) are in use to put pressure on China and that the huge forces of the U.S. and its satellite states, which are being concentrated near Taiwan, can be committed to a military operation targeting the DPRK at any time,” Pak said, using an abbreviation of the North’s formal name, the Democratic People’s Republic of Korea.

He said the increasing military presence of U.S.-led “hostile forces” in the region was based on a “lame assertion” that North Korea and China would cause trouble in Taiwan and the Korean Peninsula.

“This reality proves that the U.S. is in its bid to stifle our country and China, both socialist countries, in order to hold on to its supremacy,” Pak said.

Nuclear negotiations between Washington and Pyongyang have stalled for more than two years over the issue of relaxing crippling U.S.-led sanctions against North Korea in return for steps by the North to wind down its nuclear weapons program.

Pyongyang sees the possession of nuclear weapons as the ultimate guarantor of the survival of the Kim family regime that has run the country with an iron fist since the 1940s.

Ending a monthslong lull in September, North Korea has been ramping up its missile tests while making conditional peace offers to Seoul, reviving a pattern of pressuring South Korea to try to get what it wants from the United States.

Sung Kim, Biden’s special envoy for North Korea, was expected to arrive in South Korea later on Saturday for talks with allies on reviving negotiations with the North.

The Biden administration's pullout from Afghanistan underscored a broader shift in U.S. focus away from counterterrorism and so-called rogue states like North Korea and Iran. That is putting the focus on confronting a near-peer adversary in China, and part of that apparent strategy appears to be offering the North a resumption of talks without preconditions.

But the North has so far rejected the idea of open-ended talks, saying that Washington must abandon its “hostile policy,” a term North Korea uses mainly in reference to sanctions and U.S.-South Korea joint military exercises.