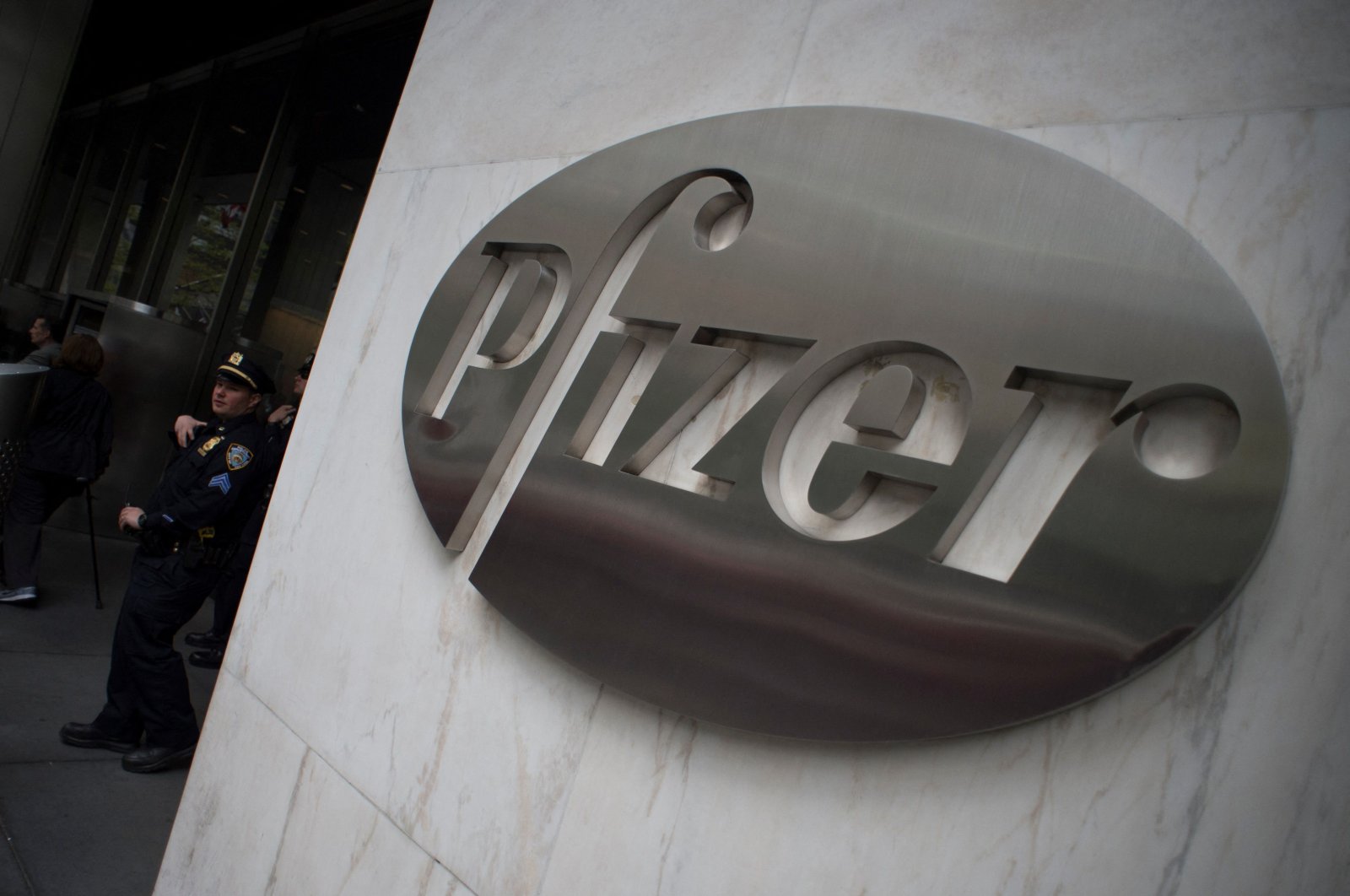 North Korean hackers tried to break into the computer systems of American pharmaceutical giant Pfizer in search of information about a coronavirus vaccine and treatment technology, South Korea's spy agency said Tuesday, according to reports.

The impoverished, nuclear-armed North has been under self-imposed isolation since closing its borders in January last year to try to protect itself from the virus that first emerged in neighboring China and has gone on to sweep the world, killing more than 2 million people.

Leader Kim Jong Un has repeatedly insisted that the country has had no COVID-19 cases, although outside experts doubt those assertions.

And the closure has added to the pressure on its tottering economy from international sanctions imposed over its banned weapons systems, increasing the urgency for Pyongyang to find a way to deal with the disease.

Seoul's National Intelligence Service "briefed us that North Korea tried to obtain technology involving the COVID-19 vaccine and treatment by using cyberwarfare to hack into Pfizer", MP Ha Tae-keung told reporters after a hearing behind closed doors. North Korea is known to operate an army of thousands of well-trained hackers who have attacked firms, institutions and researchers in the South and elsewhere.

It is based on technology that uses the synthetic version of a molecule called "messenger RNA" to hack into human cells and effectively turn them into vaccine-making factories. Pfizer says it expects to potentially deliver up to 2 billion doses in 2021.

The company's South Korean office did not immediately respond to a request for comment by Agence Frane-Presse (AFP).