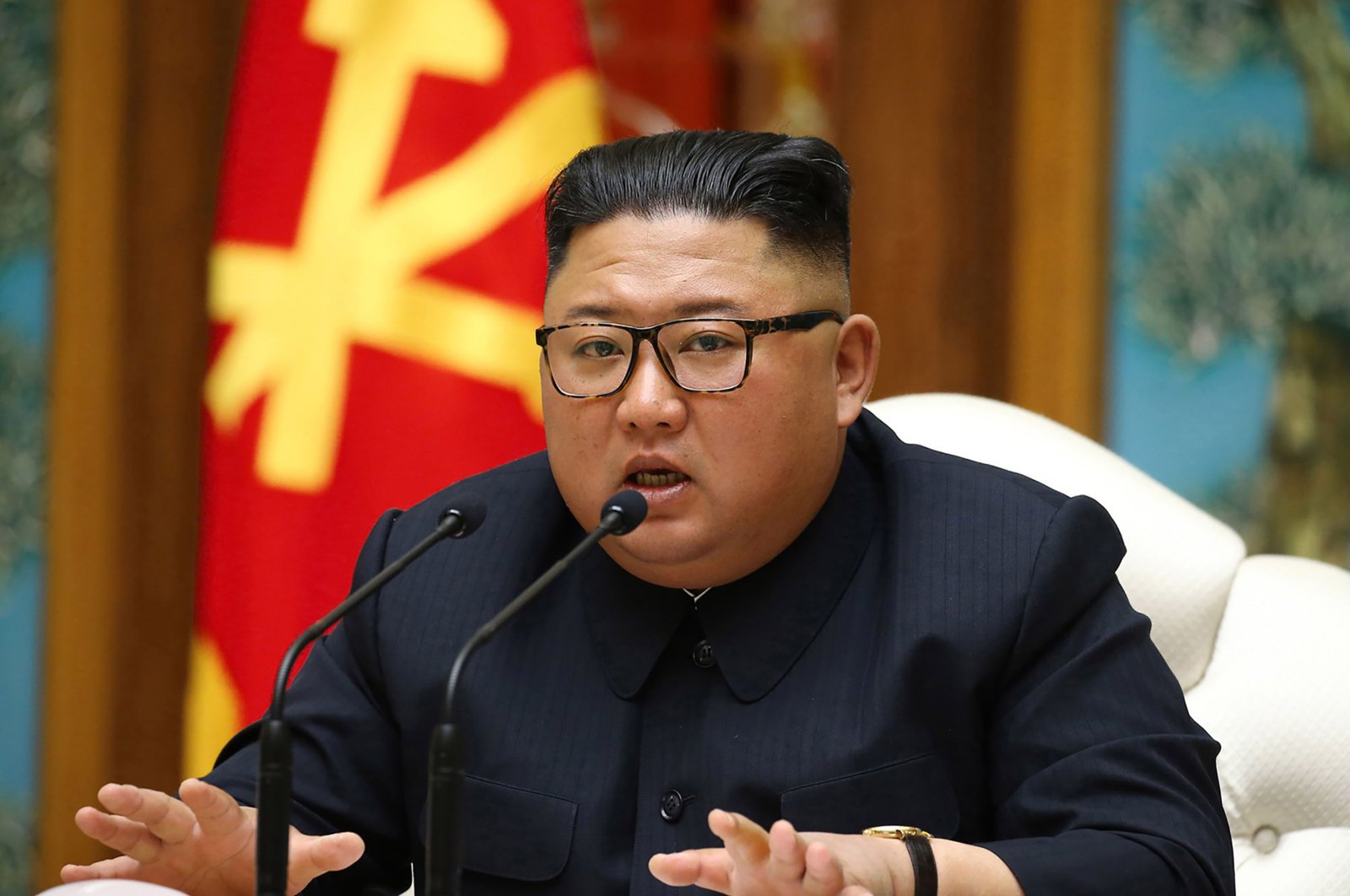 North Korean leader Kim Jong Un has carried out a major reshuffle of his State Affairs Commission, official media reported Monday, replacing more than a third of its members. Kim has established an iron grip on the levers of authority in his nuclear-armed country since inheriting power in his late 20s in 2011.
He is chairman of the SAC, the North's highest decision-making body, and five of its 13 other members were replaced at a meeting of the country's rubber-stamp Supreme People's Assembly (SPA) parliament on Sunday, the state KCNA news agency reported.
"This is a rather large scale of SAC membership shuffle," said former U.S. government North Korea analyst Rachel Lee.
Pictures carried by the official Rodong Sinmun newspaper showed hundreds of lawmakers sitting in close proximity to each other without wearing protective masks. A cabinet report reiterated the North's insistence that "not a single case" of the coronavirus pandemic that has swept the world since emerging in neighboring China has been reported in the country. Pyongyang put thousands of its own people and hundreds of foreigners, including diplomats, into isolation and mounted disinfection drives as it sought to prevent an outbreak, which experts say could be devastating given its weak health sector and widespread malnutrition.
The new SAC members include Ri Son Gwon, a former senior army officer named as foreign minister earlier this year, while his predecessor, career diplomat Ri Yong Ho, was removed. Another former foreign minister, Ri Su Yong, was also taken off the committee.
Under Kim the North has made rapid progress on its nuclear arsenal, launching missiles capable of reaching the whole of the U.S. mainland, and has been subject to increasingly stringent U.N. Security Council sanctions as a result.
Talks with the U.S. have been largely deadlocked since the collapse of the Hanoi summit last year over sanctions relief and what the North would be willing to give up in exchange. A budgetary report submitted to the SPA said 15.9% of state spending this year would be devoted to defense, KCNA said, a marginal increase on 2019.