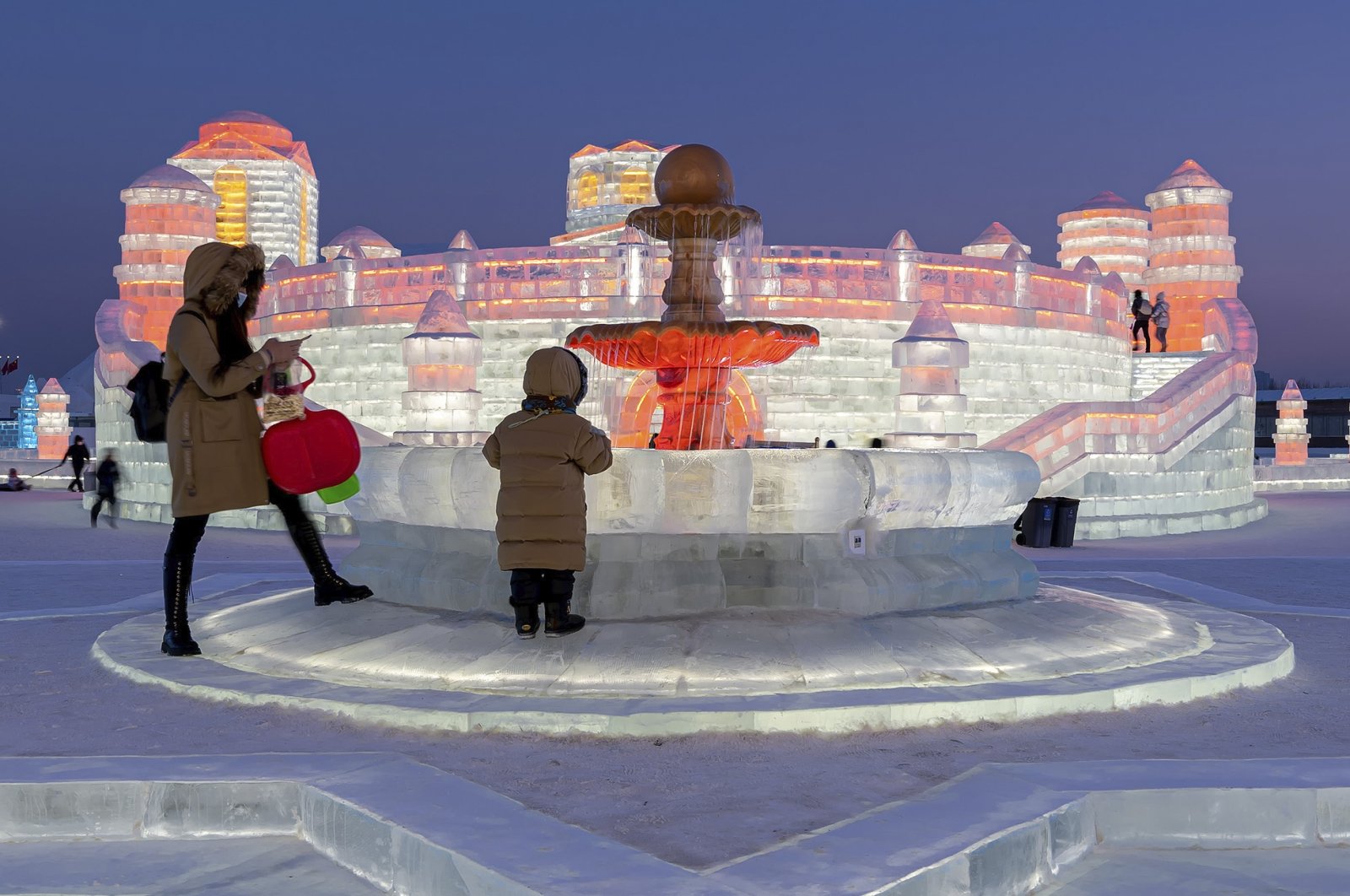 A Chinese province of more than 37 million declared an "emergency state" on Wednesday to snuff out a handful of COVID-19 cases, as the country moved decisively to contain infections.

China had largely brought the coronavirus under control since its emergence in Wuhan late in 2019.

But recent weeks have seen smatterings of cases, prompting localized lockdowns, immediate travel restrictions and widespread testing of tens of millions of people.

More than 20 million are now under some form of lockdown in the country's northern regions.

On Wednesday, the government of northeastern Heilongjiang – with a population of 37.5 million people – declared a state of emergency, telling residents not to leave the province unless absolutely necessary, and to cancel conferences and gatherings.

The measures came in response to identifying 28 COVID-19 cases Wednesday, including 12 that were asymptomatic.

Three infections were found in the provincial capital Harbin, which is hosting a famous ice sculpture festival that is usually a big draw for tourists.

The festival, featuring glittering ice palaces and fantastical scenes, has drawn millions over the years to one of China's coldest cities, where temperatures are set to dip to minus 30 degrees Celsius (minus 22 degrees Fahrenheit) over the next few days.

Suihua city, a short car journey north and home to more than 5.2 million people, was sealed off Monday after reporting one confirmed case and 45 asymptomatic cases.

Several other small cities near Suihua were also sealed off or placed under travel restrictions, authorities said Wednesday.

While numbers remain small compared with many other countries, China is trying to squash infections ahead of next month's Lunar New Year festival, when hundreds of millions of people are expected to be on the move across the country.

There are fears those highly anticipated annual journeys, often the only chance for migrant workers to see their families will be curtailed if clusters continue.

Authorities last week launched a mass testing drive and closed transport links, schools and shops in the Hebei city of Shijiazhuang – the epicenter of the latest outbreak.

Neighboring Xingtai, home to 7 million people, has also been locked down since Friday.