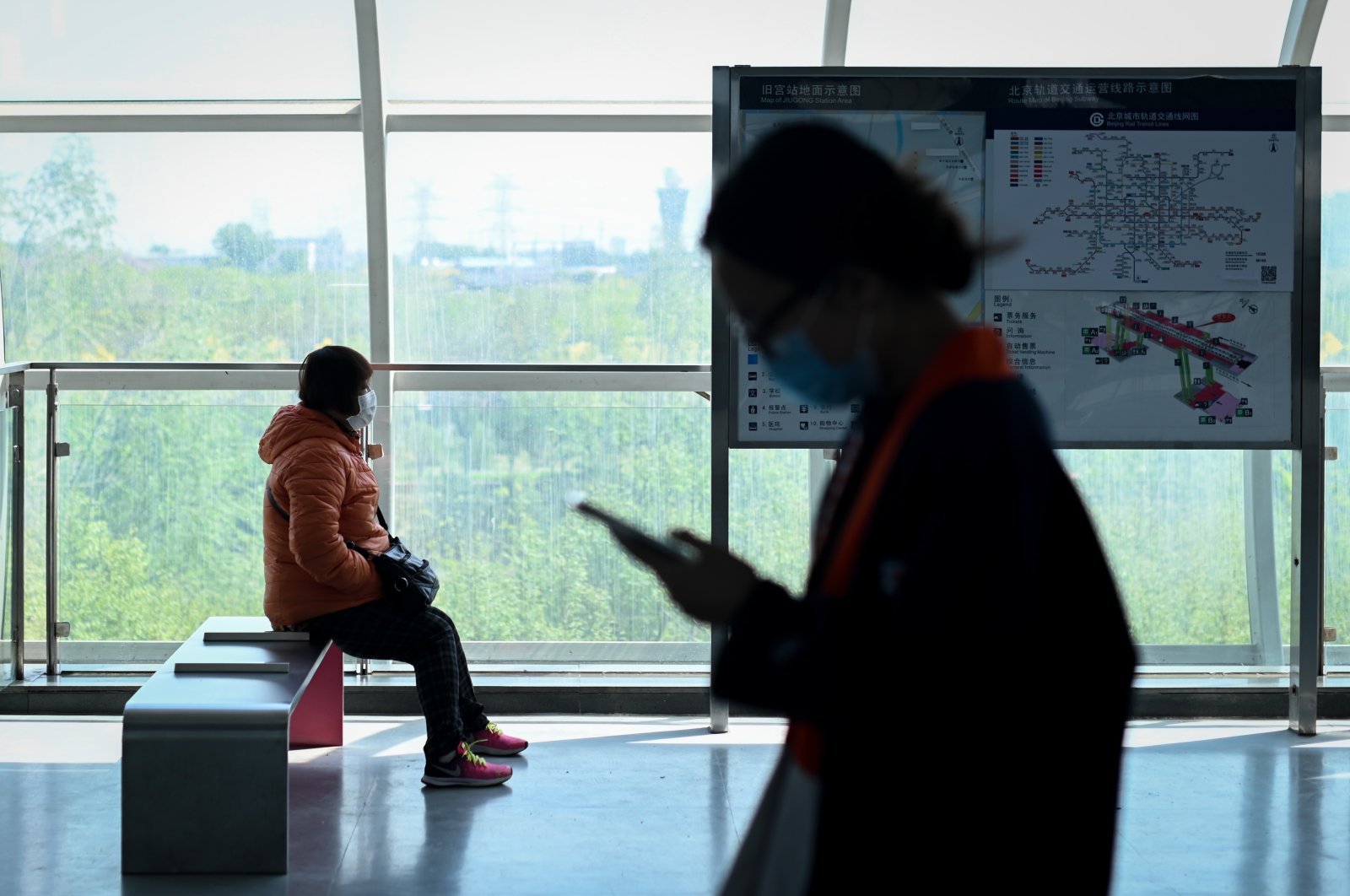 A northwestern province on the frontline of China's coronavirus battle reported on Tuesday its first cases in nearly three weeks, all involving travelers from overseas, as imported infections started to level off elsewhere.

Like other countries hit by the pandemic, China has ordered tough curbs for arriving travelers, such as mandatory quarantines, besides cutting back on international flights and limiting arrivals of foreigners, including business visitors.

The province of Shaanxi reported 21 new infections from abroad, as well as seven cases with no clinical symptoms, all travelers on a commercial flight from Moscow bound for the Chinese capital of Beijing.

As the result of a ban on international flights arriving in Beijing, the Air China jet landed on Monday in the provincial capital of Xian, where the virus was detected by medical staff running tests at the airport, and confirmed on Tuesday.

All those infected were Chinese nationals.

Despite the curbs, the arrival of imported cases has proved difficult to predict, although in the last 14 days, Chinese citizens returning home from, or through, neighboring Russia have constituted the majority.

With links by both air and land to Russia, the northeastern province of Heilongjiang has so far taken the brunt of such infections.

Fearing infections from Heilongjiang, authorities in neighboring Jilin province have ordered quarantine and three rounds of testing for people who have lived in, or traveled to, Heilongjiang's cities of Harbin or Mudanjiang this month.

Shenyang, capital of the northeastern province of Liaoning, issued similar rules on Monday for people from either city.

Last week, a case in the province's city of Fushun was linked to a locally transmitted case at a hospital in Harbin, spurring fears of a widening outbreak.

In the fight on cross-border infection, the southeastern coastal city of Xiamen offered a bounty of 15,000 yuan ($2,118), to be disbursed within 24 hours, for key information on illegal international arrivals, including those by sea.

Hekou, an isolated estuary town near the border of Yunnan province with Vietnam, will bar foreigners lacking certificates of negative tests for the virus.

As the virus has spread worldwide, businesses have been paralyzed in the past two months by lockdowns that hit demand and disrupted manufacturing and supply chains.

Now Beijing is in talks with some countries, including Singapore, for fast-track channels to speed entry by business and technical visitors on urgent tasks, a foreign ministry spokesman, Geng Shuang, said on Tuesday.

"The purpose is to stabilize important economic and trade cooperation between China and relevant countries," Geng added, while keeping up virus prevention and control and ensuring safe and smooth operation of the international industrial chain.

China and South Korea have reached consensus on a similar arrangement, but details are still being worked out, he said.

Mainland China's tally of confirmed cases stood at 82,758, with 4,632 deaths, the National Health Commission said, including 11 new cases on Monday, six of them local infections in Heilongjiang and one in the southern province of Guangdong.

People under observation for symptoms following contact with sufferers numbered 8,791 on Monday.