Number of internal refugees in Afghanistan skyrockets in 8 months 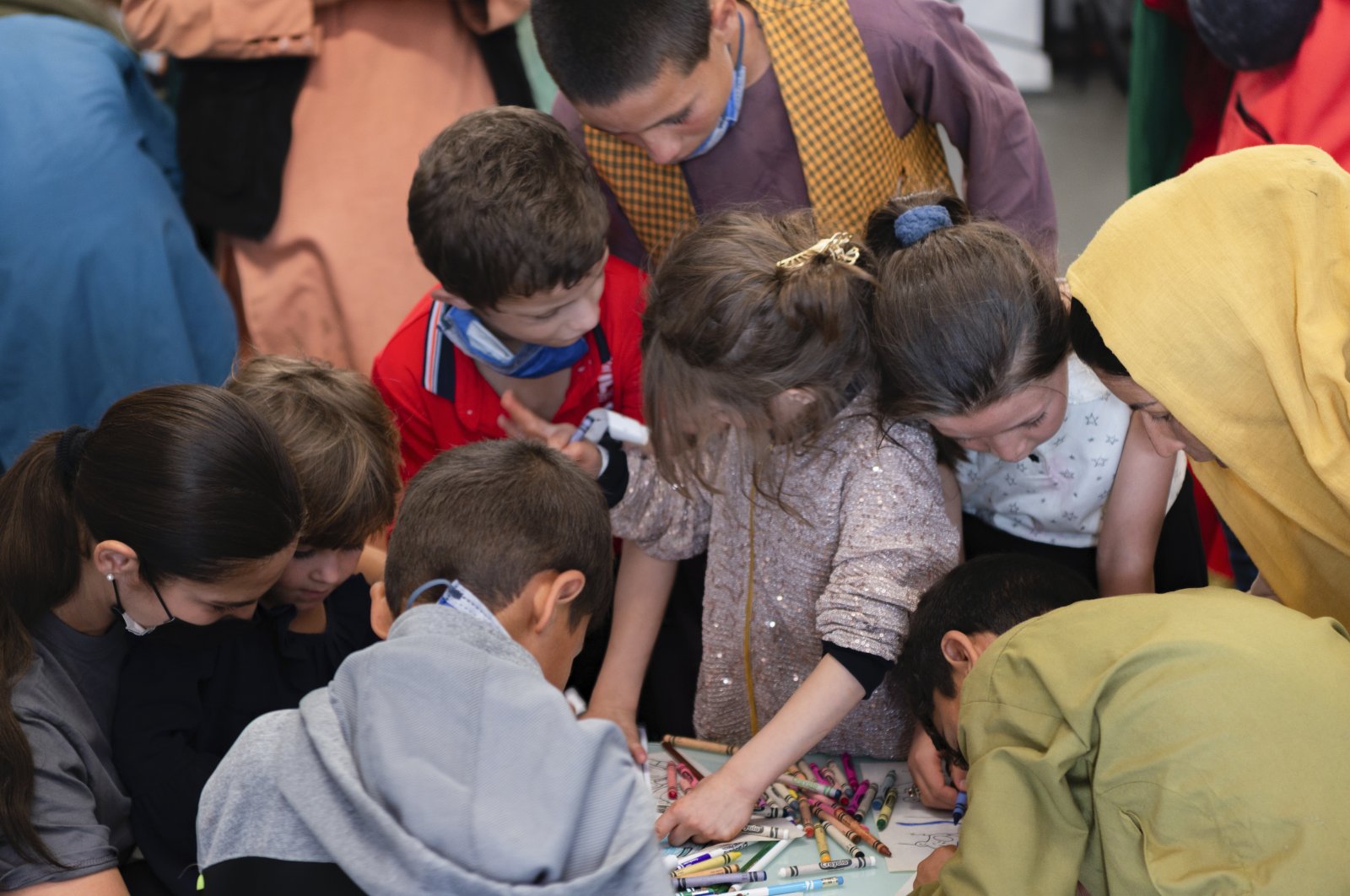 The number of Afghan refugees inside the country significantly rose between January and August 2021, according to U.N. data.

More than 550,000 people in the crisis-struck country fled their towns and villages because of fighting, according to data from the U.N. Office for the Coordination of Humanitarian Affairs (OCHA), which looks at the period before the Taliban claimed full control in Afghanistan.

In the same period last year, there were around 165,000 internal displacements.

Especially since the beginning of the withdrawal of international troops in early May and the simultaneous launch of several offensives by the Taliban, the number of internal refugees has leaped.

First, the Taliban took over districts in rural areas, and people fled to the provincial capitals. When the fighting moved into these regions, many fled to the capital Kabul.

According to U.N. data, the majority of refugees came from provinces in the northeast.

In addition to the new displacements this year, 5 million people are considered long-term refugees in Afghanistan.

There has been no major fighting since the Taliban seized power last week.

A spokesperson for OCHA said there were preliminary reports that some refugees have since returned to their areas of origin, for example within Kandahar province.

It is still unclear how Taliban rule is affecting further refugee numbers.