Over 3.4M children deprived of polio vaccine in Afghanistan amid conflict 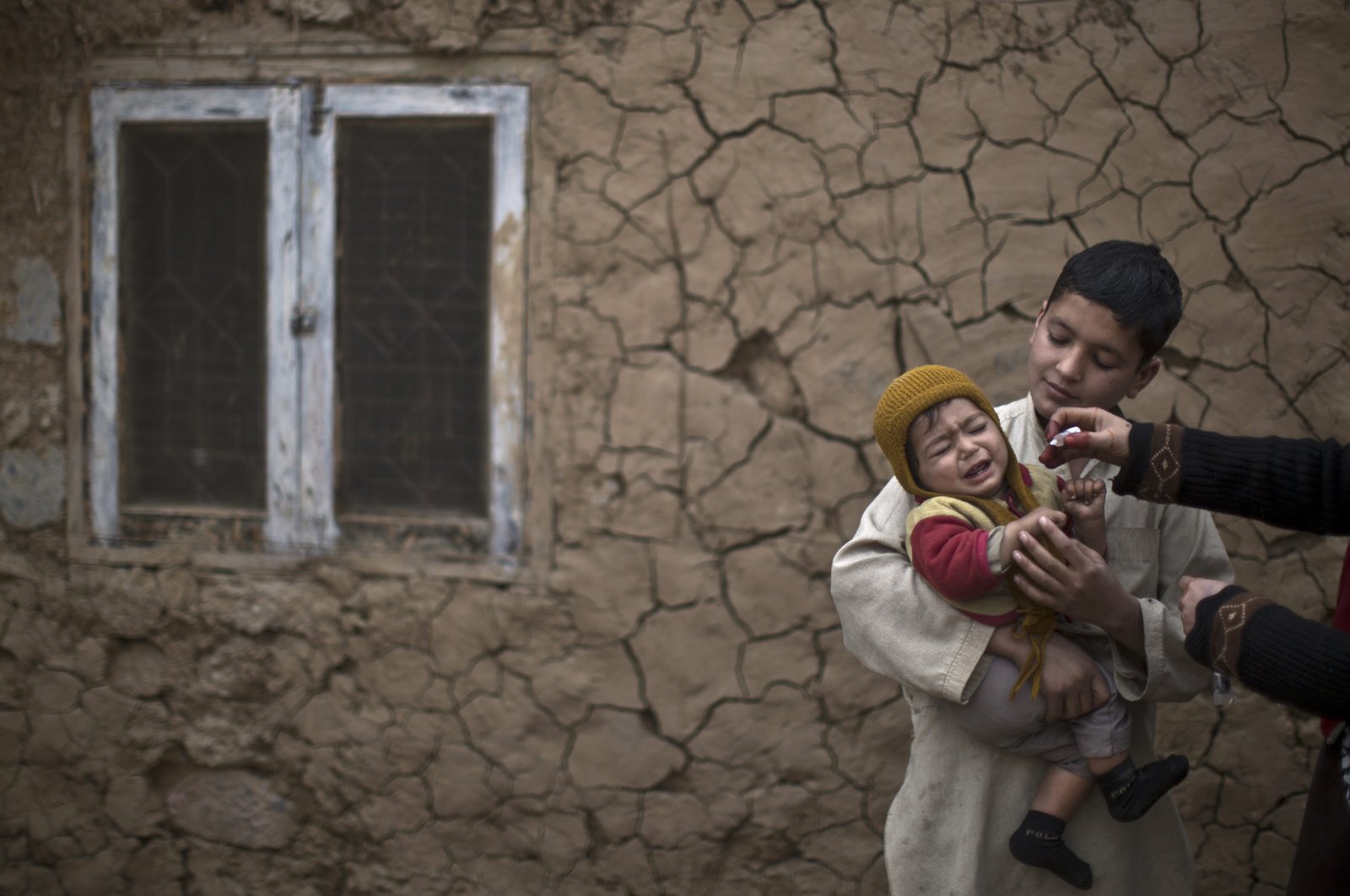 Ongoing conflicts have deprived at least 3.4 million children of the polio vaccination across Afghanistan this year, an official said Wednesday.

The Afghan Ministry of Health launched a five-day nationwide campaign between Nov. 30 and Dec. 4 to vaccinate at least 9.9 million children, a public relations officer for the anti-polio campaign, Mir Jan Rasikh, told the Deutsche Presse-Agentur (dpa).

However, the health officers could only reach 6.5 million of the country's children across 34 provinces, Rasikh said.

Provinces such as Helmand in the south, Ghazni in the southeast and Baghlan, Kunduz and Takhar in the north have the highest number of children who have yet to be vaccinated against polio due to opposition from armed groups such as the Taliban, who do not allow access to health care workers in areas under their control to carry out door-to-door campaigns, Rashki added.

A spokesperson for the Taliban, Zabiullah Mujahid, told dpa this was because in the past campaigns had been used to gather intelligence in some provinces.

They have now established a system to vaccinate children at a mosque and the home of a village elder in the area under their control, Mujahid said.

Apart from the war, some social barriers have also blocked the ministry from delivering the vital health service, Rasikh said. Cases of polio rose in Afghanistan this year, with at least 56 positive cases recorded across the country, the ministry said.

Together with Pakistan and Nigeria, Afghanistan is one of the three countries where the fatal virus has yet to be eliminated.