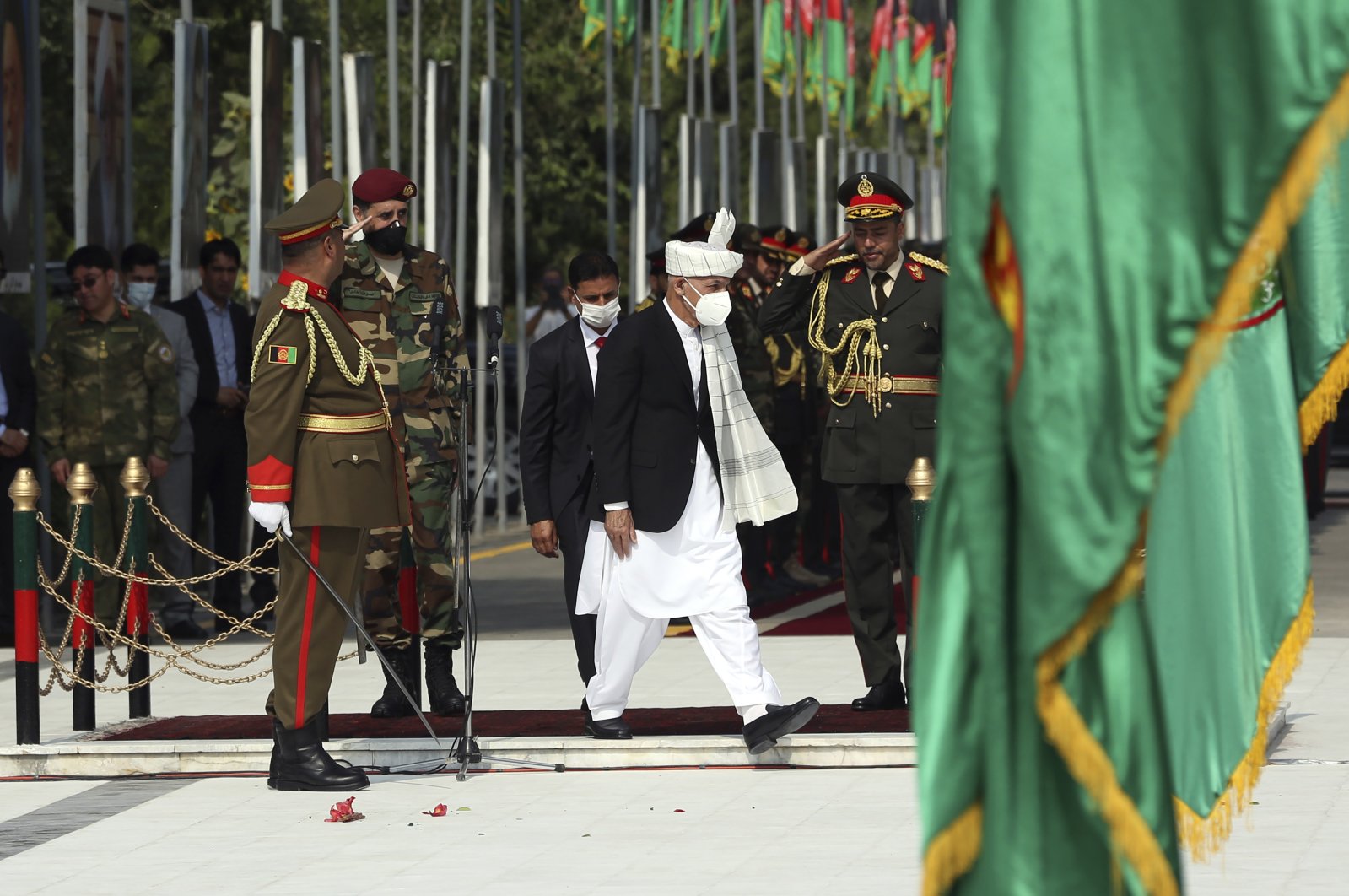 More than a dozen rockets struck the Afghan capital Tuesday, wounding at least 10 civilians as the country marked the 101st anniversary of its independence, the Interior Ministry said.

"Most of these rockets have hit civilian houses in Kabul," Arian said.

"Unfortunately, 10 civilians including four children and one woman have been wounded."

Blasts shook the diplomatic area, which was quickly placed under lockdown as workers in embassies took cover in safe rooms. Smoke billowed, alarms shrilled and shrapnel flew, said witnesses who heard at least four rockets landing near the Green Zone area, home to many foreign embassies and NATO headquarters.

"The warning alarm sounded two to three seconds before impact and then there was the sound of the first rocket, then, soon afterward, another much louder one with a huge boom and shrapnel and bits of concrete fell," added one of them.

A diplomatic source told Reuters one rocket had landed near a mosque just outside the tightly-guarded diplomatic enclave.

"All diplomatic officials in embassies in the green zone have been moved to safe rooms in the diplomatic district until clearance orders," a senior Western security official added.

Teams were working to establish exactly where the rockets hit and if there were any casualties, an Afghan security official said.

The rockets struck the capital after President Ashraf Ghani participated in an independence day ceremony at the presidential palace.

The attack came a day after the government said it would not release the last 320 Taliban prisoners it holds until the insurgents free more captured Afghan soldiers. The decision went against that of a traditional Afghan council held earlier this month – the Loya Jirga – and is likely to further delay intra-Afghan peace talks sought by the United States.

Taliban spokesman Zabihullah Mujahid said he wasn't aware of the mortar attack in Kabul. The Daesh affiliate, which operates in Afghanistan, has interrupted national celebrations in the past with rocket fire.

Also on Tuesday morning, Afghan President Ashraf Ghani attended an Independence Day ceremony at the Defense Ministry in Kabul, inspecting an honor guard and laying flowers on the Independence Minaret monument there.