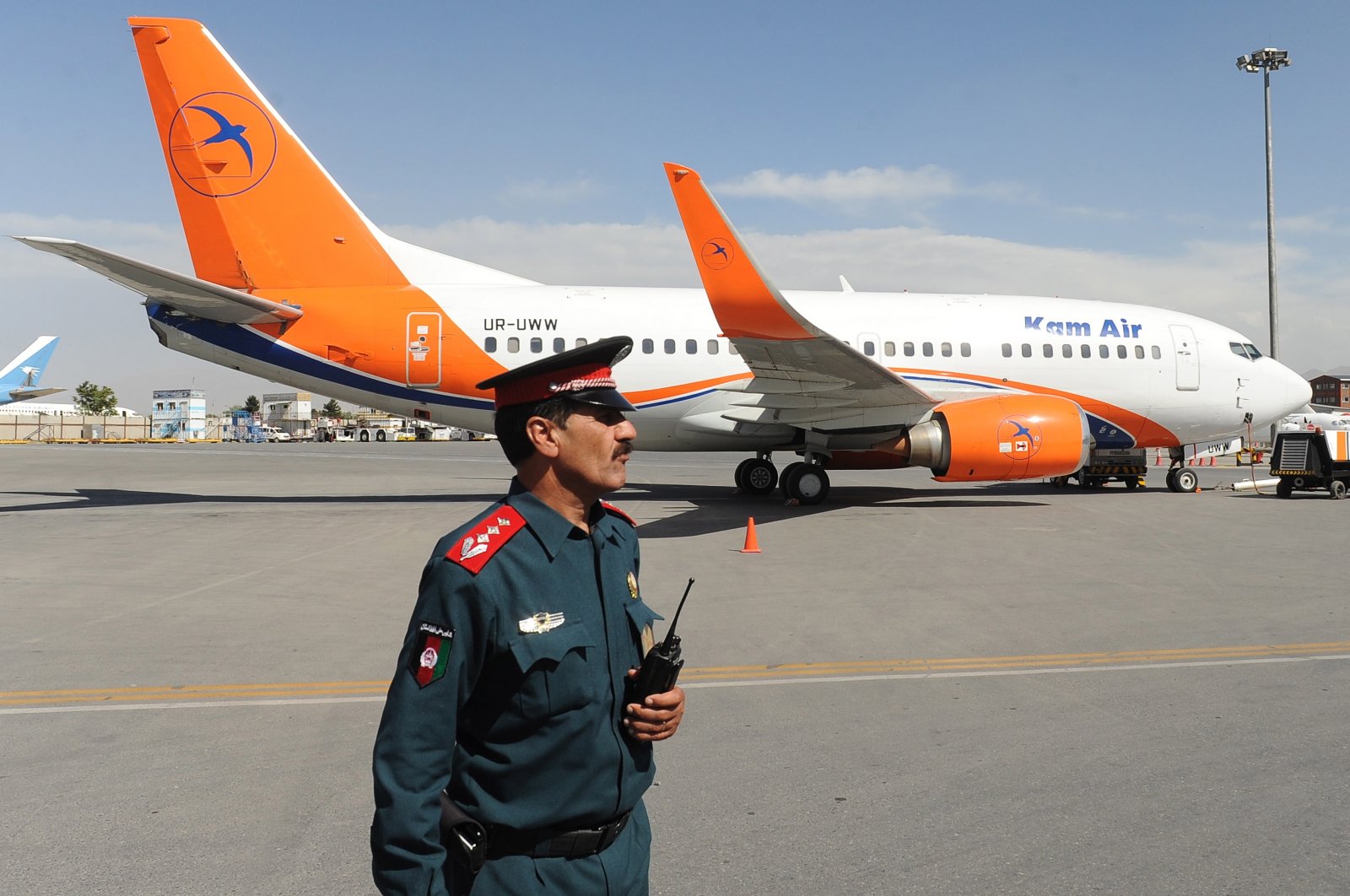 A plane carrying Pakistan’s parliament speaker and a delegation of lawmakers was turned back on Thursday as it was about to land in Kabul after explosives, apparently years old, were found near the airport building, a senior Afghan military official said.

According to Gen. Reyaz Arian, the commander of Kabul's international airport, the decision to turn back Assad Qaisar and the Pakistani parliament delegation's plane was made after the explosives were discovered placed under a building nearby.

Later, Arian said NATO forces had discovered the explosives, said to have been placed near the runway during construction work years ago. It was not immediately clear who the explosives belonged to.

The Afghan general added that the Kabul airport was shut down for several hours Thursday following the announcement, delaying all flights in and out of the Afghan capital. There was no official comment from NATO.

According to a statement from Abdul Qadir Zazai, secretary of the lower house of Afghanistan's parliament, the planned three-day visit was only postponed and would still happen sometime in the near future. The visit followed an invitation from Mir Rahman Rahmani, the Afghan parliament speaker,

Zazai said Rahmani spoke over the phone with his Pakistani counterpart and the two agreed to reschedule the trip.

Mohammad Sadiq, Pakistan’s special representative for Afghanistan, tweeted about what he said was a "security threat" to the Pakistani delegation.

"The plane was about to descend when the control tower informed the pilot about the airport's closure," he said. "New dates for the visit will be decided after mutual consultations.”

Kabul had been decorated with photos of both Afghan and Pakistani parliament speakers for the occasion.

A statement from the Afghan parliament said there would be a meeting in the coming days with relevant authorities and Kabul airport officials to determine whether there had been a neglection of duty on someone's part, in which case, "legal action will be taken.”

Relations between Kabul and Islamabad have been rocky over the past years and many Afghans still view Pakistan with deep mistrust, blaming the neighboring country for a resurgence of the Taliban in Afghanistan, and for giving the insurgents a safe haven on Pakistani territory from which to operate and carry out cross-border attacks and attacks inside Afghanistan.

Islamabad, which wields considerable influence over the Taliban, denies it is providing a haven for militants. The Taliban, who now control or hold sway over half of Afghanistan, and Kabul government representatives have for months been deadlocked in peace talks in Qatar meant to end decades of wars and carve out a path for a post-war Afghan society that would incorporate the Taliban.