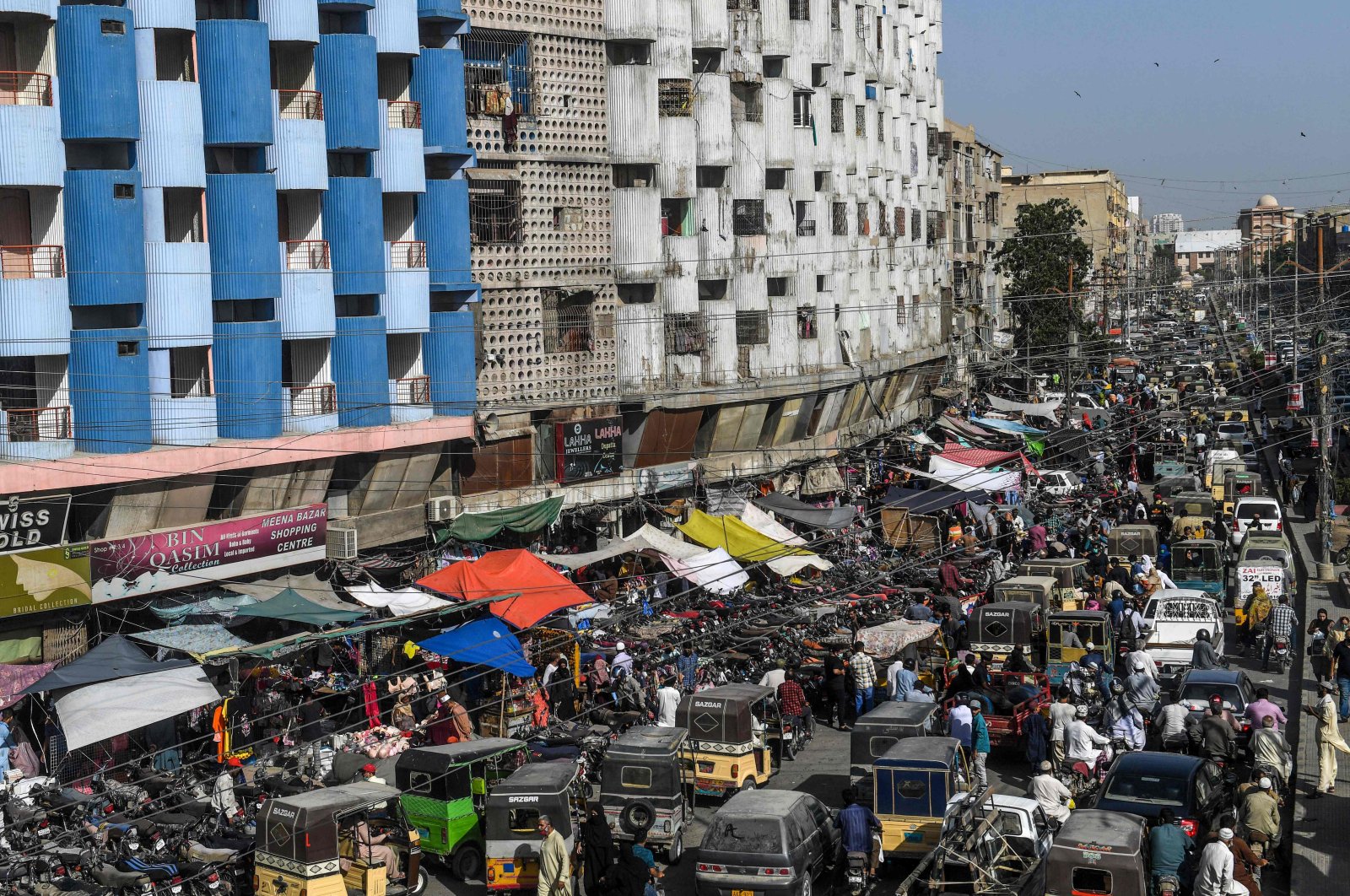 COVID-19 infections in Pakistan trended higher in recent days and were approaching 50,000, official data showed, with total deaths crossing 1,000, as the government remained unsure over the consequences of its decision to end the nation's lockdown.

Fearful of the economic and financial impact, and swayed by the acute hardship suffered by millions of poor families, Prime Minister Imran Khan has defended the lifting of the lockdown last week, saying the virus spread has been well below projections.

Education is the only major sector that remains closed.

"The ending of the lockdown doesn't mean the threat is over," Yasmeen Rashid, the health minister of Punjab, the country's largest province, said in an interview on Pakistani television on Wednesday, adding that people needed to adopt safety measures themselves.

How the mostly Muslim nation of 207 million people behaves when the fasting month of Ramadan ends and festivities for Eid begins, which is expected on Sunday or Monday, could influence the course of the contagion.

Usually Eid draws big crowds to malls and shops, and people travel in droves to reach their hometowns. While the government has advised people to act responsibly, and avoid going out for nonessential reasons, there has been little mention of special precautions needed over the festival period.

For a country of Pakistan's size, levels of testing remains low at around 14,000 a day. But Reuters calculations, using official data, suggest the infection rate has so far remained relatively steady, with total infections doubling every 9 to 11 days since April 1.

In the first 20 days of May, over 630 people have died, compared to around 380 in the entire month of April, data tabulated by Reuters shows. There were less than 10 deaths in March.

The 32 deaths reported on Wednesday took the total to 1,017, a government website showed, making Pakistan the 25th country worldwide where the toll has crossed a thousand. On Tuesday, Pakistan reported the most deaths for a single day at 46.

Infections on Wednesday were reported at 2,193 – the second highest for a single day in the country – taking the total number of COVID-19 cases in Pakistan to 48,091.

Regardless of the final death toll, Pakistan expects to suffer an awful human cost, as the government expects millions more of its people to fall into poverty.

The International Monetary Fund has forecast Pakistan's economy will shrink 1.5% this year, and the government is expected to miss major revenue and deficit targets, making it more dependent on loans from multilateral lenders.