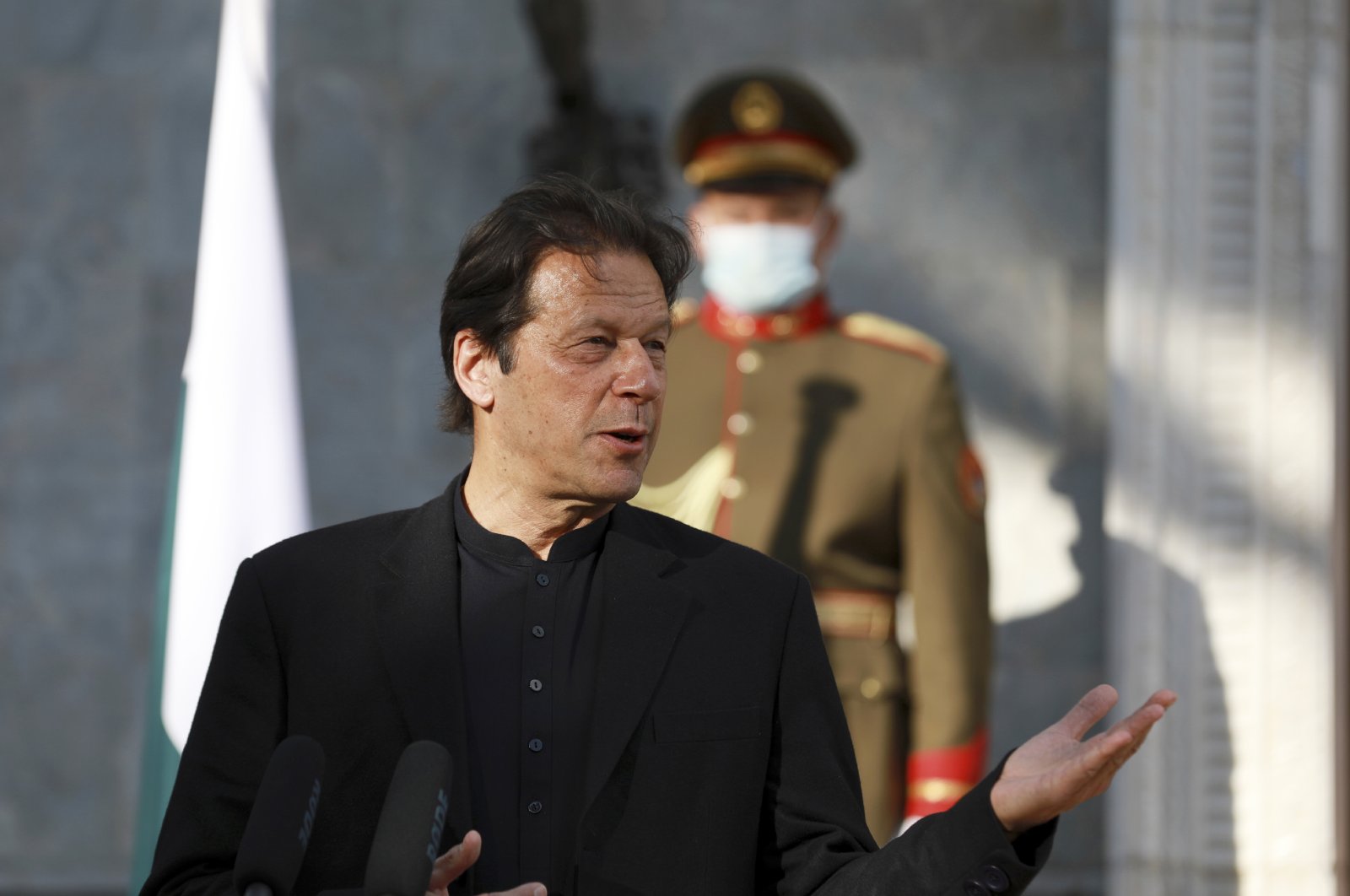 The announcement came two days after 68-year-old Khan received a shot of the Chinese-produced Sinopharm vaccine.

"PM Imran Khan has tested positive for Covid-19 and is self isolating at home," minister Faisal Sultan wrote on Twitter.

The South Asian nation of 220 million battles a third wave of the virus as the country is seeing a sharp rise in infections, with daily case numbers doubling in less than two weeks.

The government was considering the imposition of more restrictions including banning international flights and putting virus hotspots under lockdowns after recording the highest number of new infections since July.

Last month, Pakistan kick-started the vaccination of frontline health workers, but the campaign received a lukewarm response as many are skeptical about the vaccine, a gift from China.

The country has now started the vaccination of people aged 60 and above and is awaiting the delivery of the AstraZeneca vaccine. Pakistan has secured 17 million doses of the vaccine and delivery is expected to start next week.

But a survey conducted at the start of the year had revealed around half of the citizens were skeptical of the vaccines and would not go for a jab.